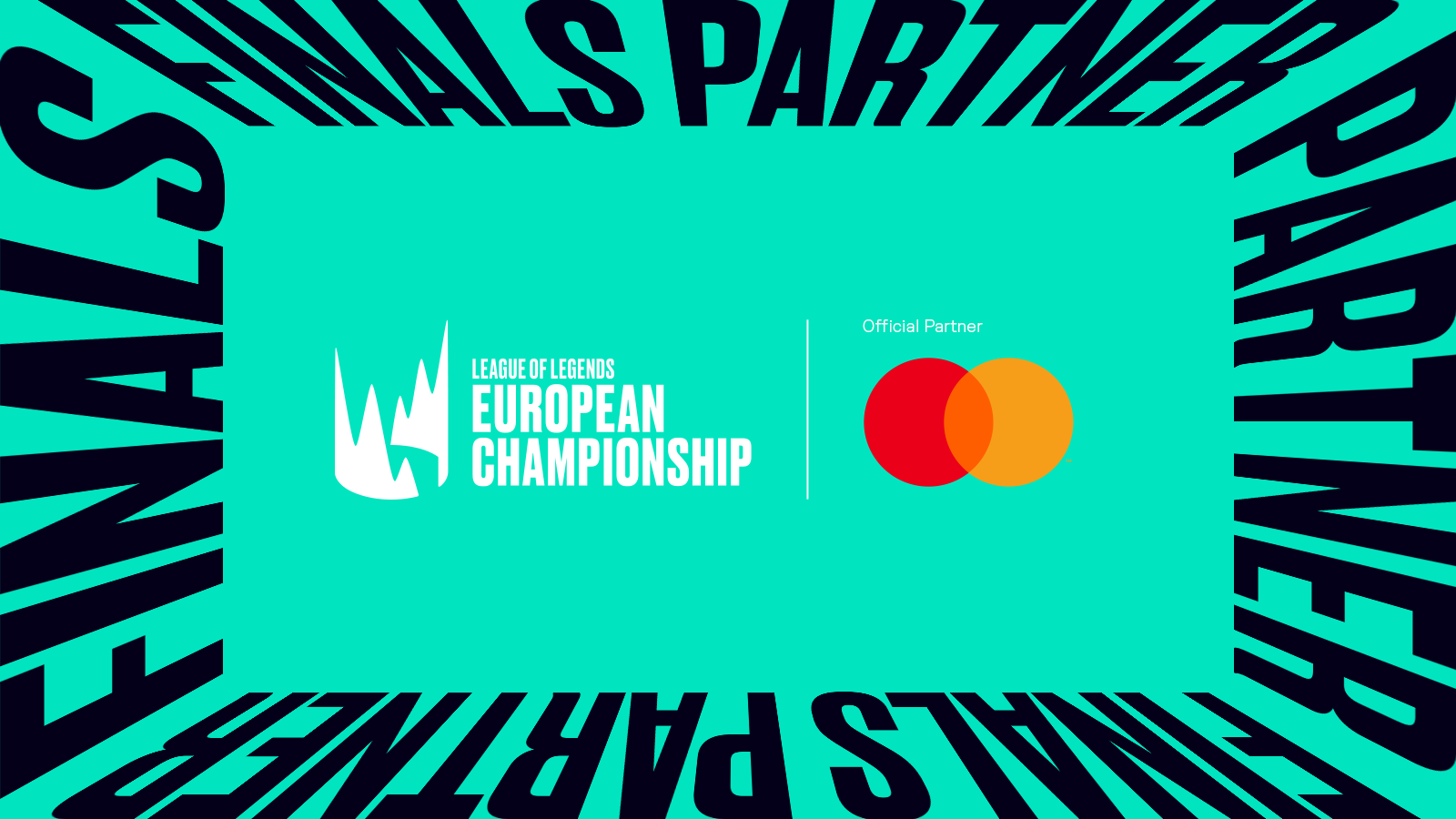 Financial company Mastercard has been named as the latest partner of the League of Legends European Championship (LEC) for the 2021 Summer Playoffs.As a result of the agreement, which also includes the playoffs in 2022, Mastercard will sponsor a ‘play of the week’ segment during the competition.RELATED: Ninjas in Pyjamas joins the LPL, merges with ESV5 Mastercard’s expansion into the LEC continues the company’s growing relationship with game developer Riot Games .Alongside sponsoring European Regional League competition the NLC, Mastercard has partnered with the likes of the LCS, CBLOL, and the League of Legends World Championship.Zeynep Gencaga, Senior Manager, Business Development and Partnerships, Europe and MENA, commented: “Mastercard has become a staple when it comes to professional League of Legends partnerships and we are beyond excited to have them join the LEC family.“Their dedication and passion towards delivering top-notch content will play an important role in taking the LEC finals fan experience to the next level.” The financial company joins the LEC’s growing list of commercial partners, which includes notable names such as KitKat, KIA, and Red Bull, among others.The LEC Summer Playoffs are set to commence on August 13th as six teams compete for the chance to be crowned champion and secure qualification for the 2021 World Championship.RELATED: EXCEL ESPORTS bolsters commercial team with new hires Jeannette Liendo, Senior Vice President, Marketing and Communications, Mastercard Europe, added: “We are proud to partner with the League of Legends European Championship.

“This builds on our successful global partnership with Riot Games.We want to connect people to their passions and in Europe, the passion of League of Legends esports fans have for the game is indisputable.” Esports Insider says: Given Mastercard’s relationship with Riot Games, and League of Legends in particular, it’s not surprising to see the company become a LEC partner.The European competition has secured a range of notable partnerships since it became a franchised league and that looks set to continue in 2022.ESI’s 2021 Events Calendar .