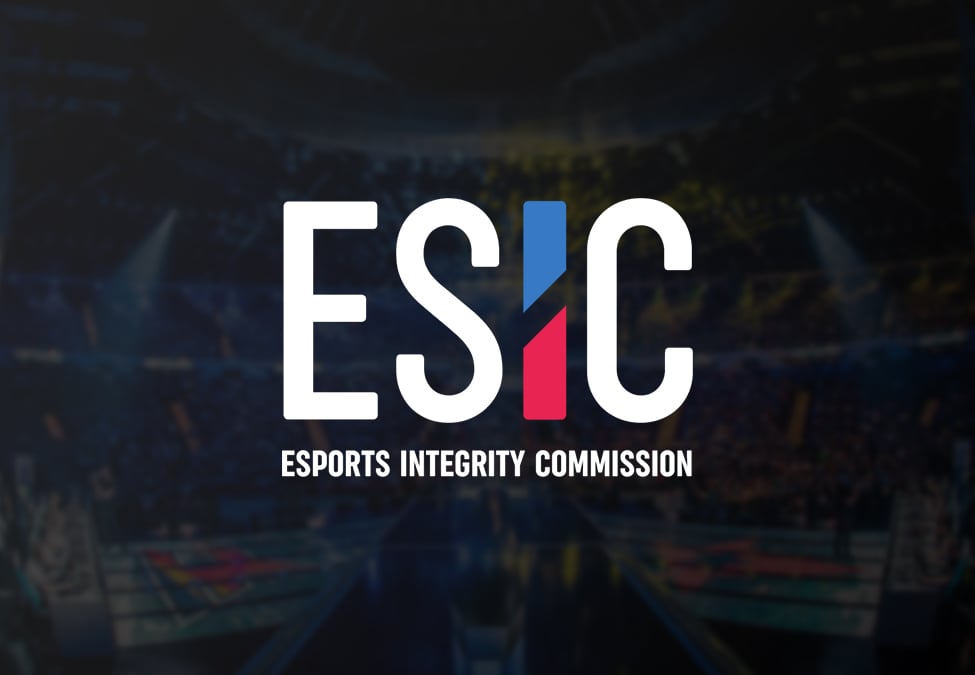 The Esports Integrity Commission (ESIC) has banned three CS:GO players following ‘several instances’ of match fixing behaviour that took place during ESEA Season 35: North America.The ongoing investigation sees the commission hand out five year bans to Sebastian ‘retchy’ Tropiano, and Kevin ‘4pack’ Przypasniak.Meanwhile, Carson ‘nosraC’ O’Reilly has been issued with a 111 day ban.RELATED: Esports Technologies joins ESIC as anti-corruption supporter Allegations of match-fixing and betting fraud were made against the players whilst competing for Rebirth Esports at the event.ESIC was provided with a recording, a transcript and ‘other evidence’ related to a conversation between the players.The recording, which also made reference to two opposing players from an opposite team called Russian Canadians, provided evidence about a conspiracy to manipulate the outcome of matches in the tournament.

Due to the fact that the recording was released to the public in April 2021, the ESIC also conducted a separate investigation into the recording, those involved, and the individuals mentioned before issuing the sentences.

At the time of the release, ESIC has stated that it is still in the process of conducting 34 additional investigations relating to the incident.RELATED: Ultimate Tournament joins ESIC as anti-corruption supporter The bans will apply to all ESIC member organisations, which includes the likes of ESL, DreamHack, WePlay, BLAST , LVP, and Relog Media, among others.The commission has also requested all non-members to honour these bans.Match fixing has no place in any competitive endeavour and so it’s good to see the ESIC issue bans to those involved.Hopefully, as incidents like this continue to be highlighted there will be fewer occurrences in the future.

The news also highlights how important it is to have an entity that helps clamp down on integrity breaches within the esports industry.Find out more about ESI Digital Summer.