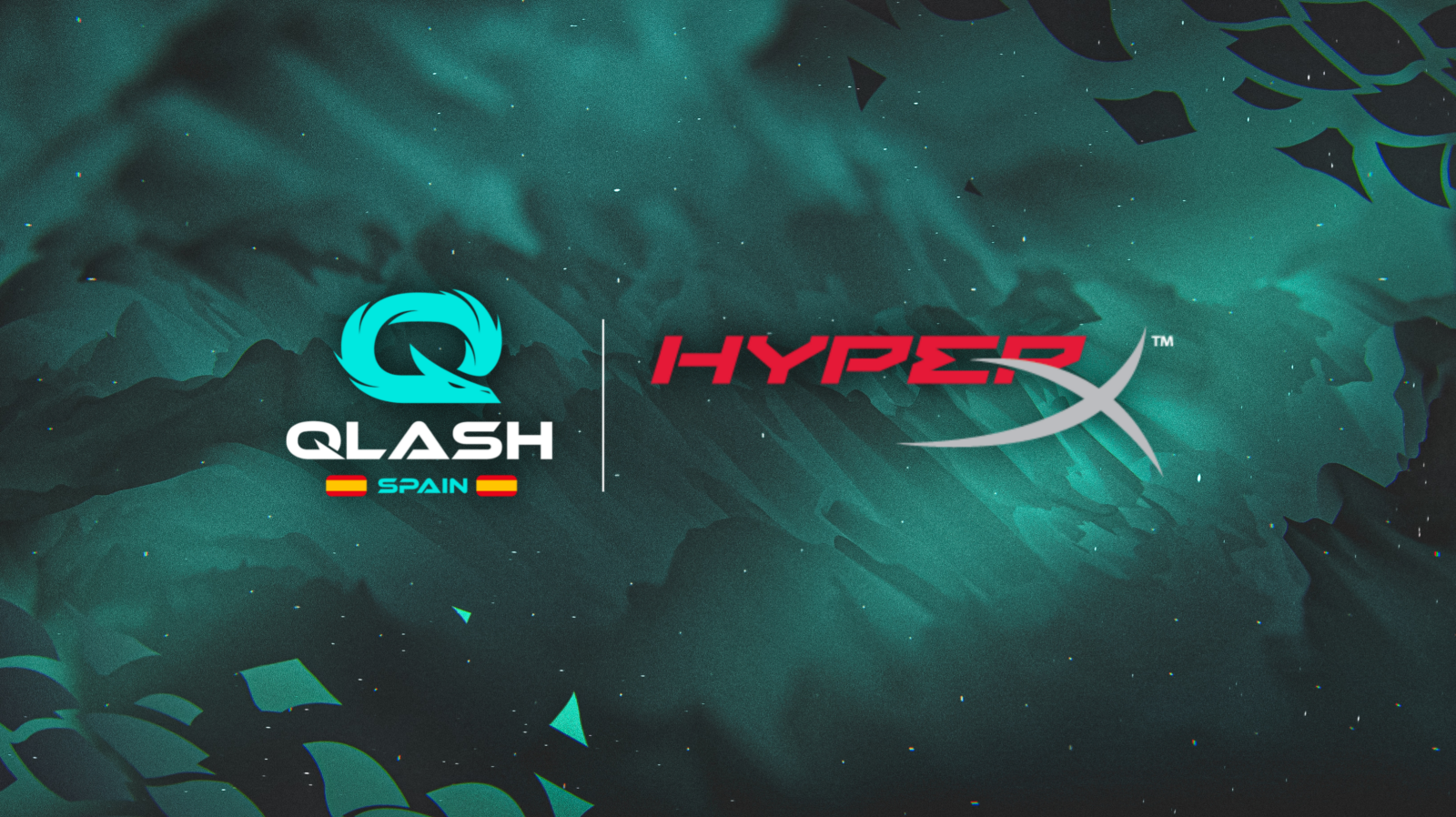 European esports organisation QLASH has announced an agreement with peripherals brand HyperX.As a result of the partnership, QLASH’s players, influencers and streamers will be provided with HyperX peripherals.Moreover, the two entities will collaborate on content that will be featured across the organisation’s Spanish digital channels.RELATED: QLASH announces launch of equity crowdfunding campaign In addition, QLASH is expected to host a range of HyperX-sponsored esports tournaments for its fanbase.Winners of the tournaments will be provided with prizes from the peripherals brand.Diego Griñán Malla, QLASH’s Country Manager in Spain, commented: “QLASH’s path came together with HyperX’s with a unique goal: connect with the gaming and esports audience.Thanks to HyperX we will be able to provide our players and staff with the best equipment possible and to allow them to perform at 100 percent.” The sponsorship agreement follows on from the QLASH’s announced equity fundraising campaign , which was revealed at the beginning of August.HyperX joins the likes of JD, pausafecard, Red Bull, and Rakuten Viber as a sponsor of the esports organisation.

QLASH’s Marketing, Communications and PR Manager, Pablo Monti, added: “This partnership with HyperX confirms all the good things we have been doing in the Spanish market around our competitive teams and content creators, who will receive the best equipment.It also does around our great community of followers, which will enjoy the quality of the HyperX products through events and giveaways.” RELATED: HyperX announces Belong Gaming Arenas partnership Alongside QLASH, HyperX also recently secured a partnership with the Saint Louis Science Center to become a founding sponsor of its esports programme.