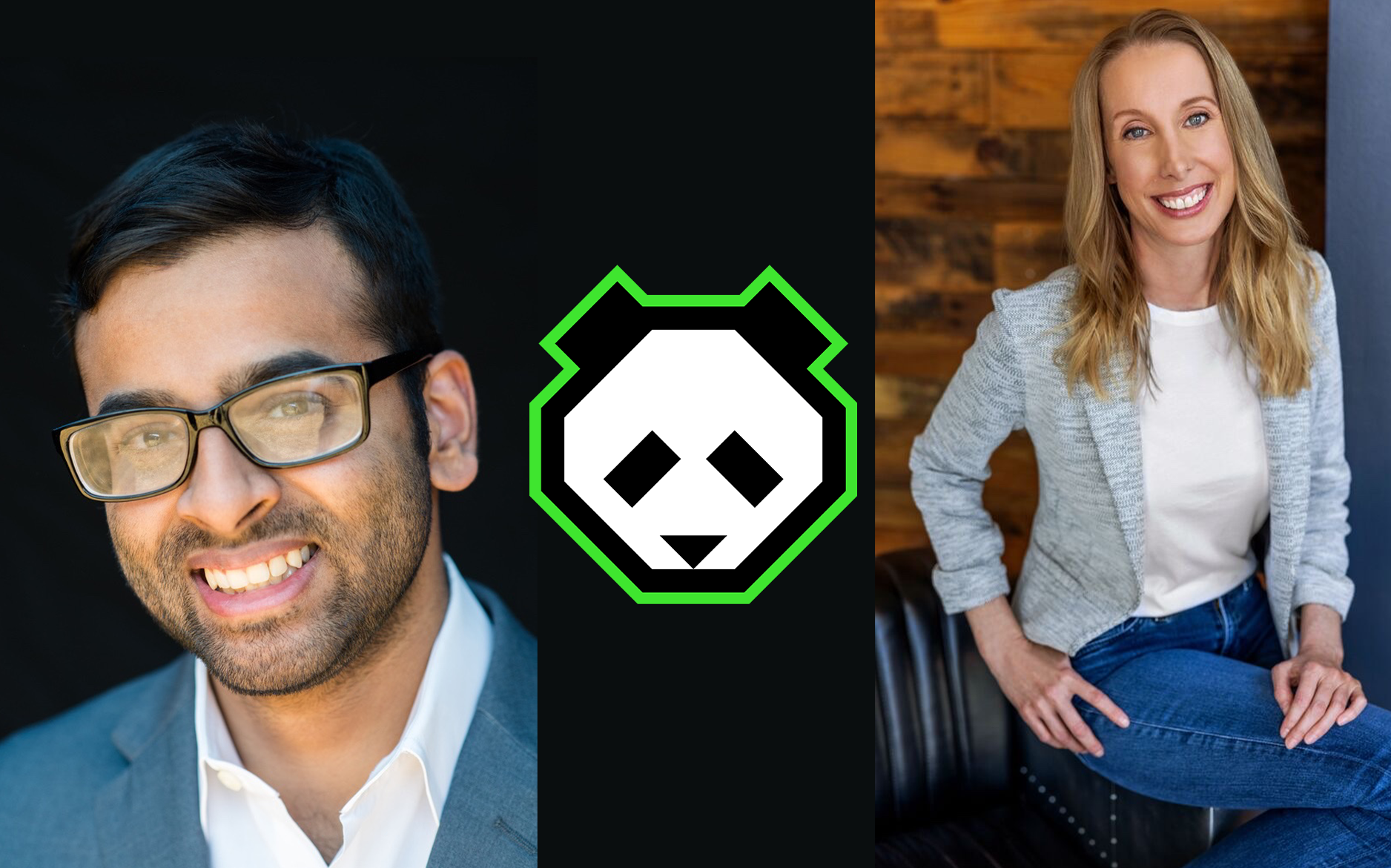 North American esports organisation Panda has recruited Sheri Simonson and Justin Varghese to its partnership team.Simonson will become the organisation’s Vice President of Partnerships and Activations while Varghese has joined as a member of Panda’s Sales and Marketing Partnerships department.RELATED: Panda appoints Thomas Tischio as Competitive Content Director Prior to joining the organisation, Simonson was Team Envy’s Director of Sponsorship Activation where she coordinated a range of activations for the organisation’s partners.Varghese is known for his time spent as a commentator across a range of esports titles.Most recently, he was the Head of Business Development at community esports platform Shotcall.Alan Bunney, Panda’s CEO, spoke on the appointments in a release: “Our team has made incredible strides in the last year with growth across the organisation in every direction.

One of the most important keys to that success is that we very carefully select our leadership and new members of the team.

“I have full faith and confidence that both Sheri and JV can take Panda to even higher heights, and I can’t wait to see what we can accomplish together!” RELATED: Panda Global hires former WWE Vice President Dave Riggs In their new roles, Simonson and Varghese will be responsible for organising a variety of activations for the organisation’s roster of partners which includes North American insurance company GEICO, HyperX, and BenQ ZOWIE.Simonson, the newly appointed Vice President of Partnerships and Activations at Panda, stated: “I am beyond excited to be joining the Panda team and I look forward to being part of such an incredible esports organisation.“Panda continues to grow every year and they are truly paving the way in the fighting game and esports communities as well as many other initiatives.

Through partnership and marketing activations I’m ready to continue taking Panda to the next level and I’m proud to be working with such a talented team.” Esports Insider says: As Panda looks to expand its roster of partners, recruiting Sheri Simonson and Justin Varghese is a solid move considering the wealth of experience that both possess.Sign up to our ESI Dispatch Newsletter .