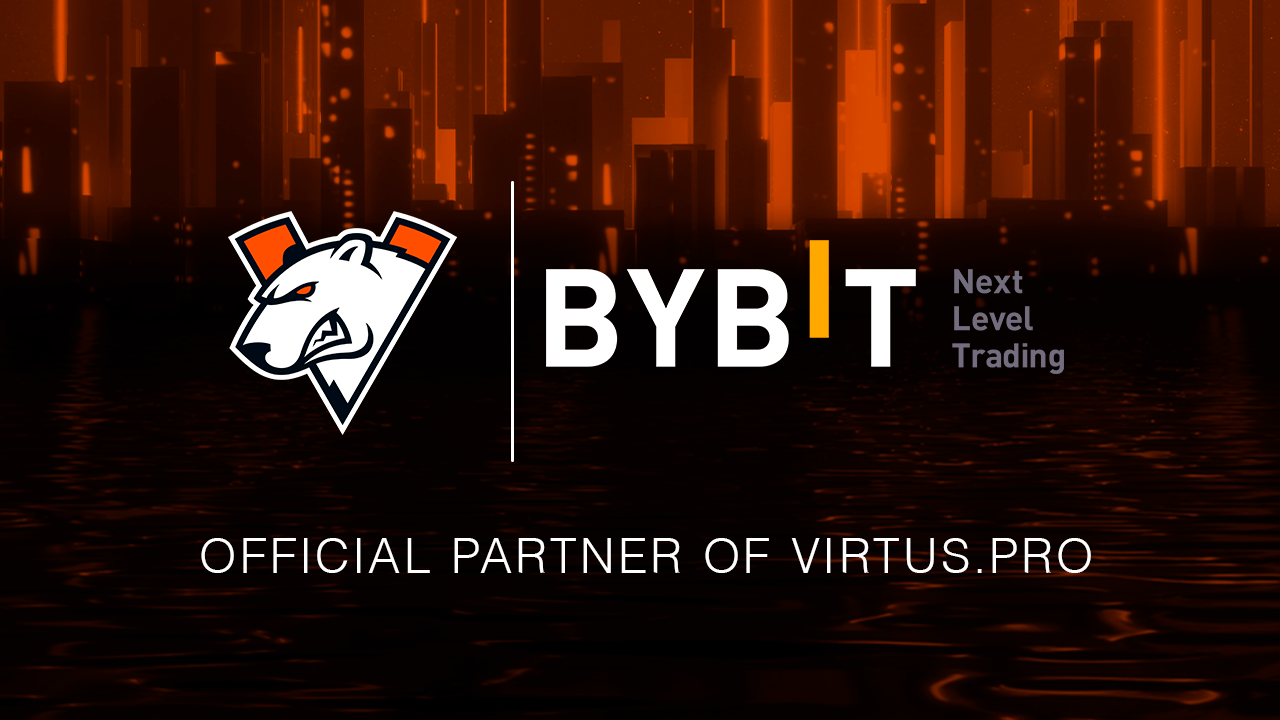 Russian esports organisation Virtus.pro has signed a three-year partnership with cryptocurrency platform Bybit.As a result of the deal, Virtus.pro players will take part in WSOT 2021, a crypto trading tournament that features a $7.5m (~£5.46m) prize pool.RELATED: Astralis agrees three-year deal with cryptocurrency platform Bybit This is Bybit’s third partnership in the space of a week, with the firm securing similar agreements with Alliance and Astralis.Moreover, the company signed a deal with NAVI earlier this month.Ben Zhou, Co-founder and CEO of Bybit, commented: “We are excited to partner with Virtus.pro as the worlds of esports and crypto converge.The club’s huge fanbase will allow us to connect the younger audience with this innovative world of endless possibilities for growth and development.

“We hope that VP fans will appreciate our collaborative projects and dive into the galvanising world of crypto and NFT with us.We share a space where performance and creativity is celebrated, and it’s about time we connected.” According to the release, the company’ logo will be featured on player jerseys and on banners in Virtus.pro’s Bearloga app.In addition, the players and club’s social channels will have integrated Bybit branding.RELATED: NAVI unveils Bybit as cryptocurrency partner Sergey Glamazda, CEO of Virtus.pro, added: “Both digital financial assets and esports are relatively new industries.

Despite their fast growth and the fact that everyone is talking about it, a lot of people may still find it complicated and not easy to understand.“That is where our goals with Bybit are aligned: we are constantly improving and trying to make what we do best as simple as possible to understand for the audience.We are delighted to have Bybit joining esports with their large-scale projects and proud to be their partners in Russia!” Esports Insider says: Bybit has continued to increase its brand awareness by securing yet another partner.Alongside its current deal, the firm has notable esports partnerships with organisations based in four different countries (Ukraine, Denmark, Russia, and Sweden).It’ll be interesting to see how this strategy plays out and also how the esports organisations will fare at WSOT 2021.