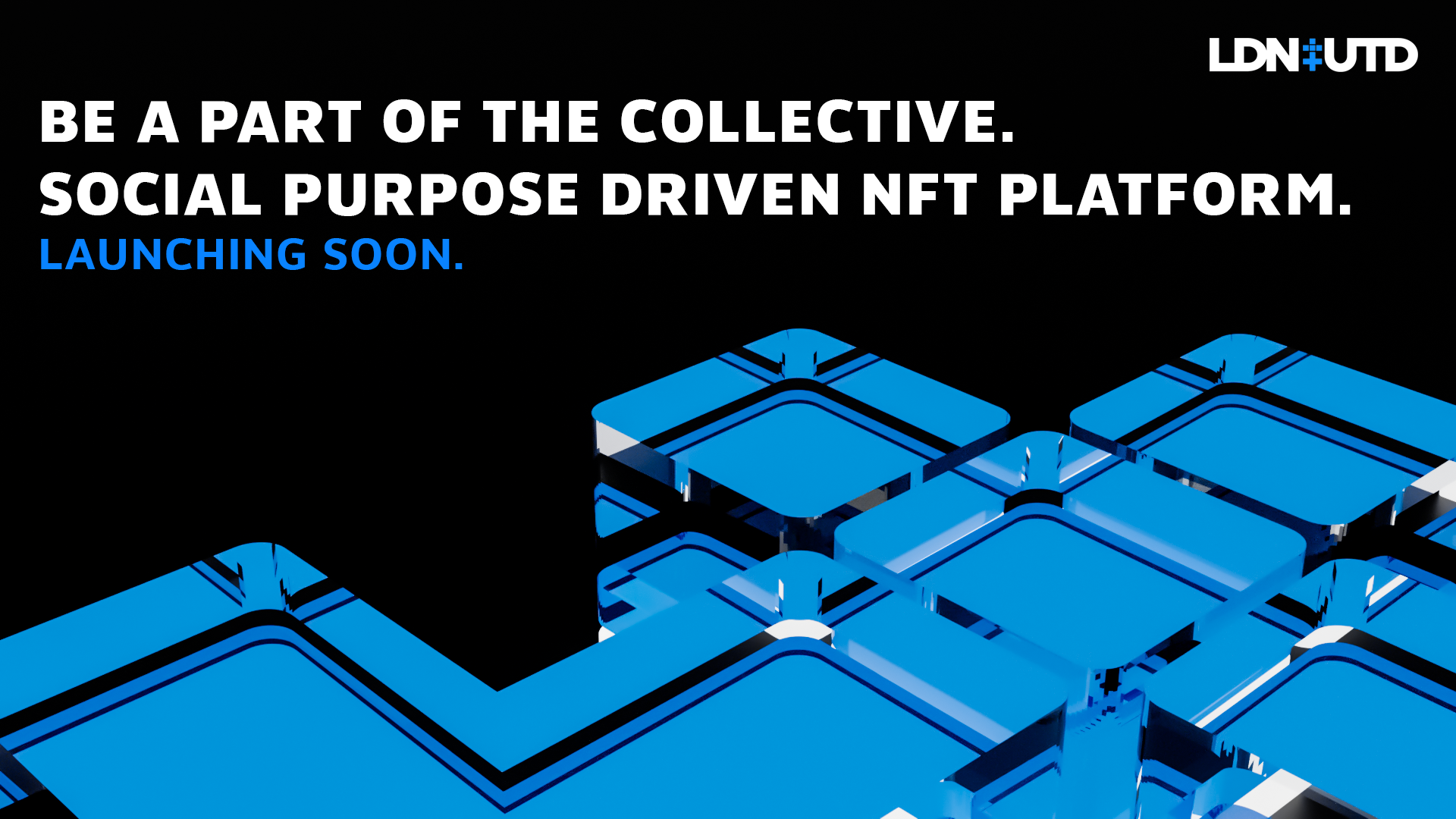 UK esports organisation LDN UTD has announced the launch of a community-driven NFT initiative that is aimed at increasing youth engagement.The campaign will be built upon a series of partnerships with companies and artists.Moreover, the initiative looks to help disadvantaged young people through the Rio Ferdinand Foundation, a youth and community development charity founded by former professional footballer Rio Ferdinand.RELATED: LDN UTD strikes partnership with Matchroom As part of the campaign, all participants in the Rio Ferdinand Foundation programme will get the chance to design their own NFTs.These NFTs will then be added to the LDN UTD marketplace, with 10 percent of all profits from tokens being donated to charity.Advertising company One Minute Briefs is also asking its community to create NFT designs that reflect gaming culture and their favourite London locations.

Local artists, including Jess Wiseman, will create a bespoke London-based ‘biome’ range of tokens that will unlock a physical product once collected in a series.This series will be launched alongside LDN UTD’s gamer profile collections, with fans being given the opportunity to buy a digitised version of themselves.Oliver Weingarten, Founder and CEO of LDN UTD, commented: “It has always been in our roadmap to become a decentralised esports org, and the fact we can continue to stick to our values of engaging community and social purpose in a unique manner with the launch of this campaign for our NFT marketplace is just another step in the right direction.” The token system has been designed and built in partnership with US tech companies Accubits and Future Tech.LDN UTD is also partnering with the GoChain Foundation to ensure responsible, environmentally-friendly minting of the NFTs as well as its auction and sale via the Zeromint NFT marketplace.

RELATED: NRG Esports announces NFT collectibles with Guild of Guardians Rhiannon Watts, Director of Operations at the Rio Ferdinand Foundation, added: “We’re excited to team up with LDN UTD on a One Minute Briefs campaign.“We are looking forward to seeing all the ideas across social media today, combining the world of gaming and the iconic elements of London.” Esports Insider says: This creative partnership is both innovative and socially conscious as it’s using lucrative technology for a charitable cause.Bringing in the Rio Ferdinand Foundation and helping disadvantaged young people is the real high point of this campaign, and it will be great to see the kinds of NFTs that the initiative produces..