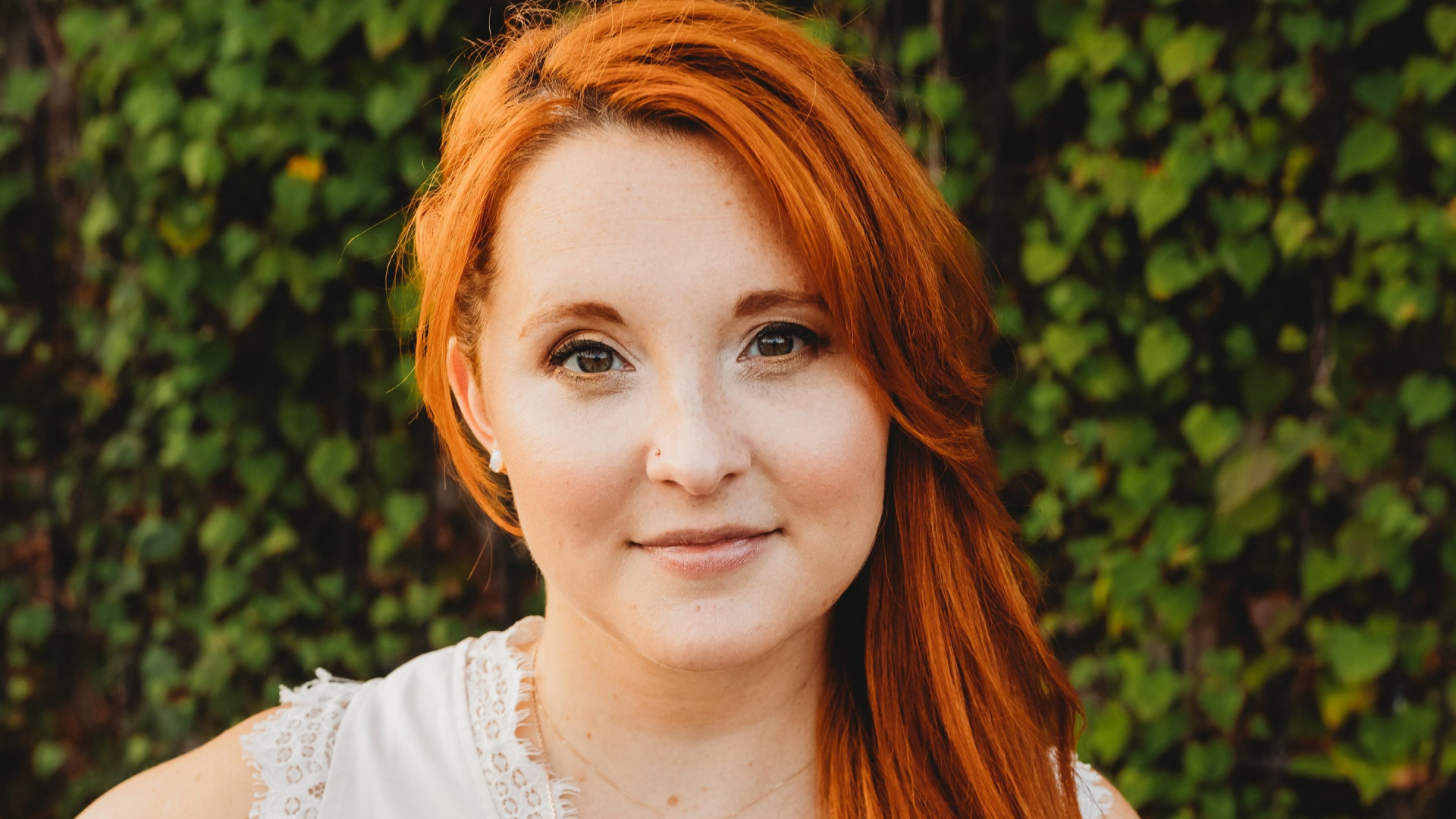 Game publisher Riot Games has announced the appointment of Erin Wayne as its Global Head of Player Community.In her role, Wayne will be responsible for leading Riot Games’s interactions with players.This includes direct to community, social, editorial, and influencer relations.RELATED: Immortals GC expands leadership team, commits to player health According to the release, Wayne’s role will look to play a major part in the publisher’s efforts to ‘evolve the art of engagement’ in new directions.

Jason Bunge, Riot Games’s CMO, commented: “Now that Riot is expanding from one game to a whole suite of titles, community engagement is going to be both more critical and more complex than ever.“We needed someone who understood and thrived in that kind of environment, and Erin was a natural choice.She’s been an influencer herself for years, and she’s leading the field in her efforts to bridge the gap between the community and developers.

Players are gaining an amazing ally here at a company that already puts them first.” Wayne joins Riot Games from Twitch where she held the position of Senior Director of Community and Creator Marketing.

Wayne’s seven-year tenure with the streaming platform saw her hold a variety of roles which included overseeing creator marketing, influencer marketing, and internal business partners.Regarding her appointment, Wayne said: “Fostering communities around shared interests is something I’m incredibly passionate about, so the opportunity to join Riot to support their expansive, dedicated player base is truly exciting.“I’ve long admired Riot’s innovative growth across not only gaming, but also music and entertainment, because they’re redefining what it means to build and nurture a sense of community with players in almost all facets of the media they consume.I’m honoured to be joining such a diverse, creative team and look forward to helping deepen the relationship between Riot and players across the globe.” RELATED: 2021 League of Legends World Championships relocated to Europe Earlier this week, Riot Games also appointed Mark Sottosanti as its Chief Financial Officer.Sottosanti was previously the publisher’s Senior Vice President of Corporate Strategy and Development.Esports Insider says: Engagement is key to maintaining fanbases, whether that be for the games or its esports divisions.

Bringing on Erin Wayne looks to be a smart move, especially as Riot continues to expand its list of titles.Having somebody oversee the player community should hopefully help build relationships with fans, which in turn will provide a boost to the publisher’s esports scenes.Sign up to our ESI Dispatch Newsletter .