HomeEsportsWild Rift Origin Series Championship to be held in Stockholm 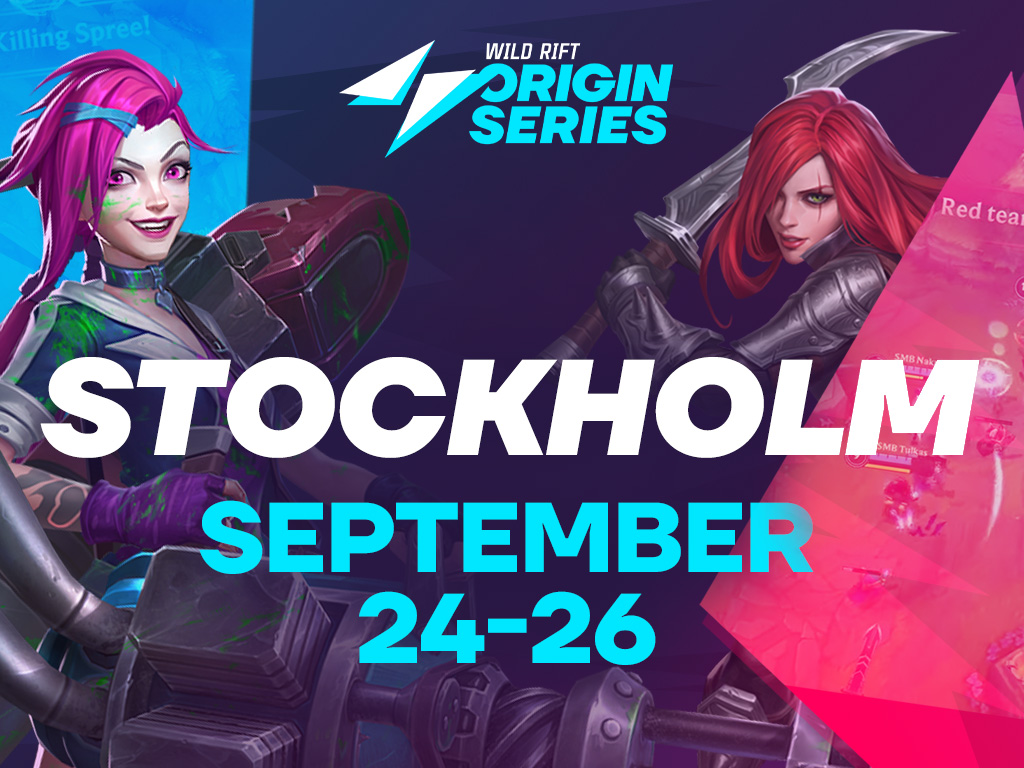 Wild Rift Origin Series Championship to be held in Stockholm

The top two teams from each group advance to the Knockout Stage.Day two’s Knockout Stage will include a 4-team single elimination bracket, with Best-of-5 semifinals.

The final day, September 26th will be the finals.The two best teams battle in a Best-of-7 final and the first champion of the Wild Rift: Origin Series will be crowned.RELATED: Riot Games partners with Nerd Street and Wisdom Gaming for Wild Rift: Summoner Series Riot Games announced the Origin Series in May.It is the first tournament series in League of Legends: Wild Rift and the publisher’s first foray into mobile esports.

As of this posting, the top standing teams are No Team No Talent (Group A), Unicorns of Love WR (Group B), and Sunlight Team (Group C).Esports Insider says: The Wild Rift Origin Series Championship is a big deal for Riot as its first move into mobile esports and the fact that it will be held in-person.How this first Championship goes will set the tone for subsequent events and if all goes well, Riot’s future in the mobile esports circuit.Sign up to our ESI Dispatch Newsletter.