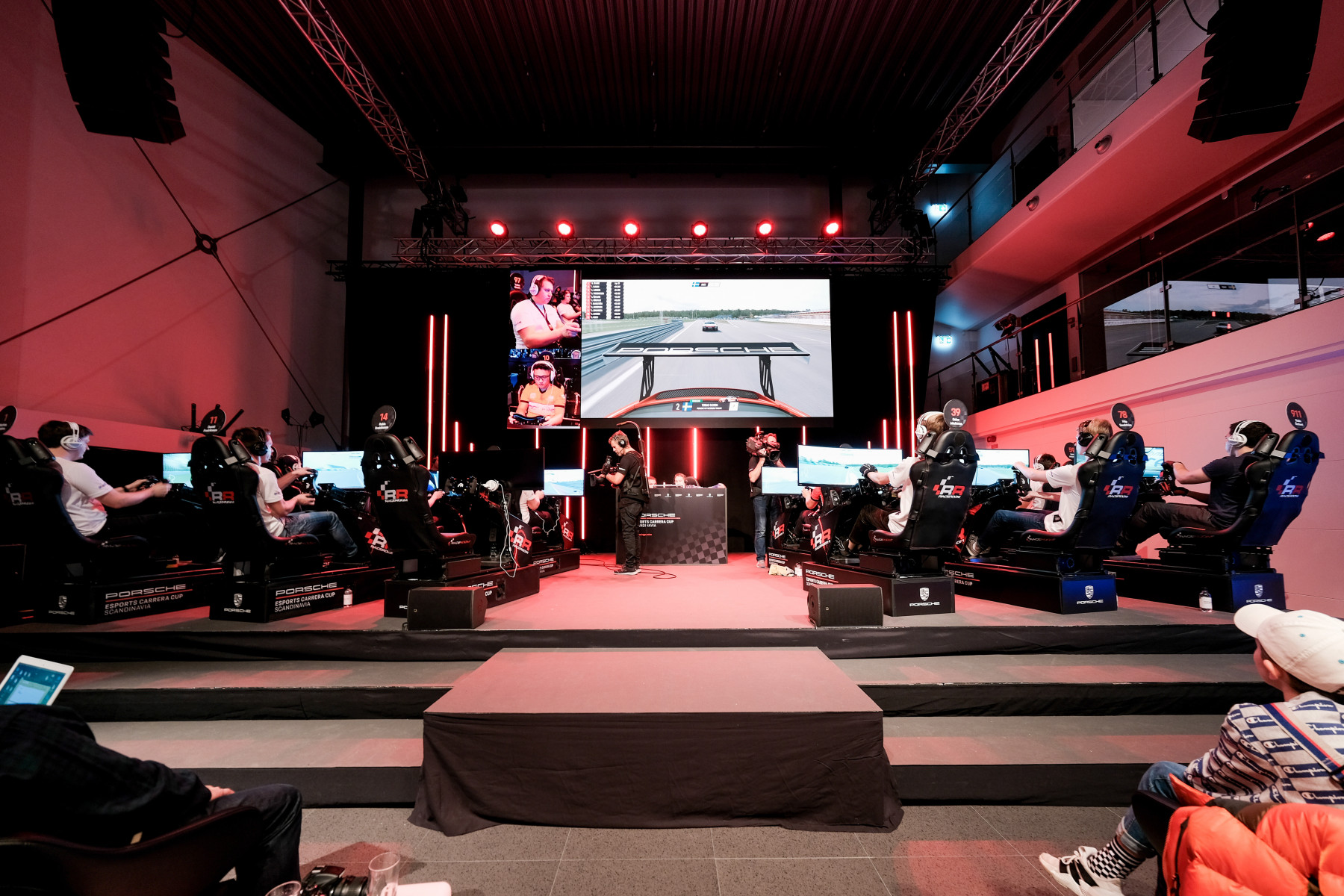 Esports, and especially online racing, is a booming global phenomenon that witnessed rapid growth during the past year.As such, motorsports event and consultancy agency Pole Position is on the move to expand its operations to usher in a new era of sim racing into the Middle East.The company is driving a campaign to create an esports division, which in turn, helps launch esports racing centres and tournaments throughout the region.Disclaimer: This is a sponsored piece from Pole Position While on-site motorsport events declined in 2020, esports emerged as the top enterprise for Pole Position, which quickly fuelled the need for expansion.

Pole Position CEO and Founder Ryan Trutch, explained: “Esports is a real game-changer and, unlike traditional motorsport, it easily allows everyone to participate.For quite some time I’ve dreamed of making motorsports accessible to the mass market in the region, and now with esports we can make this happen.” Pole Position’s new esports division will be tasked with establishing sim racing centres at various locations across the Middle East.Moreover, the division will look to conduct public online race tournaments, organise corporate events and help grow a ‘grassroots movement’ in conjunction with traditional motorsports.Pole Position also aspires to create esports racing championships specifically for the Middle East, with the goal of establishing a regional digital motorsports championship as early as next year.

Investing in the Future To turn these dreams into reality, Trutch has initiated a crowdfunding project to help finance the proposed esports division of Pole Position.The project is sanctioned and managed by equity crowdfunding platform Eureeca, which has funded small and medium-sized enterprises (SMEs) in the region such as Udrive and Switch DXB.Trutch commented: “As an SME, it is vital to secure investment to grow the company.After half a year of analysis, we settled on Eureeca, as it had a successful track record of financing UAE businesses, with most of them getting overfunded.” Regulated by the UK Financial Conduct Authority (FCA) and currently operating in 72 countries worldwide, Eureeca has been a popular investment platform since its launch in 2013.Investors are now entitled to an early adoption discount rate to secure a stake in Pole Position’s esports division.RELATED: BMW Motorsport expands sim racing programme Powered by RaceRoom It’s important to note that Pole Position’s sports division will not start from scratch.The company is already the sole regional representative for RaceRoom’s software and simulators.As a result, the company currently offers an extensive range of sim hardware to suit all budgets.

Nevertheless, Pole Position also stated that it is ‘actively working’ with RaceRoom software developers to further expand on its footprint and product range.The Future of esports in the Middle East Pole Position Esports looks to be at the forefront of sim racing in the region.

Esports is set to have a major impact locally and worldwide.As such, potential investors have the opportunity to reap the rewards of this exciting transformation.

RELATED: Alpine, Porsche, Ferrari among Le Mans Virtual Series entries Trutch’s 30 years of experience, and deep involvement with motorsports in the Middle East, already has Pole Position on the right track for this new venture.Not only was Pole Position first to the market with exclusive rights, it also has a vast network of commercial and government partners to explore possibilities.This includes providing educational programmes within the sim racing sector.Trutch concluded: “The last year has been tough on everyone so I am grateful for the faith everyone has had in our company.

I look forward to powering this vision forward and thank everyone for their participation in the funding.

“I see sim racing as a precursor to karting, with its low barriers to enter and its accessibility to the mass market.We aim to educate and increase participation and we aim to do this by creating bespoke Esports championships specific to the region.” ESI’s 2021 Events Calendar .