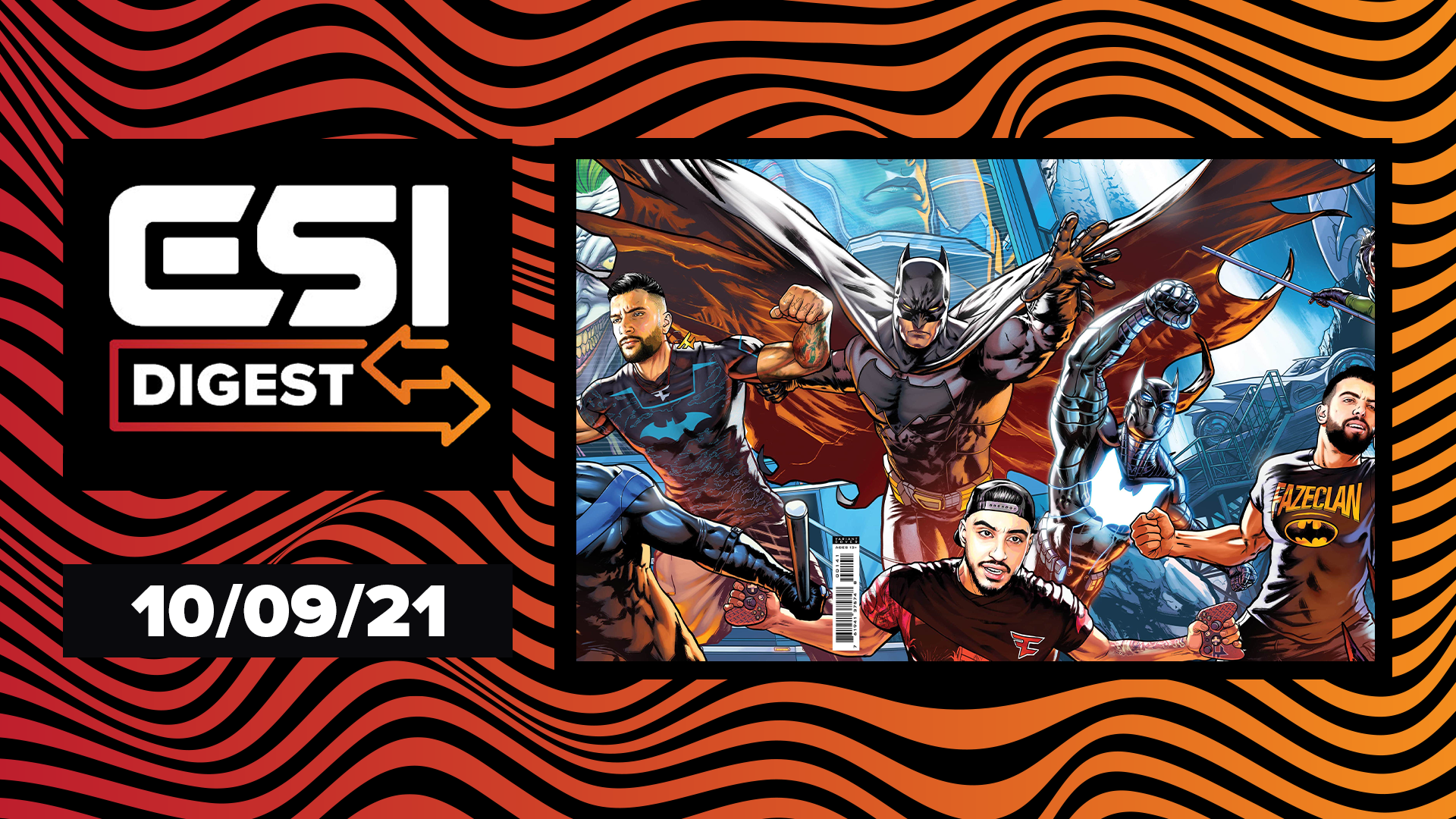 Each week, ESI Digest breaks down the weekly happenings in the esports industry, making sense of things so you don’t have to.As well as being housed on YouTube , ESI Digest is available on all major podcast platforms and is also available in written form below.On this week’s ESI Digest we cover, Team Liquid’s appointment of Claire Hungate, FaZe Clan’s DC comic collaboration, the 2022 Asian Games esports titles, WePlay Esports’s Rocket League tournament, and Riot Games confirming Worlds 2021 in Iceland.[FaZe Clan partners with DC to create limited-edition comic book] North American organisation FaZe Clan has announced a partnership with comic book publisher DC Comics.As a result, the two parties will collaborate on a limited-edition comic book featuring a number of FaZe Clan content creators in the form of superheroes.Alongside the release of the comic, the organisation will launch a limited range of merchandise.

She will also oversee the company’s ongoing diversity, equity and inclusion efforts.[LoL, Dota 2, and Street Fighter V among 2022 Asian Games medal events] The Olympic Council of Asia (OCA) has announced which esports titles have been selected for the 2022 Asian Games in Hangzhou, China.League of Legends, Hearthstone, Dota 2 and Street Fighter V are among the eight titles named for esports’ debut as an official medal sport at the Games.[WePlay Esports enters Rocket League with $100,000 tournament] Media holding company and esports tournament organiser WePlay Holding has announced its first Rocket League event, the WePlay Esports Invitational.

The tournament, set to commence on September 16th, will see 16 teams from Europe, the Middle East, Africa and North America compete for its $100,000 (~£72,600) prize pool.[Riot Games confirms League of Legends Worlds 2021 in Iceland, begins October 6th] Riot Games has officially announced that League of Legends World Championships 2021 will be held in Reykjavik, Iceland.Worlds 2021 will neither be a touring event nor host a live audience.Instead, Worlds 2021 will be held in Hall A of the Laugardalshöll indoor sporting arena, from 5th October through 6th November and broadcast online.ESI Podcasts | Digest, Focus, Insight .