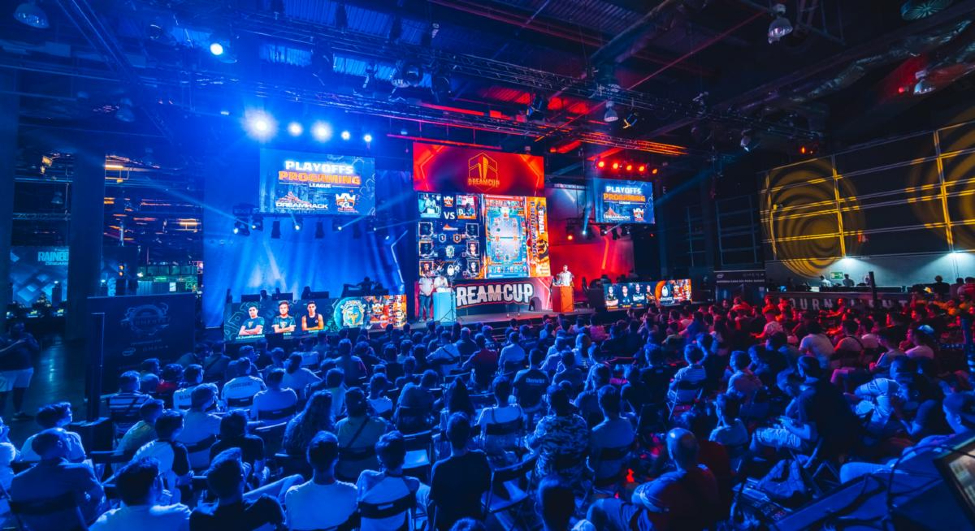 In February, the platform announced it would be expanding into the North American market to deliver its mission of making ‘esports accessible to everyone.’ Philip Hübner, Chief Business Development Officer at Challengermode, also commented: “Over the last four years we’ve been able to help grow the Dreamhack Spain community and help nurture the competitive area with Encom and we are happy to be able to continue doing so as we continue to grow our partnership.“Their newly announced Esports City League exemplifies what we as Challengermode want to achieve by making esports accessible to all, from local heroes to (inter)national legends.” Esports Insider says: Encom joining forces with Challengermode is a smart choice considering its wealth of experience in tournament hosting.With the platform on board, the Esports City League has the potential to be one of Spain’s leading tournament circuits heading into 2022.Sign up to our ESI Dispatch Newsletter .