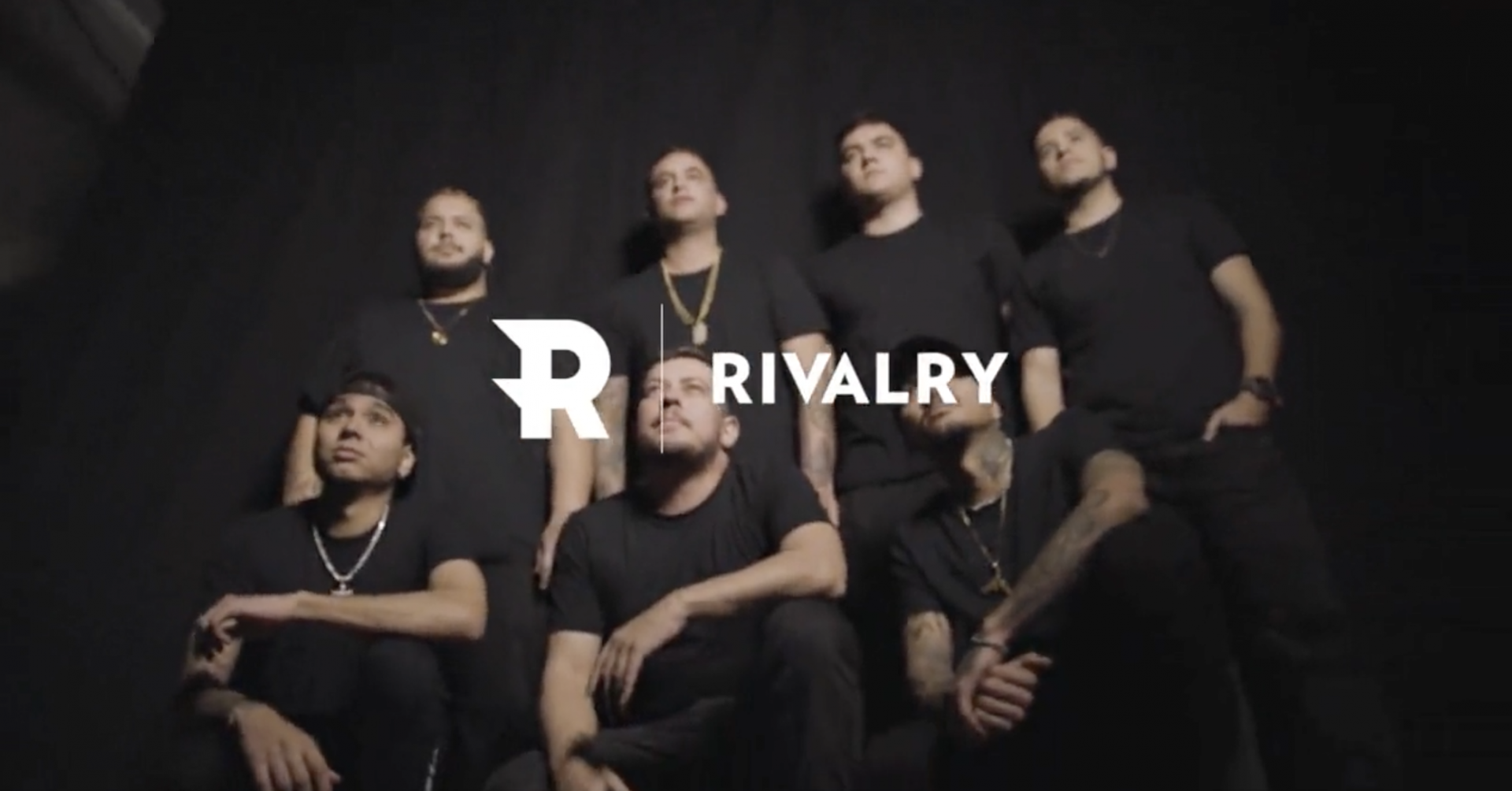 Sports betting and media company Rivalry has announced a two-year partnership with 00 Nation to sponsor 00 Brasil, the organisation’s CS:GO team.The agreement will see both parties collaborate on a variety of content and media campaigns, as well as exchanging select signage opportunities across physical and digital channels.RELATED: Rivalry welcomes former Ontario Lottery executive as board member Per the release, 00 Brasil will dawn Rivalry-branded kits, with signage placed on the chest of the jersey.Financial terms of the deal were not disclosed.

Formed in August, the team is comprised of well-known Brazilian Counter-Strike talent, including brothers Lucas ‘LUCAS1’ Teles and Henrique ‘HEN1’ Teles, and Vito ‘kNgV’ Giuseppe.Luis Guilherme, Rivalry’s regional leader of Brazil, commented on the partnership in a release: “We are excited to be partnering with 00 Nation, a team formed by local legends from the Brazilian CS:GO scene.

Many of these players we have followed for years at Rivalry, and it is an honour and privilege to be a part of their history now and support them in building something special for their fans.” According to Rivalry’s CEO, Steven Salz, the Canadian operator today boasts ‘over 100 brand partners,’ and in June claimed to be delivering ‘double-digit month-over-month growth on average’ for more than two years.The operator’s partnership with 00 Brasil is the latest team-based sponsorship since forgoing previous agreements with Fnatic, beastcoast, and FURIA .

This is in wake of a company-wide shift in strategy towards more original content creation and targeted, local partnerships.RELATED: Rivalry announces $20m funding round In June, Rivalry announced it had successfully raised $22m (~£15.9m) in funding led by Eight Capital and Cormark Securities.The company is expected to go public through a direct listing on the Toronto Stock Exchange in October under the reserved ticker symbol ‘$RVLY’.Esports Insider says: It’s no secret Rivalry has bolstered its efforts in Latin America recently, particularly in the Brazilian Counter-Strike space.

Given the strong following already behind 00 Brasil’s, it seems perfectly in line with the ‘Rivalry way’ to establish a partnership here, using culture and hype to drive its brand across key audiences.Sign up to our ESI Dispatch Newsletter .