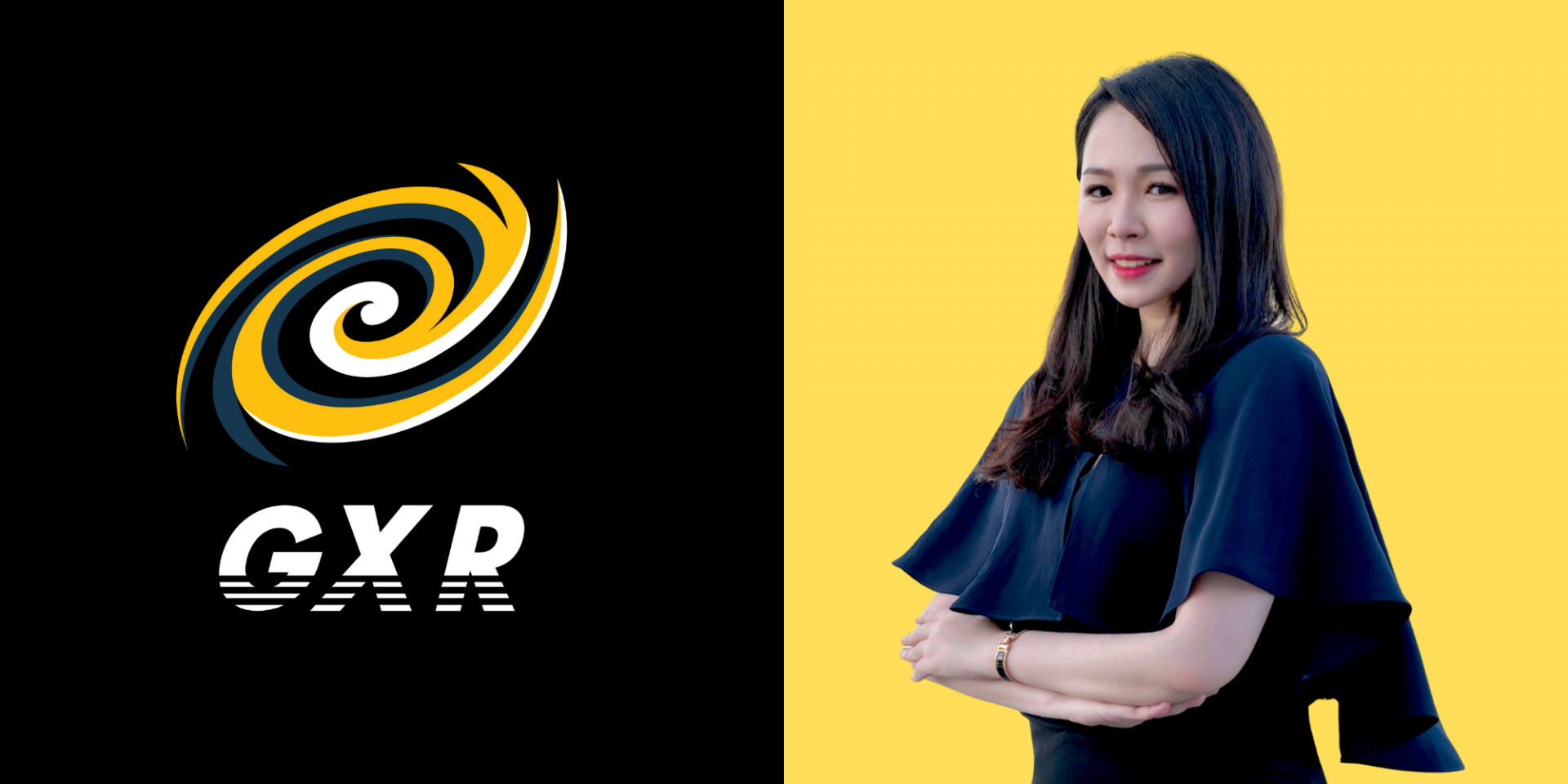 Dubai-based organisation Galaxy Racer has appointed Zoey Ng as its Regional Marketing Manager for Southeast Asia.According to the release, Ng will be responsible for leading regional marketing initiatives in Southeast Asia for both Galaxy Racer and Nigma Galaxy, the organisation’s esports division.RELATED: Team Nigma merges with Galaxy Racer to become Nigma Galaxy Prior to joining Galaxy Racer, Ng was a Marketing and Business Development Executive at Singaporean-based esports consultancy agency SelectStart Pte Ltd.Moreover, as Yahoo Esports Southeast Asia’s Social Media Manager she conceptualised and curated content featuring esports players and talents from the region across a range of titles.Mitch Esguerra, Southeast Asian Operations CEO of Galaxy Racer, commented: “As the rising content powerhouse in the region, Galaxy Racer equally places efforts on getting the best internal talents in the field, Zoey, and her work is some of the most notable marketing initiatives I’ve seen.

“With Zoey’s marketing leadership in the region, the esports and gaming community of Southeast Asia can expect a lot of great things from Galaxy Racer in the coming months.” Ng is expected to work closely with the organisation’s respective local marketing managers, with a focus being put on the company’s expansion across Southeast Asia.Over the last 12 months, Galaxy Racer has bolstered its backroom staff with the hiring of Danny Lopez, who will serve as the organisation’s Chief Content Officer, and Allan Phang as its Chief Marketing Officer.Moreover, the organisation has secured deals with the likes of LaLiga, Waverider and Techxhub.

RELATED: Galaxy Racer secures content partnership with LaLiga Zoey Ng, Regional Marketing Manager Southeast Asia of Galaxy Racer, added: “Previously being in the news and media for esports, I am impressed on how fast the organisation has expanded into Southeast Asia in the last quarter – results do speak for itself! I’m more than excited to embark on this new journey to bring Galaxy Racer to greater heights through strategic marketing initiatives across Southeast Asia.“With the recent merger with Team Nigma for our competitive esports division, Nigma Galaxy, I am confident to share that there’s more to come, so watch out for us!” Esports Insider says: It’s certainly been a busy week for Galaxy Racer given that it also announced its merger with fellow MENA organisation Team Nigma.The appointment highlights Galaxy Racer’s global expansion, with SEA looking like a major destination within its plans.ESI Podcasts | Digest, Focus, Insight .