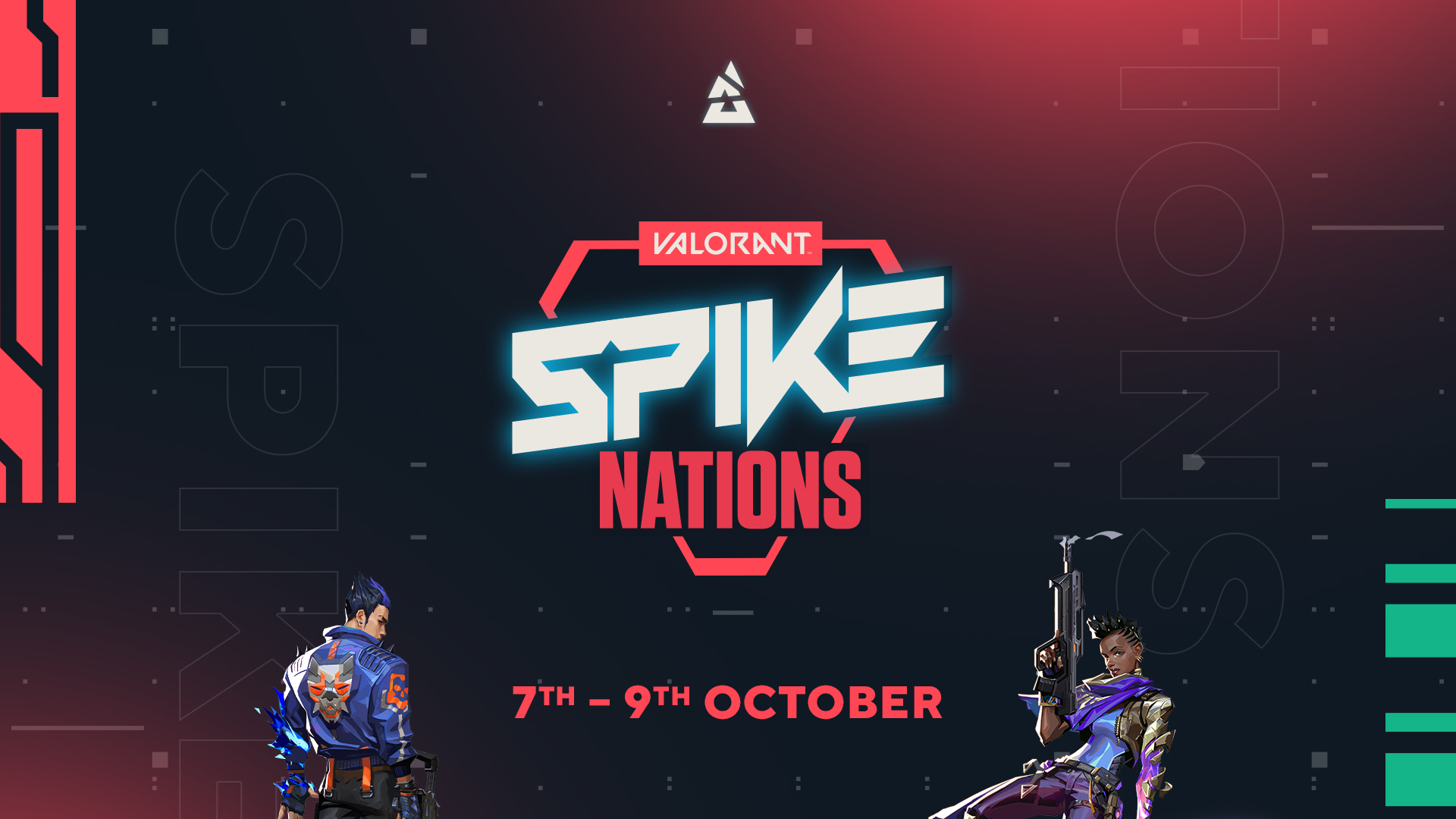 Esports tournament organiser BLAST and Riot Games have announced the second edition of the VALORANT Spike Nations charity tournament.The event, set to take place from 7th – 9th October, will see €60,000 (~£51,395) be donated to charity by Riot Games.RELATED: KJC eSports announces SEA VALORANT Invitational According to the release, the Spike Nations format will create opportunities for funds to be raised and added incentives for teams to beat each other.Leo Matlock, VP of Commercial at BLAST, commented: “Welcoming back Spike Nations for a second year is testament to how well the inaugural event in 2020 was received by the VALORANT community.We’ve made some exciting additions to the tournament, added new teams made up of more nations than before.We can’t wait to rekindle old rivalries and create fun storylines for fans to enjoy.

“BLAST has proven itself as the leading esports tournament organisation and we are delighted to partner up again with Riot Games and create more incredible VALORANT experiences for fans who love the game or are experiencing it for the first time.” The three-day online competition will feature 12 EMEA-based teams made up of professional esports athletes and popular gaming content creators, with each representing their nation or region.The competing nations include the United Kingdom, France, Spain, Portugal, Nordics, Poland, Turkey, CIS, Italy, DACH (Germany, Austria, Switzerland), Benelux (Belgium, Netherlands, Luxembourg) and ‘Team Eastern Europe’.The tournament will consist of three groups of four, with the top two teams in each group advancing to the final knockout stage.The action will be broadcasted exclusively on BLAST’s Twitch channel.Further information on the format, teams and other tournament mechanics are expected to be announced in the following weeks.RELATED: WePlay teams up with Monster Energy for BLAST Premier: Fall Season 2021 Felix Morgan, VALORANT Product Lead, Europe, added: “After hearing such positive feedback from both creators and fans during last year’s Spike Nations event, this year we’re partnering with BLAST to deliver something even bigger and better.

“We’ve got some great surprises in store and feel confident that this year will deliver an even better fan experience.We can’t wait to see our country teams battling it out for a good cause.” Esports Insider says: It’s great to see BLAST and Riot Games join forces again in such an admirable cause.Not only the tournament provides financial support to charity and creates space for raising even more funds, but it also promotes national and cultural diversity within the European esports scene..