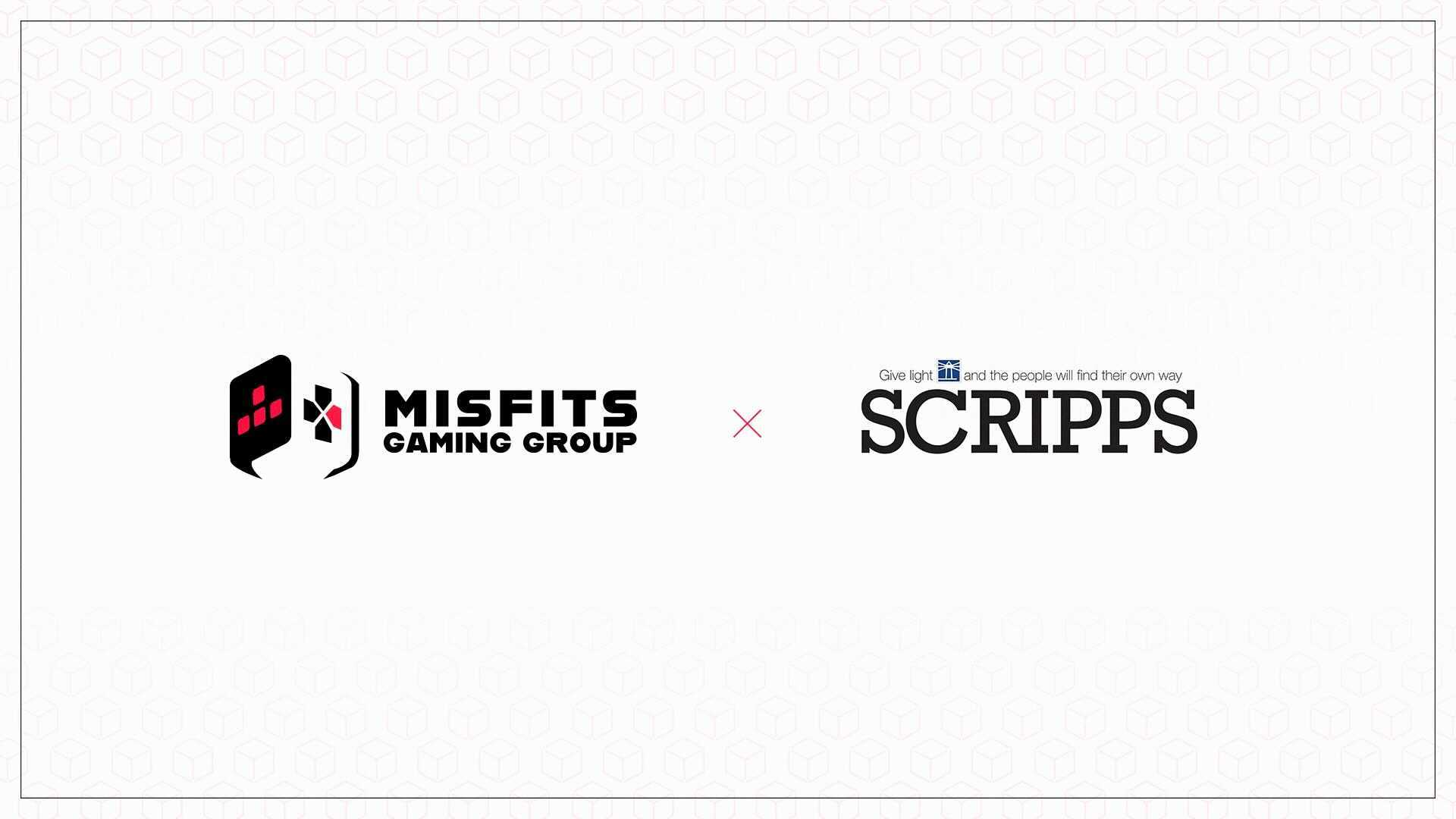 Florida-based esports organisation Misfits Gaming Group (MGG) has announced a $35m (~£25.6m) investment round led by the American broadcasting company E.W.Scripps Company.According to the release, E.W.Scripps Company will invest $10m (~£7.3m) into MGG’s global esports organisation.This includes its Florida-based Overwatch and Call of Duty franchises, as well as its European League of Legends team.RELATED: Misfits Gaming Group bolsters commercial opportunities with Thece As part of the investment, the company also will appoint a designee to MGG’s board of directors.Brian Lawlor, E.W.Scripps Company Local Media President, commented: “Scripps is thrilled to partner with Misfits Gaming Group to help build energy and interest around these highly skilled and high energy video-game competitions.

“We are perfectly positioned, with our large Florida footprint, to leverage our linear stream and over-the-top distribution to carry all kinds of Misfits Gaming content, from player profiles and interviews to team and league news — all aimed at connecting our advertisers with their young audiences.” Following the investment, E.W.Scripps Company has also secured a strategic partnership with MGG.The broadcasting company will gain rights to distribute MGG’s content through its linear television platforms in Florida and across the U.S.The partnership will also increase Florida advertisers’ access to MGG’s audiences.

According to Adam Symson, E.W.Scripps Company President and CEO, the investment complements E.W.Scripps Company’s ongoing strategies for responding to new consumer behaviours, whilst also finding new ways of helping businesses reach customers.“Our partnership with Misfits Gaming Group is an extension of the path we’ve charted to capture emerging opportunities across the media and entertainment marketplace,” he added.RELATED: Misfits Gaming Group teams up with WIN Group Ben Spoont, CEO and Co-founder of Misfits Gaming Group, stated: “We are fortunate to have a progressive-minded partner in Scripps that sees a big-picture landscape for the future and is as excited as we are to capture the hearts and minds of Gen Z and Millennial audiences.“There are opportunities through this partnership to develop broadcast and over-the-top programming for target audiences that are important to both of us on a nationwide level.

This is just the beginning of esports’ impact.We expect to be key players in the rapidly changing media landscape.” Esports Insider says: Given MGG’s broad range of activities, as well as its position in the industry and within Florida, the investment from Scripps comes as little surprise.

It will be intriguing to see MGG’s next moves, having already made a significant footprint in the industry..