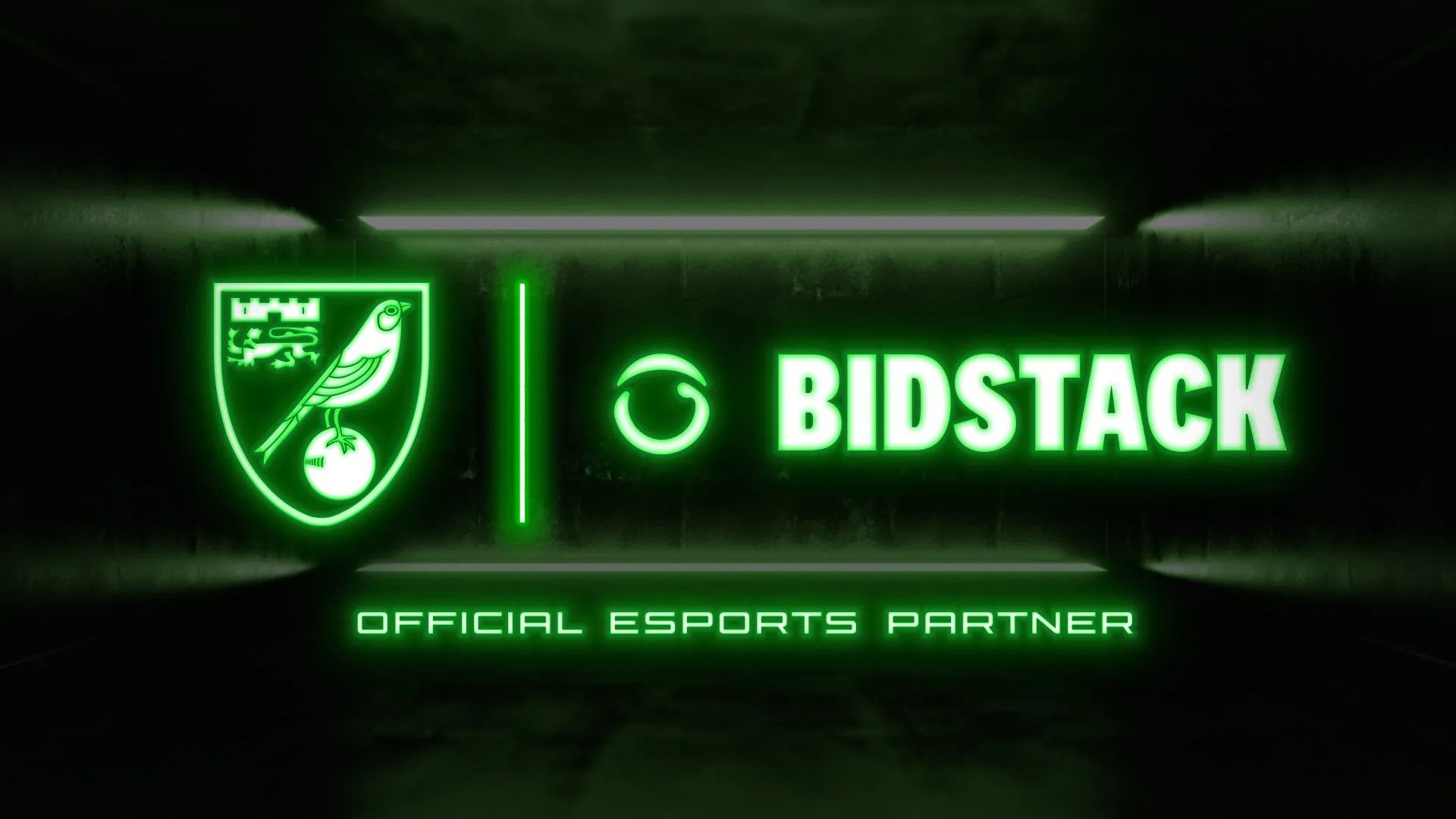 Premier League football club Norwich City has renewed its partnership with advertising company Bidstack.As a result of the deal, Bidstack will become the club’s first-ever official esports partner.RELATED: IAB UK announces Gaming and Esports Advertising Framework According to the release, Norwich City will utilise Bidstack’s technology in this season’s NCFC owned and operated esports content.The two entities aim to further modernise the identity of the club and connect with every generation of fans.Sam Jeffery, Interim Commercial Director at Norwich City said: “We’re incredibly proud to take the club’s first major step into esports and gaming with Bidstack as our lead partner.“As an innovative brand in gaming with longstanding equity in the club, Bidstack unlocks a unique opportunity to launch this exciting new branch of the club with bespoke content strategies designed to modernise communication with fans.” Last season, Bidstack donated their back of shirt sponsorship on the club’s home and third kits to sports education community group Badu Sports.Badu will continue to benefit from the partnership, with work experience placements and esports qualifications on offer for their students.

Moreover, the partnership between Norwich City, Bidstack and Badu was nominated for the ‘Best Corporate Social Responsibility Scheme’ at the 2021 Football Business Awards.James Draper, CEO of Bidstack, added: “As a passionate football fan and avid gamer, I echo the feeling of pride in continuing our relationship with Norwich City as the club’s first-ever esports partner.“This landmark announcement of a Premier League club investing in esports showcases that the lines between the real and virtual worlds of sport will continue to blur.This partnership leveraging Bidstack technology will help facilitate that cross-world convergence in support of engaging young fans through familiar traditional stadium and broadcast experiences now mirrored in gaming and esports environments for the club.” RELATED: Manchester United’s Jesse Lingard debuts JLINGZ esports Bidstack and Norwich City have also collaborated in the past when the advertising company hosted a Football Manager tournament at Insomnia Gaming Festival in 2018.Esports Insider says: Norwich City has chosen one of its trusted partners to take a step further toward becoming a household name in the esports industry.

With Norwich City’s years of experience in team management and sports and Bidstacks expertise in in-game advertising, the club is set to make a strong entrance into esports..