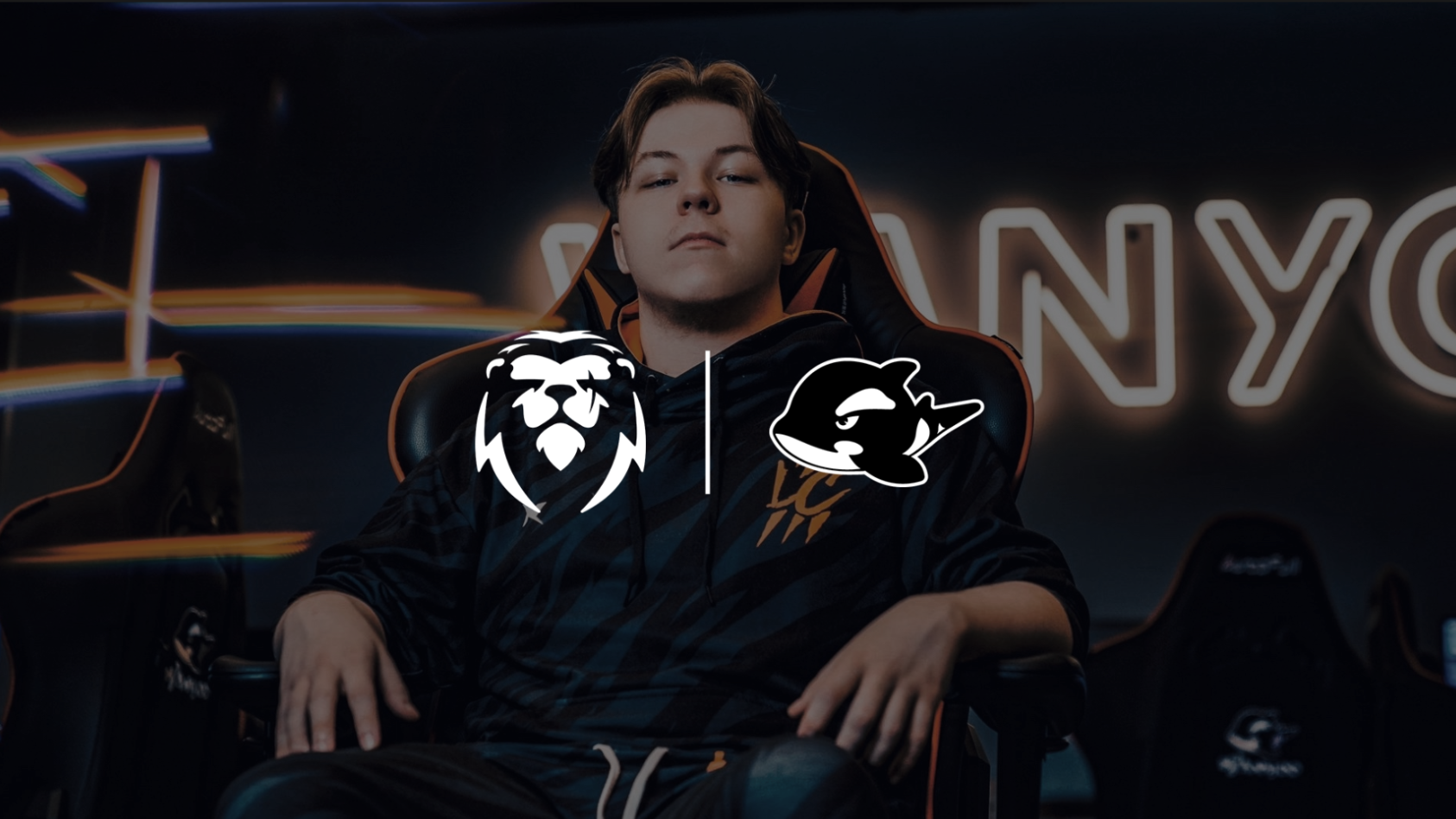 London-based esports organisation Lionscreed has announced a partnership with Chinese esports studio and gaming café chain Wanyoo Esports.As part of the deal, Lionscreed’s team members will have access to all Wanyoo facilities for training purposes.Moreover, Lionscreed will have the chance to co-produce events, tournaments, and activities sponsored by Wanyoo.RELATED: Skillshot Media reveals Uptown Atlanta esports hub Earlier this year, Wanyoo opened its fourth studio in the UK at shopping centre Westfield Stratford in East London.Abdiqani ‘AB’ Ahmed, Founder and CEO of Lionscreed, said: “It’s not based solely on our game-winning strategies or the team’s performance, but it’s really about our ongoing mission to create a community that everyone can engage with, an interactive social networking scene for all gamers.What we call our family, our pride.” Lionscreed was formed in 2019 and since then has jumped into various titles such as CS:GO, League of Legends, Rocket League, and Rainbow 6 Siege.Zhaorong Chen, CEO of Wanyoo Esports, added: “We welcome every type of player here.

From those who are just starting out to veterans, we are always listening, learning, and engaging with our teams and players to ensure they have a high-quality experience and are provided with every opportunity to grow their talents.“Lionscreed also believes in supporting their players in chasing their dreams and rising to professional levels, so it is a partnership that recognizes both our missions.” RELATED: IAB UK announces Gaming and Esports Advertising Framework Lionscreed also maintains an ongoing partnership with UK-based speedrunning marathon organiser UKSM since 2019.Esports Insider says: Lionscreed has secured a strong partnership with Wanyoo Esports, which will definitely help the team progress in the UK esports scene.

Lionscreed’s players will benefit from the new equipment and training facilities, and it will be interesting to see how it will elevate their in-game performance.Sign up to our ESI Dispatch Newsletter .