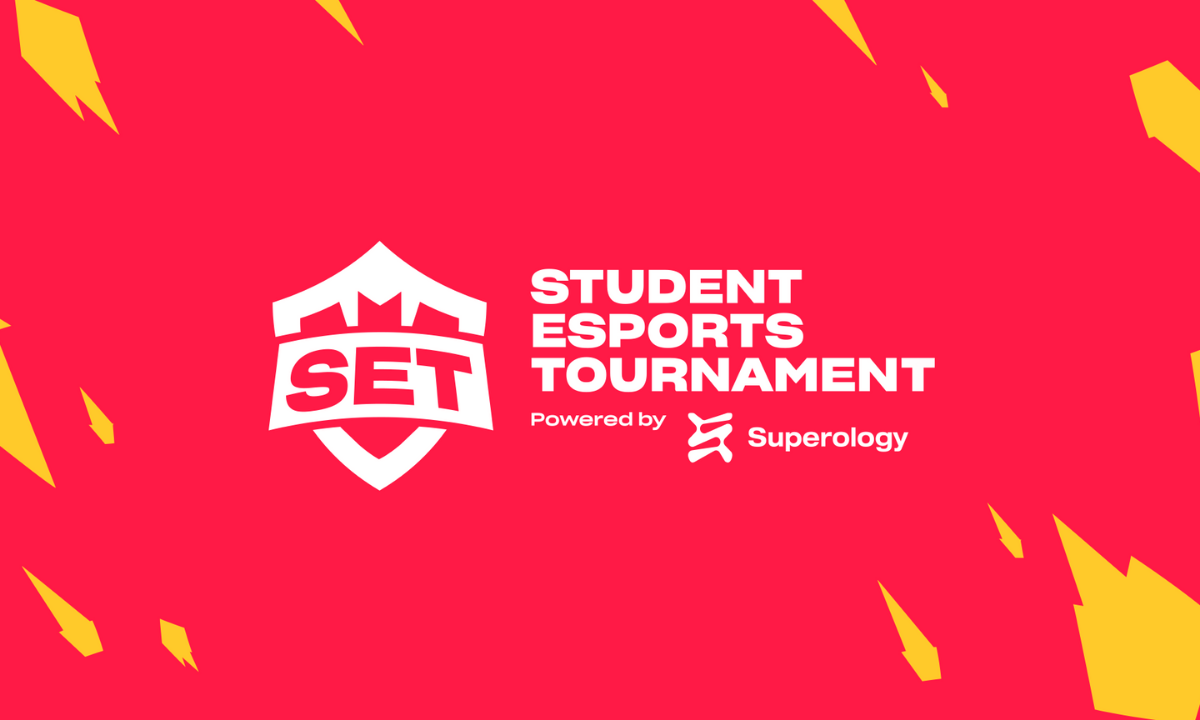 Croatia-based esports and gaming startup Good Game and sports betting company Superology has announced the inaugural edition of a student esports tournament.The Superology Student Esports Tournament will take place from October to December 2021.The event will feature eight teams from colleges that teach electrical engineering, computing, and other high-tech courses across Croatia.RELATED: St.Clair College announces 15,000-square-foot esports facility plans Every university team will consist of six players.The teams will compete in FIFA 21, CS:GO, Rocket League, League of Legends and PUBG: Battlegrounds.Nikola Stolnik, CEO of Good Game, commented: “Superology and Good Game are giving students a chance to try out a new communication platform – esports! Students of technical universities will have the opportunity to create new connections in one of the fastest-growing branches of the entertainment industry.We’d love it if a project like this was available when we were students, but luckily we are here to give SET to younger generations.” Good Game is a Croatian esports brand focused on event organising.

The company is most known for its networking-focused esports tournament which fields regional tech companies against each other in CS:GO.Due to the COVID-19 pandemic, the brand shifted its focus on online events and was one of the organisers of the official esports edition of the First Croatian Football league.

RELATED: EA and Learfield IMG announce ‘Level Next’ college league Esports Insider says: Although not the first university-based esports competition in Croatia, this tournament has the most support from Croatia’s academic community.Esports at a university level is always a good idea, and it’s good to see Croatia slowly taking steps into building a better esports ecosystem.Cooperating with a sports betting firm like Superology is sure to bring added credibility to this tournament.Subscribe to ESI on YouTube .