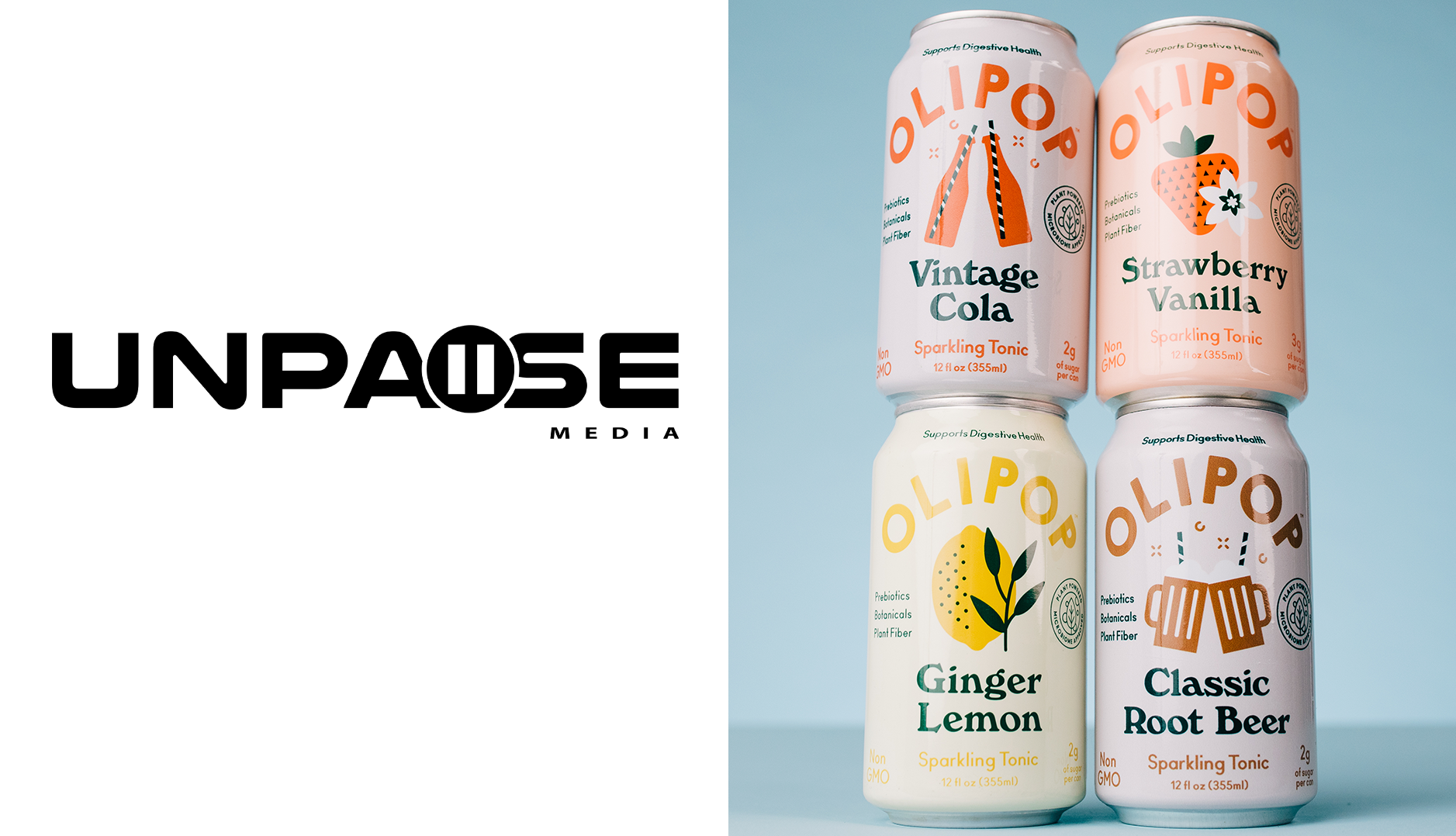 Independent media consultancy Unpause Media, previously known as The Misfits Agency, has announced a partnership with soda brand Olipop.As part of the deal, Unpause will become Olipop’s lead esports agency and guide its various advertising and branding investments in the gaming market.RELATED: Misfits Gaming Group announces $35m funding round Unpause’s key services include developing a wide-reaching strategy and identifying key investments.Moreover, the media company focuses on organising campaigns with gaming brands, influencers, and communities.Vas Roberts, Senior Vice President of Unpause Media, said: “Gaming is a huge market that demands intimate familiarity with the endless cultures, communities, and characters within each title.We’re helping brands understand those voices.“It’s more than just writing a big check and appearing as a title sponsor of a major gaming series.It’s about listening, creating content that connects, and building a sustainable relationship.

Anything less is going to be immediately dismissed by today’s sophisticated gamer.” Since launching four months ago , Unpause has also established interactive content campaigns for financial technology firm SoFi and toy brand Hasbro.Olipop places itself in the market as a healthier soda alternative as it carries no more than 5 grams of sugar.Its eight flavours range from classics such as ‘Vintage Cola’ and Root Beer to more distinct ones such as Cherry Vanilla and Orange Squeeze.Steven Vigilante, Head of New Business Development at Olipop, added: “Olipop is a new kind of soda, and we’re very excited to be introducing ourselves to the gaming community.

Gaming sponsorships are currently dominated by legacy brands that are full of sugar and chemicals, offering gamers zero nutritional value.“Olipop is a soda that tastes as great as its ingredients are for you, having 95 per cent less sugar than leading soda brands.With this partnership, we hope to help usher in a new era of better-for-you brands carrying prominence in the gaming category.” RELATED: Misfits Gaming Group bolsters commercial opportunities with Thece Esports Insider says: As a creation of Misfits Gaming Group, Unpause Media is a fresh agency with expert insight into gaming advertising.Since active eating and drinking has been linked to gaming through studies, it seems like Olipop is a wise addition to Unpause’s portfolio of partners.