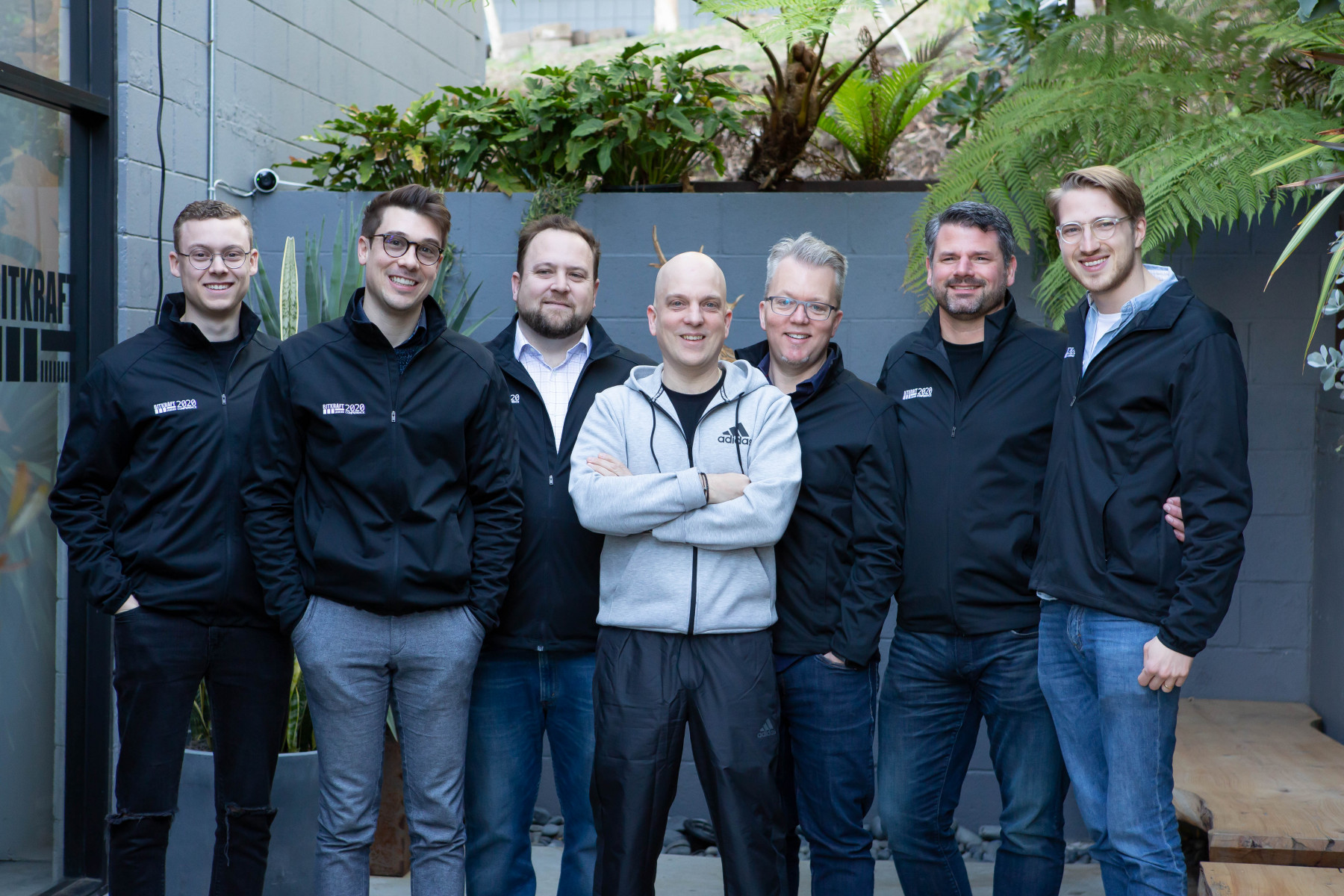 BITKRAFT Ventures, a global early and mid-stage investment platform for esports and gaming, has launched a $75m (~£55m) Token Fund for blockchain investments within the sectors.According to the release, the fund will focus on investments that impact the gaming and digital entertainment ecosystems.RELATED: BITKRAFT Ventures raises $165M for esports, gaming investments The Berlin-based company, which raised $165m (~£121) for esports and gaming investments last year, announces that the intersection of crypto and gaming will become a significant driver.In particular, BITKRAFT emphasised the emergence of ‘synthetic reality’, a term coined by the company to explain the convergence of physical and digital worlds.Jens Hilgers, BITKRAFT Ventres Founding General Partner, commented: “Crypto and blockchain technology are set to influence and disrupt the games and digital entertainment space in a profound way.We have launched our US-based BITKRAFT Token Fund I to exclusively invest in the intersection of games and blockchain at the earlier stages with the capability to invest in Tokens as an asset class.” BITKRAFT is one of the leading companies at the intersection of gaming and cryptocurrency.

The company has invested in a number of crypto-based gaming projects, such as Yield Guild Games, Immutable, and Horizon Games.

BITKRAFT also partnered with Delphi Digital, as well as adding a number of new personnel to its investment team.RELATED: BITKRAFT Ventures appoints four individuals to investment team Piers Kicks of BITKRAFT Ventures, said: “It brings me enormous excitement that the gaming industry is fast becoming one of crypto’s most potent areas of application.Novel models like play-to-earn are transforming labour structures and positively impacting lives at scale.BITKRAFT, along with our partners at Delphi, is proud to be working with exceptional founders on the front lines of this transition.” Esports Insider says: Cryptocurrency and gaming are a match made in heaven, especially as the amount of esports and cyrpto partnerships are continuing to increase.BITKRAFT and its new fund provide an excellent opportunity for esports and gaming startups to secure funding for business ventures.ESI’s 2021 Events Calendar .