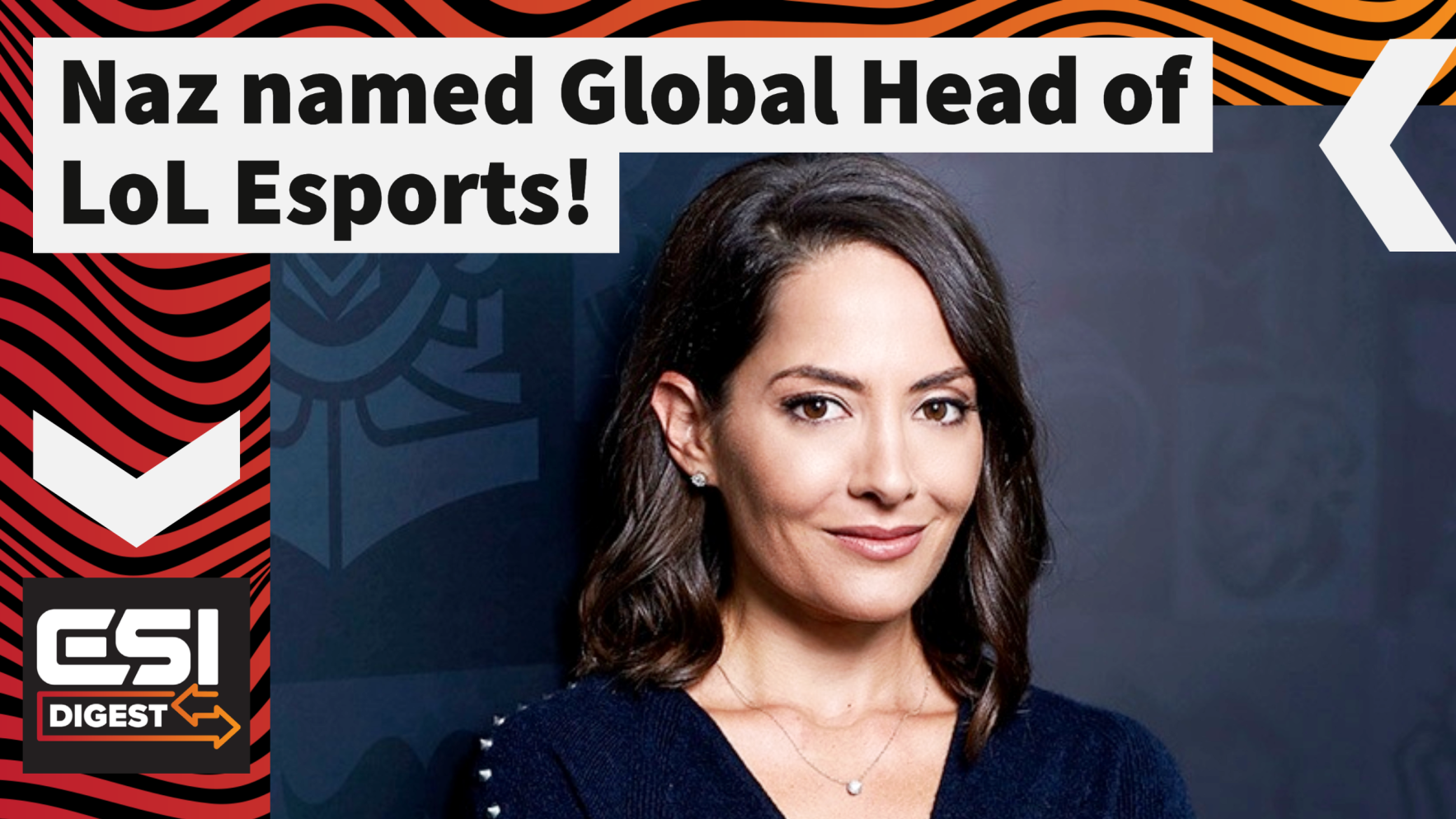 In June, Rivalry announced its intention to take the company public through a direct listing on the Toronto Stock Exchange by October.The company will commence trading from October 5th under the ticker symbol ‘RVLY’.[Galaxy Racer expands to Pakistan following Fakhr-e-Alam partnership] Dubai-based organisation Galaxy Racer has announced a partnership with entrepreneur Fakhr-e-Alam.

As a result of the deal, the two parties will collaborate to create Galaxy Racer Pakistan, which is part of the organisation’s global expansion.Fakhr-e-Alam will lead the organisation’s expansion into Pakistan to increase its ‘footprint’ in South Asia.

[Immortals signs multi-year deal with Nitto Tire] North American esports organisation Immortals has announced a multi-year deal with off-road and street performance tires manufacturer Nitto Tire.As Immortals’s official tire for 2022, the two entities will co-develop a customised content series and engage with gaming influencers across the organisation’s League of Legends LCS franchise and VALORANT competitive teams.[Axcel agrees to sell SteelSeries to GN Store Nord for DKK 8bn] Axcel has agreed to sell its gaming hardware company SteelSeries to GN Store Nord, a manufacturer of hearing aids and headsets.GN Store Nord will pay 8bn Danish Krone (~£915.18m) for SteelSeries, with the acquisition expected to close at the beginning of 2022.

As of this writing, the transaction is still subject to approval.ESI Digest is part of the ESI Podcast Network, a collection of podcasts encompassing the esports industry.For deep dives into the major areas of esports with subject matter experts, check out ESI Focus .For conversations with key personnel and major stakeholders in esports, ESI Insight is the series for you..