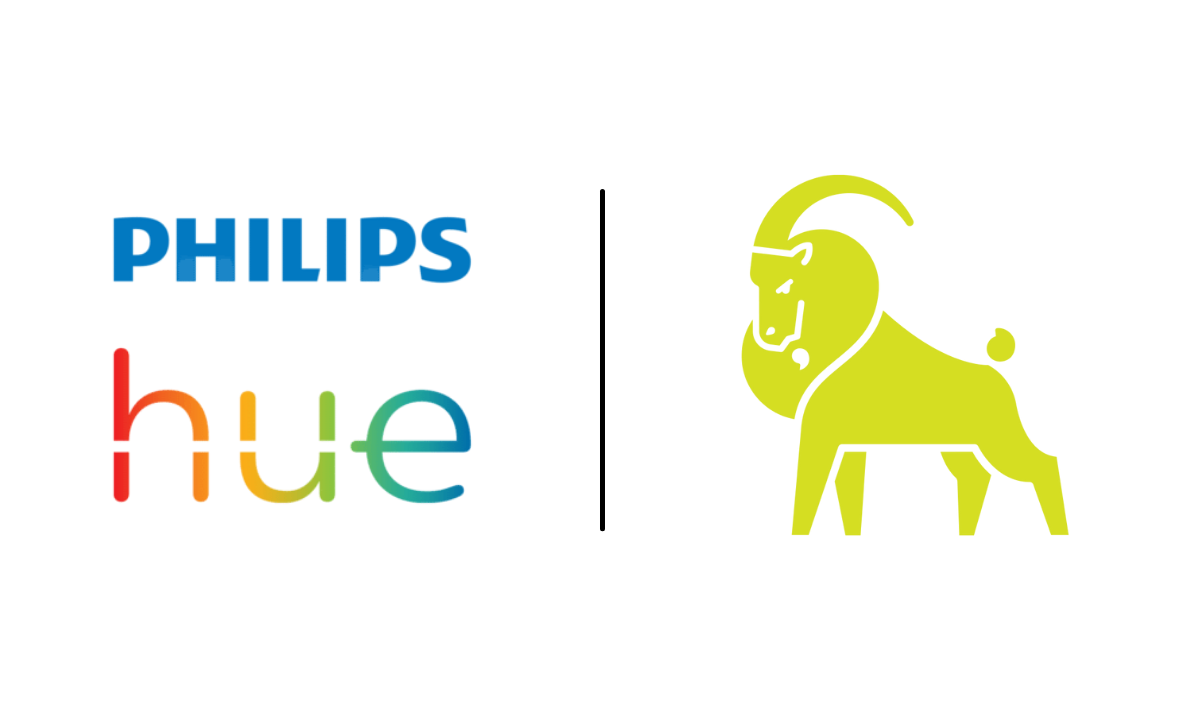 Alpine Esports, the esports branch of French automotive marque Alpine, has announced a partnership with smart lighting brand Philips Hue for the upcoming season of the F1 Esports Series Pro Championship.The partnership will see Philips Hue provide connected lighting for the team’s training facilities and the drivers’ domestic base during the series.RELATED: Alpine Esports unveils partnership with BenQ for F1 Esports Series The partnership marks the first time Philips Hue has teamed up with an esports brand.Philips Hue’s lighting will also feature in future episodes of Alpine Esports’s mini-series called The Conquest.According to the release, Philips Hue’s lighting will look to provide Alpine Esports with a way to enrich its identity and provide a real in-game immersive experience for the audience.Alpine Esports Head of development Richard Arnaud, commented: “Esports is constantly exploring new areas in which to gain performance to give advantages over the competition.

The sharpness of vision has already been identified as a real differentiator, and lighting is a big contributor.

We are very excited to work with such a big name as Philips Hue to increase our understanding of this sphere.” Philips Hue is the smart lighting arm of Signify, a Dutch electronics company owned by Philips.

It is one of the oldest smart lighting brands in the world, having started manufacturing smart lighting in 2012.RELATED: Team Vitality names Philips Monitors as FIFA partner Esports Insider says: Smart lighting and esports go together well, especially if good lighting conditions can give players an edge over the competition.It’s also interesting to see Philips Hue exploring esports partnerships.After all, lights and gaming are a combination appreciated by millions of players around the world.