HomeEsportsCSL Esports breaks down its new partnership with Monster Energy 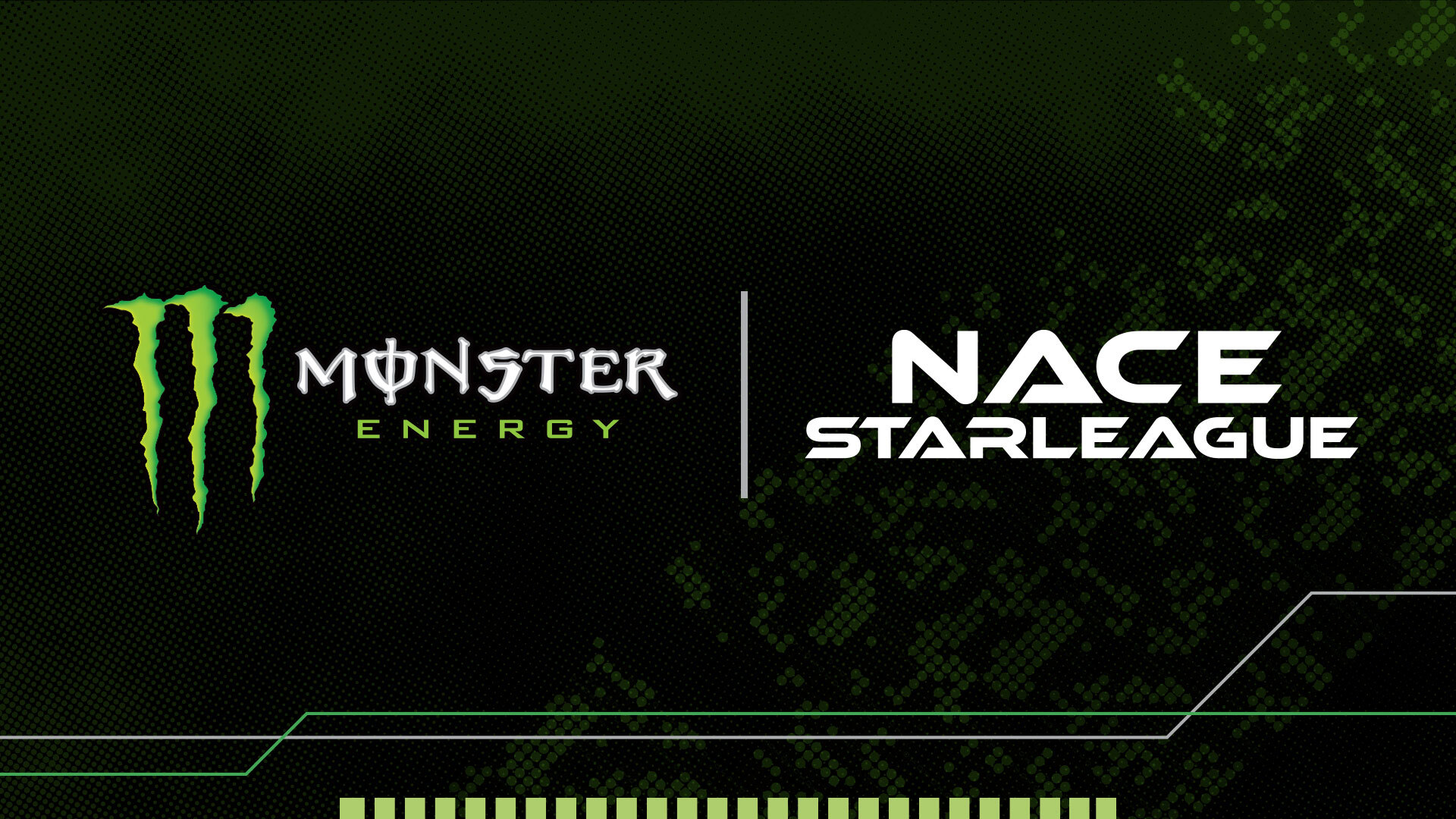 CSL Esports breaks down its new partnership with Monster Energy

Collegiate esports tournament organiser CSL Esports has announced a partnership with energy drink brand Monster Energy for the NACE Starleague.As a result of the partnership, Monster Energy Canada has become the exclusive energy product and presenting sponsor for all Canadian events during the NACE Starleague 2021-22 season.In addition, the deal will include any initiatives involving U SPORTS Gaming, Canada’s national brand of collegiate sports.RELATED: Nerd Street, NACE, CSL Esports and Mainline launch collegiate league Monster Beverage will also sponsor the ‘top 10 Canadian esports power rankings’, as well as take part in prize giveaways and activations on campus.Esports Insider spoke to CSL Esports’s CEO Rob Johnson and Marketing Director Hung Tran to break down its recent partnership and the league’s other aspirations.“We knew from a collegiate esports perspective that we needed to get bigger and that we needed to bring in more mainstream endemic partners like a Monster,” commented Johnson.“That’s why we created NACE Starleague, to pull together some industry-leading companies for North America to really start to validate these student-athletes.“We couldn’t be happier to have a partner that can see where collegiate esports is going.” CSL Esports’s partnership with Monster is specifically tailored towards the Canadian market.

Johnson highlighted that the deal was part of helping U Sports build and grow ‘from a foundational aspect’ to highlight where esports can go.As such, bringing in a collaborative partner in Monster made sense.He explained: “This (partnership) was specifically to help grow the Canadian properties to Canadian schools and U Sports in general.That was our focus and our goal.” Despite this, Johnson did express his optimism of expanding the deal across NACE Starleague.

He continued: “We hope this expands North American wide, however, our goal is to continue to focus on not only U Sports, but the other conferences and traditional conferences working within NACE Starleague.” RELATED: CSL Esports partners with US sports conferences AEC and WCC Launched in July 2021, NACE Starleague claims to be the largest collegiate esports league in North America with more than 14,500 students from 600 colleges and universities competing across a variety of titles.As of this writing, the league features 35 Canadian schools, however, CSL Esports has identified the country as an esports hub, especially with companies such as OverActive Media investing in the region.From a marketing perspective, Tran detailed why it is crucial that esports properties, such as CSL Esports, should continue to partner with a mixture of endemic and non-endemic brands.He explained: “You have the endemic brands who have been in esports for such a long time and they’ve been such great partners.Then by bringing in some of these traditional brands as well, it’s all about growing the industry.“It’s all about growing esports and whatever partners are there from the beginning, and also what partners are seeing the future and wanting to join.

It’s all about creating an authentic storyline to get people involved and really create a support system for all these student-athletes.” Ensuring that the right partner is selected was also a topic that CSL Esports highlighted, with the organiser looking at brands that are willing to be integrated into either NACE Starleague or the company’s conference partners.“Every single year we have a new game or a new release or a new community that’s being built,” Johnson added.

“To be able to engage with those communities, we’re able to help our partners do it if they come with an open mind and they come wanting to learn and to be authentic in the space.That’s the right partner for what we’re building here.” RELATED: CSL Esports joins forces with PrizePicks On the flip side, Tran concluded that it’s also the responsibility of CSL Esports to help brands become more intertwined with esports at a collegiate level, particularly non-endemic companies.He commented: “We try to reach out to a lot of traditional brands.As we get them involved in esports, we have a responsibility to get them involved in gaming in an authentic way.

We get to have a lot of fun knowing that our audience is college-age and that creates some fun content.It’s important that the brands that we work with understand that there are ways to get into the space.” The NACE Starleague is currently in the middle of its Fall 2021 competition, with the league’s regular season set to conclude on November 5th.Esports Insider says: The partnership between Monster and CSL Esports has already showcased how the NACE Starleague has put an emphasis on collegiate esports.The decision to work with each individual conference to secure partners could also prove to be a shrewd strategy as brands don’t need to fully commit to wide-scale deals straight away.This should entice more companies, however, only time will tell.ESI Podcasts | Digest, Focus, Insight .