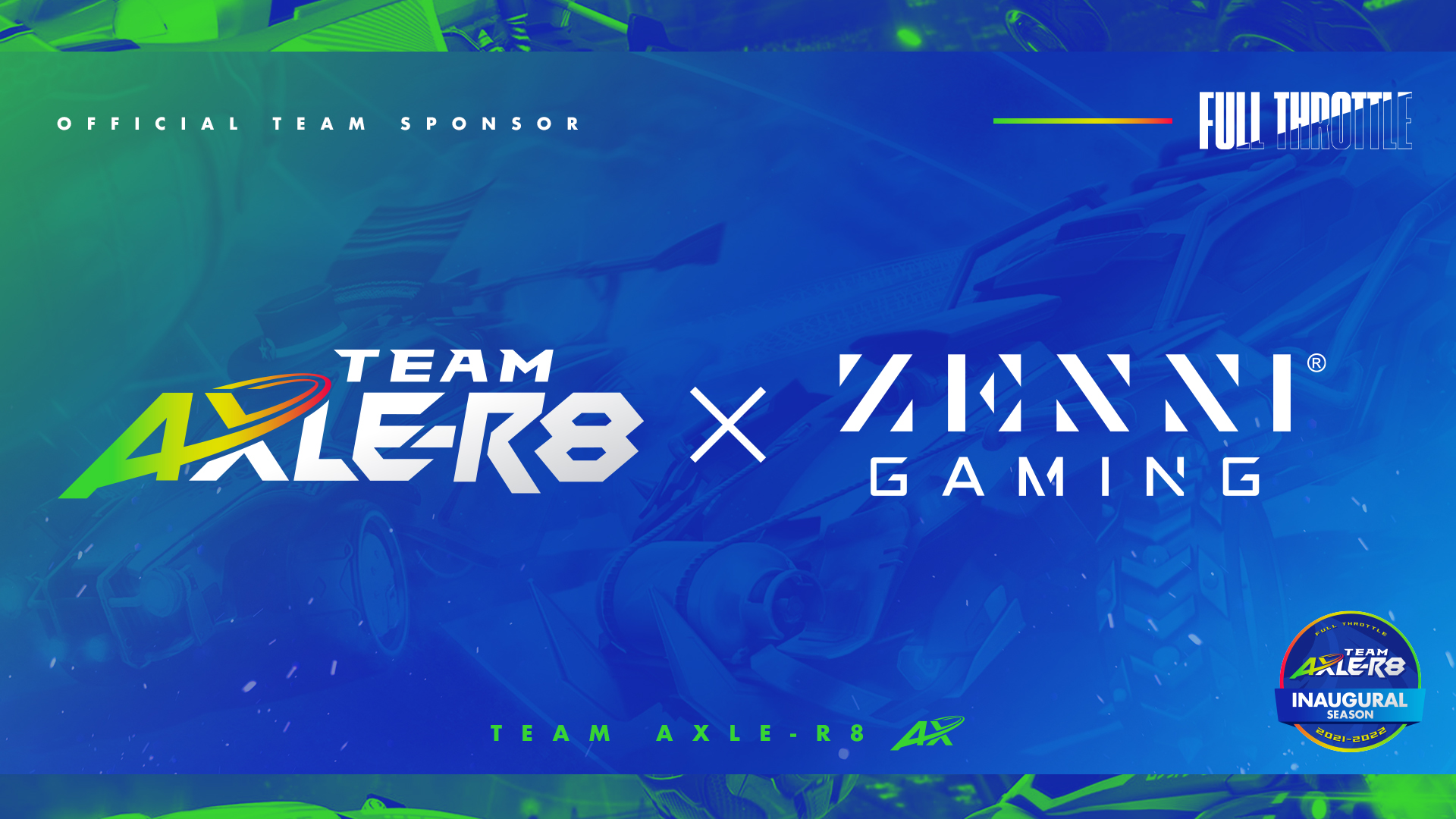 Online eyewear retailer Zenni has announced a partnership with Beasley Esports-owned Rocket League team AXLE-R8.As a result of the deal, the retailer’s logo will appear on the team’s jersey and on broadcasts hosted by Beasley Esports.RELATED: Zenni unveiled as official eyewear partner of the Call of Duty League AXLE-R8 was founded through ‘The Search’, a talent competition that saw the organisation find its starting roster and coaching staff through a tournament containing 16 teams.The winners would have the opportunity to represent Beasley Esports in the RLCS.

Zenni is no stranger to collaborating with Beasley Esports.The company has partnered with the esports organisation’s Overwatch League franchise, the Houston Outlaws , since April 2020.

Lori Burgess, Chief Operating Officer at Beasley Esports, spoke on the partnership in a release: “We are so thrilled to have Zenni expand its esports portfolio with us after proving our value with our partnership with the Houston Outlaws.We can’t wait to build this team from the ground up and engage the level of fandom we have with our Outlaws.” The retailer joins supermarket chain H-E-B and energy drinks brand Nerd Focus as the Rocket League team’s third partner.RELATED: Robyn St.Germain named Beasley Esports Executive Director of Sales & Global Partnerships Sean Pate, Brand Marketing & Communications Officer for Zenni, also commented: “We continue to see a strong reaction from our investments in esports and gaming, and this was an attractive opportunity to expand into another major gaming title and align with a team determined to win immediately.“Rocket League is a family-friendly title that reaches a broad audience and is easy to digest as a new fan.” Esports Insider says: Having already built a relationship with Beasley Esports, partnering with its Rocket League team is a sensible way for Zenni to make its entrance into the esport.Depending on the success of the partnership, it will be interesting to see if the firm collaborates with other organisations involved.