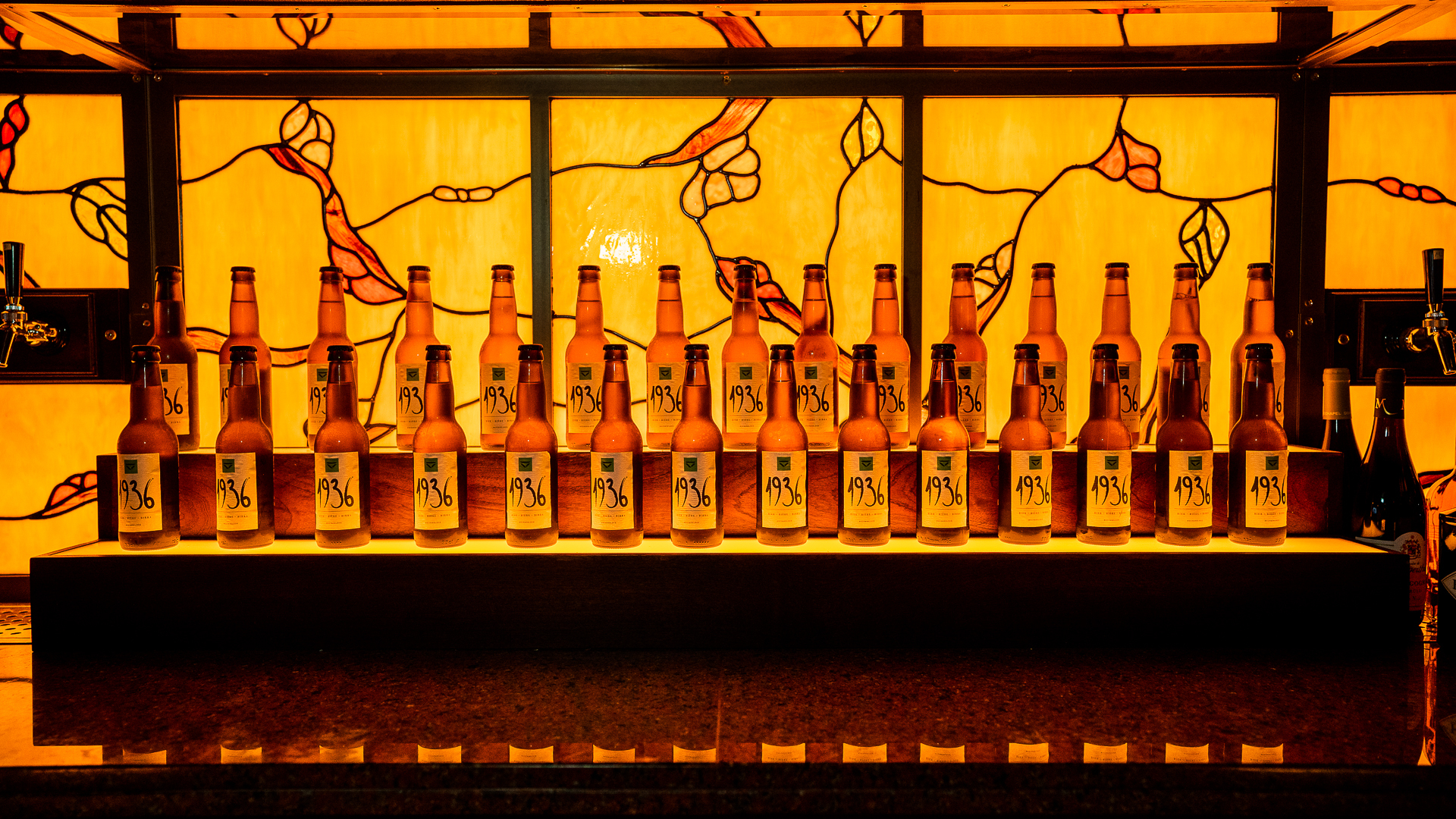 Racing and esports organisation Veloce has launched a beer in partnership with Swiss brewery 1936.The beer, called 1936 Viva Veloce Pilsner, will be made available at Veloce’s HQ, on The Drop Store and during events.RELATED: Veloce Esports and Codemasters announce multi-title esports league One location that Veloce’s beer will be made available is on the St.Helena ship, a seafaring base for the Extreme E off-road championship.To celebrate the launch, Veloce hosted an F1 esports watch along at The Cadogan Arms pub in Chelsea.Rupert Svendsen-Cook, CEO, Veloce Esports added: “It’s funny how this partnership has come about after discovering the beer via 1936 supplying our Veloce HQ’s draft beer during lockdown! We couldn’t be prouder to be launching a Veloce beer in collaboration with our good friends at 1936.We’re also delighted that Extreme E will be welcoming our beer on board the St.Helena!” The beer company is the latest company to partner with Veloce, joining the likes of Bang & Olufsen, Mercedes-AMG Petronas Esports Team, game developer Codemasters, Regatta, and TW Steel.

Veloce is not the first esports brand to acquire a beer partnership.Bud Light has recently sponsored a variety of esports entities such as Evil Geniuses , CLG and Toronto Ultra .Moreover, a number of esports teams have explored partnerships with breweries.Earlier this year Minnesota Røkkr partnered with the Waconia Brewing Company and Team Secret launched its own beer back in 2019.RELATED: Veloce Esports secures Bang & Olufsen partnership Veloce is an esports and racing organisation that currently, fields teams in real-life racing leagues, such as Extreme E and the W Series.The organisation also operates three of the 10 teams currently participating in the F1 Esports space.

These include ARRO F1 Esports, Mclaren Shadow and Mercedes Esports.Esports Insider says: Veloce has succeeded in providing their fans with something tangible to interact with, and even taste.

The brand continues to work on a number of projects that intersect real-world and digital racing.As such, creating a beer is a shrewd move as it can be easily marketable to both sectors.ESI’s 2021 Events Calendar .