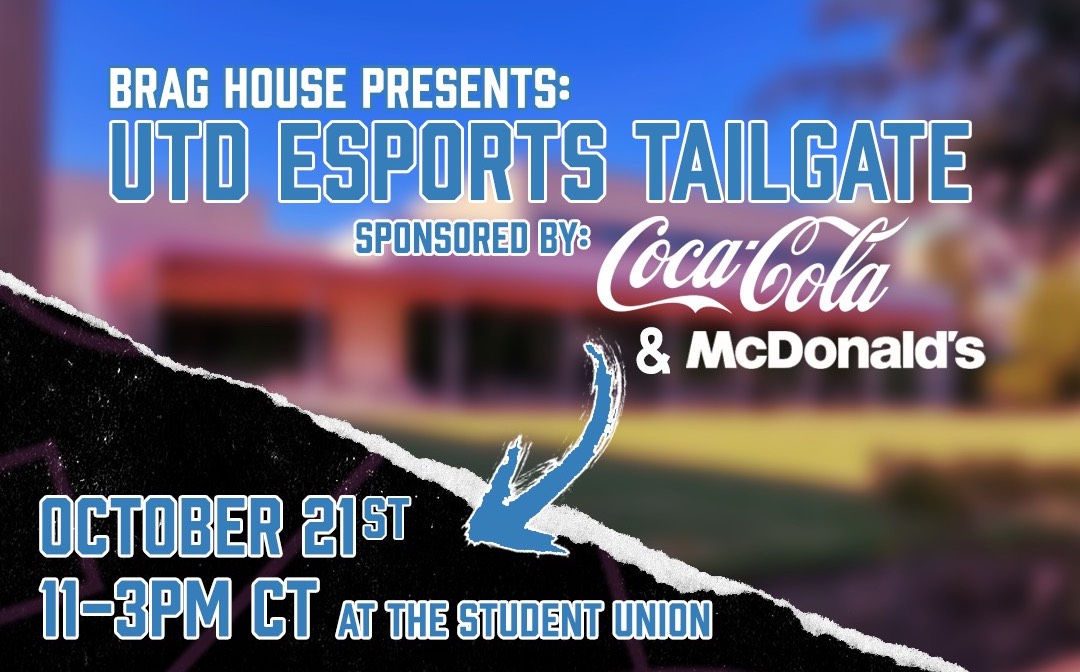 College esports social network Brag House has announced partnerships with McDonald’s and Coca-Cola for an esports tailgate party at the University of Texas at Dallas.As part of the deal, McDonald’s will provide food including chicken sandwiches, fries and cookies.Meanwhile, Coca-Cola will provide Coke products and will have a huge inflatable Frozen Fanta on location.RELATED: FaZe enters diversity-focused partnership with McDonald’s The event will take place on October 21st (11am to 3pm CST) at the Student Union on campus.Besides esports tournaments, attendees will be able to take part in games such as cornhole and spikeball, as well as participate in various giveaways and raffles at the event.

RELATED: Coca-Cola and State Farm reassessing Overwatch League sponsorships David Powers, Account Director at Coca Cola US, added: “It’s been fun planning a unique tailgate experience for the University of Texas at Dallas.Zach played great during the tournament and we’re excited to present him with his trophy at the tailgate and watch live matches between UTD students and the esports team.” Esports Insider says: The tailgate at the University of Dallas will be an exciting event for college students interested in esports and gaming.Brag House has secured strong partnerships with popular brands such as McDonald’s and Coca Cola.As the first vertically integrated social network, marketed specifically to college gamers, Brag House covers a gap in the market and is set to continue growing.