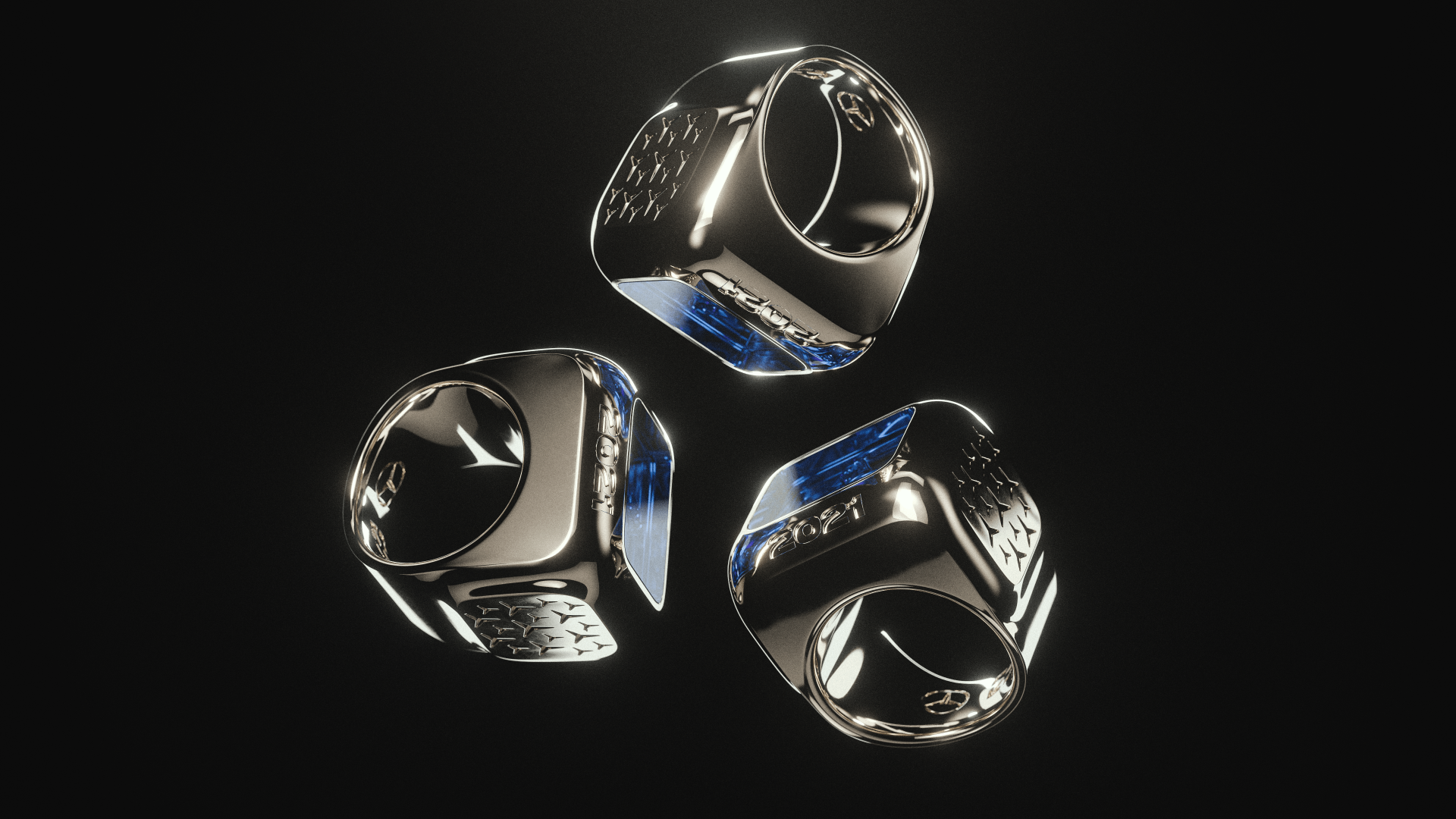 Riot Games and Mercedes-Benz will present each member of the 2021 World Championship winning team with one of the custom-fitted championship rings following the Worlds Final in Reykjavik, Iceland.

Each ring is made from 18 karat white gold and sapphire.The ring will use a similar blue and silver colour palette that is associated with the Summoner’s Cup, Riot Games’s signature trophy for the World Championship introduced in 2012.

Co-created by design teams from both Mercedes-Benz and Riot Games, the rings are said to ‘represent the highest level of achievement and prestige in esports’.

The reveal of the championship rings arrives just one year after Riot Games reached a global partnership agreement with Mercedes-Benz.The deal would see the automotive giant serve as the presenting sponsor of the trophy ceremony at key international events on the League of Legends esports calendar, including the World Championship, Mid-Season Invitational, and All-Star Event.

Esports Insider says: The League of Legends World Championship is one of the biggest esports events in the world and is notorious for courting blue-chip brands such as Louis Vuitton.Riot Games has found a great deal of success in not only securing the support of major brands, but finding amazingly unique ways to integrate them into its events and communities.