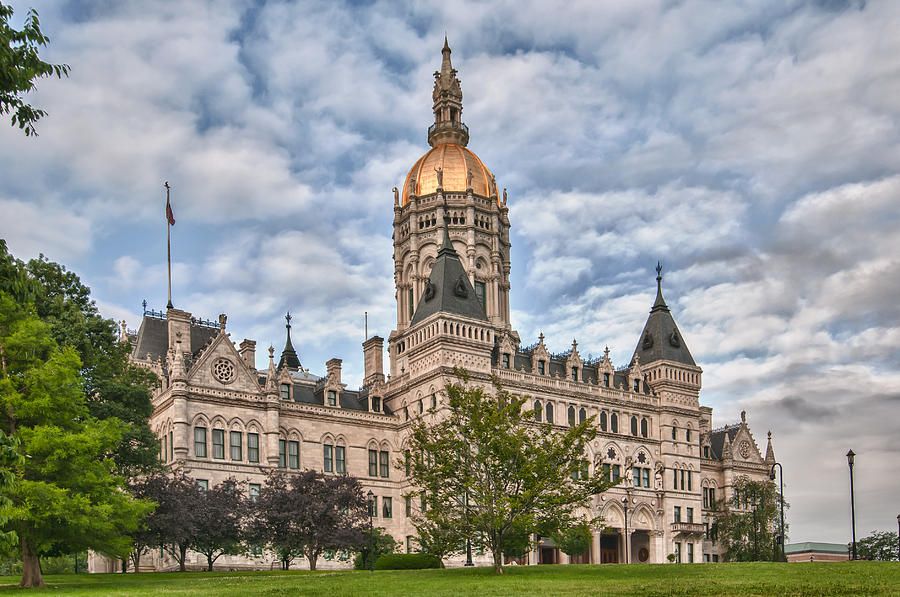 The bill HB 6451 , authorising legal sports betting in the state, was passed earlier this year and launched officially in Connecticut on Tuesday.In the bill, esports is recognised as a ‘sporting event,’ allowing operators to post and accept bets on competitive gaming events as it would with traditional sports.

Regulatory requirements for esports betting in the state appear to be relatively relaxed and at the discretion of the operator.Esports is defined broadly as ‘electronic sports and competitive video games played as a game of skill,’ which would accommodate markets on a wide range of game titles and events.

Additionally, the bill authorises betting on intercollegiate esports events, except for those which include a Connecticut-based team.However, if the event involves four or more intercollegiate teams and the wager is placed on the outcome of all games within the tournament, then it will be allowed.

Athletes, coaches, referees, or any other individual participating in an esports event are prohibited from placing a wager on an event or match in which they are involved in.

The three licensed sportsbooks that are currently live in the state include DraftKings, FanDuel, and PlaySugarHouse.

At the time of writing, none of the operators feature match odds on esports events, outside of fantasy betting offered by DraftKings and FanDuel.

RELATED: Rivalry appoints former WEF and Twitter executive to Board of Directors

Connecticut will join several other U.S.states to include esports in its legal sports betting industry.

If sanctioned by the New Jersey Division of Gaming Enforcement (DGE), that wager limit could increase.

Esports Insider says: Connecticut’s warm welcoming of esports betting is a best-case scenario for its inclusion in the state’s legal sports betting industry.As we’ve seen in New Jersey and other parts of the country, esports is often hamstrung by regulatory requirements and limitations, making the provision of markets on them more of a logistical headache than an attractive new way to attract more customers.