HomeEsportsDuke of Edinburgh’s Award adds esports to its programme 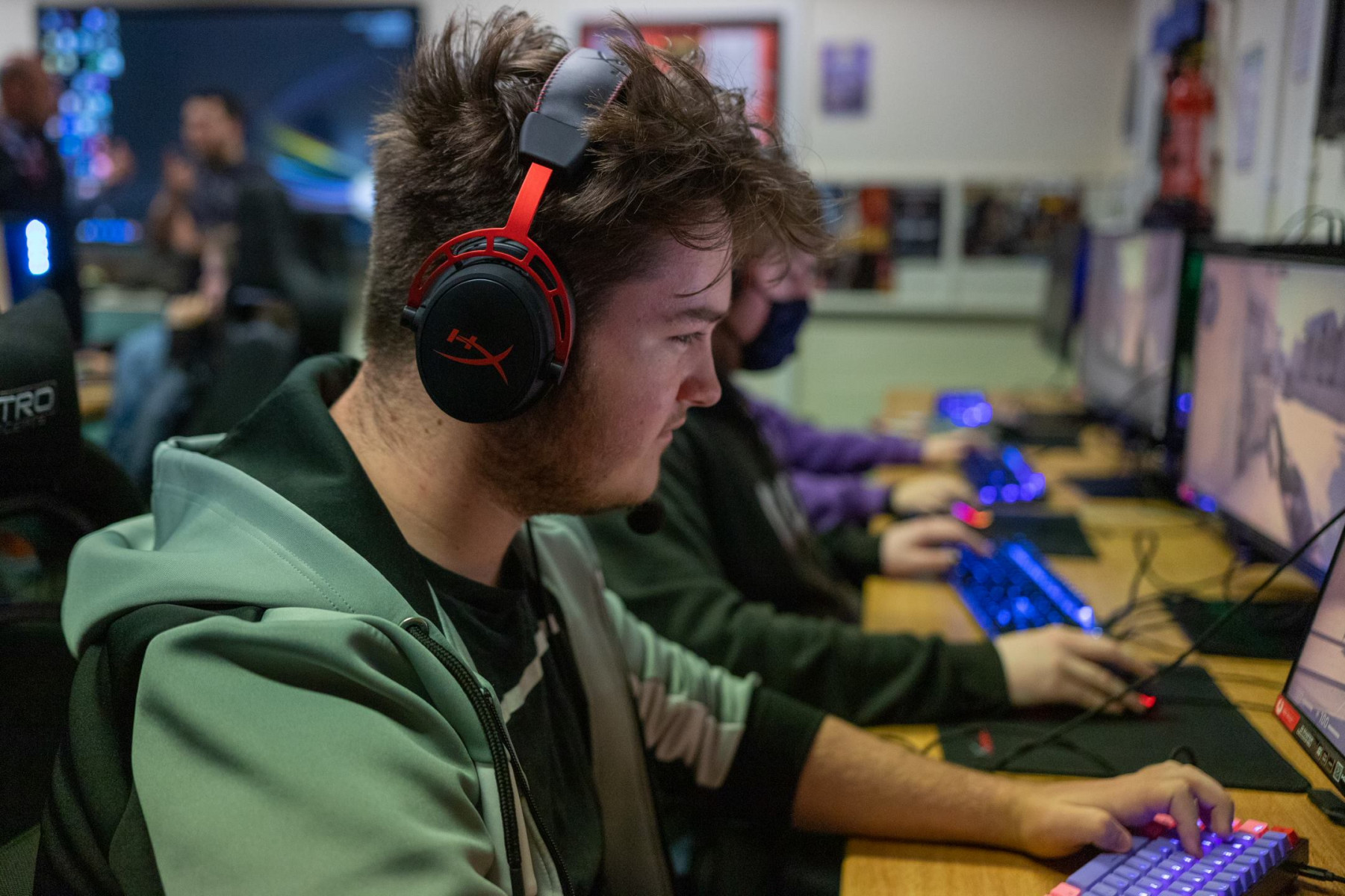 Duke of Edinburgh’s Award adds esports to its programme

The Duke of Edinburgh’s Award (DofE) has announced that esports will be added to its DofE programmes.

According to the release, young people will now be able to pick esports as their DofE Skills activity.Esports must take place through an ‘organised and structured adult-led group’ in order to be recognised as a ‘skills activity’.

The DofE Award is a youth awards programme founded in the UK in 1956 by Prince Philip.The programme has since expanded to 144 countries.

DofE has cited that the decision to include esports as a programme is due to the sector’s growth and as a response to ‘developing needs and interests’ of young people.

The DofE’s CEO, Ruth Marvel commented: “Esports is one of the fastest growing activities in the UK and helps young people develop essential skills.DofE has a proud history of evolving our programmes to reflect the changing interests and needs of young people, so I’m delighted that, following a successful pilot, we’ve added esports to the DofE Skills list.

“DofE is all about helping young people develop themselves, so they have the skills and confidence to make the most of whatever life throws at them.Setting yourself challenges and mastering new skills is core to the DofE experience and esports provides a structured and safe way to do this, while also being a lot of fun.”

Prior to being added to the programme, DofE claimed to have conducted a pilot which revealed that playing esports helps young people develop a range of skills.Strategic thinking, communication, leadership and teamwork were cited as examples.

Moreover, in a Censuswide survey featuring over one thousand ‘senior business leaders’ commissioned by DofE, 71 per cent reportedly highlighted the educational value of esports and indicated how the sector can help improve future careers.

The British Esports Association’s (BEA) Head of Education, Tom Dore, added: “The BEA couldn’t be more delighted that the DofE is now recognising the value of esports.Like all traditional sports, it teaches young people many life-enhancing skills.

“It can also lead to a whole host of exciting education and career opportunities, not just within the global esports industry, but also wider digital, creative and STEM-based industries.”

Participants wanting to achieve Bronze, Silver or Gold DofE awards will also participate in a range of other activities.

Announcements such as this one continue to highlight how much esports and gaming has grown and developed.It’ll be intriguing to see if the programme opens up the possibility of providing educational information about the industry, not just participating in esports titles.