HomeEsportsEsports to become part of Duke of Edinburgh’s award 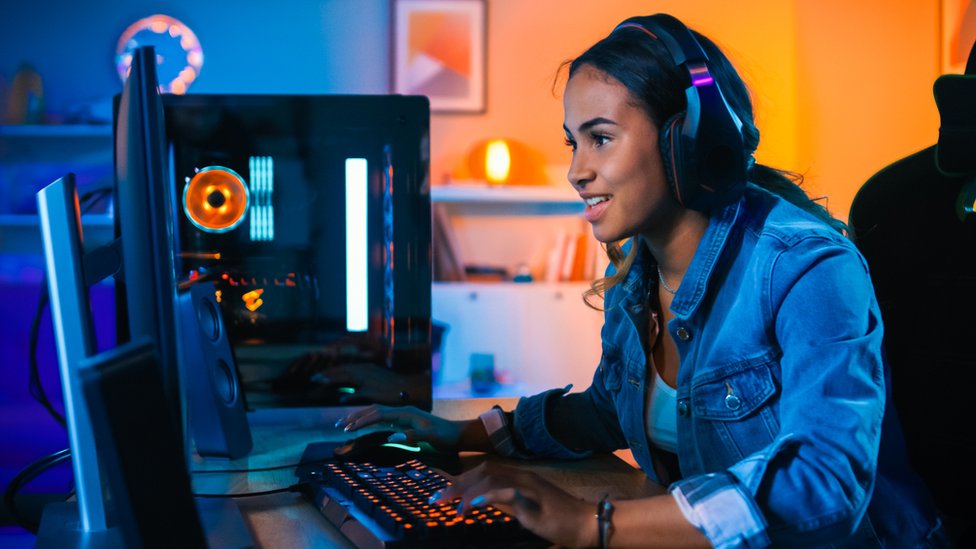 Esports to become part of Duke of Edinburgh’s award

For the first time, young people can choose esports as part of their Duke of Edinburgh Award (DofE).

The DofE award is a scheme aimed at challenging young people to help their community and environment, become fitter, develop new skills and complete an independent outdoors expedition.

Esports will now be added as part of the skills activity that needs to be completed to finish the award.

The team behind the scheme realised that young people’s interests have changed and that esports is hugely popular amongst children.

The DofE’s CEO Ruth Marvel said: “Esports is one of the fastest growing activities in the UK and helps young people develop essential skills.

“DofE has a proud history of evolving our programmes to reflect the changing interests and needs of young people, so I’m delighted that, following a successful pilot, we’ve added esports to the DofE Skills list.”

Setting yourself challenges and mastering new skills is core to the DofE experience and esports provides a structured and safe way to do this, while also being a lot of fun.

Before launching esports as part of the scheme, the DofE conducted a pilot which found that playing esports can help develop skills such as strategic thinking, communication, leadership and teamwork while also helping to develop self-esteem and build organisational and social skills.

Hannah, 17, who took part in the trial, said: “I think the team play aspect of esports – and competitive gaming in general – is just really interesting.

“How you can form bonds with people and learn how they play and improve your own skills is really cool.Competing in something that big is just really interesting to me.”

Brody, 17, another young person involved in the trial, added: “It’s going to be a future phenomenon.Many people think there aren’t many jobs available in esports, but there are loads, from business to playing and shout casting and all the other roles within the esports industry.

“The fact the DofE is doing esports just gives us more opportunities and more experience to gain skills.”

Esports is different from standard video gaming in that it’s a contest involving teams of people playing against other teams, often with spectators.

Players work together to compete against others online in games such as Rocket League, Overwatch, and Fifa.

Tom Dore, from The British Esports Association, is pleased that the DofE is adding esports to its scheme: “Like all traditional sports, it teaches young people many life-enhancing skills.It can also lead to a whole host of exciting education and career opportunities, not just within the global esports industry, but also wider digital, creative and STEM based industries.”

Young people who are working towards their bronze, silver or gold awards will also need to take part in other activities.

In addition to learning a new skill, they need to volunteer, take on a physical challenge and complete an expedition.

What do you think of esports becoming part of the Duke of Edinburgh’s Award scheme? Would you like to take part when you’re 14?.