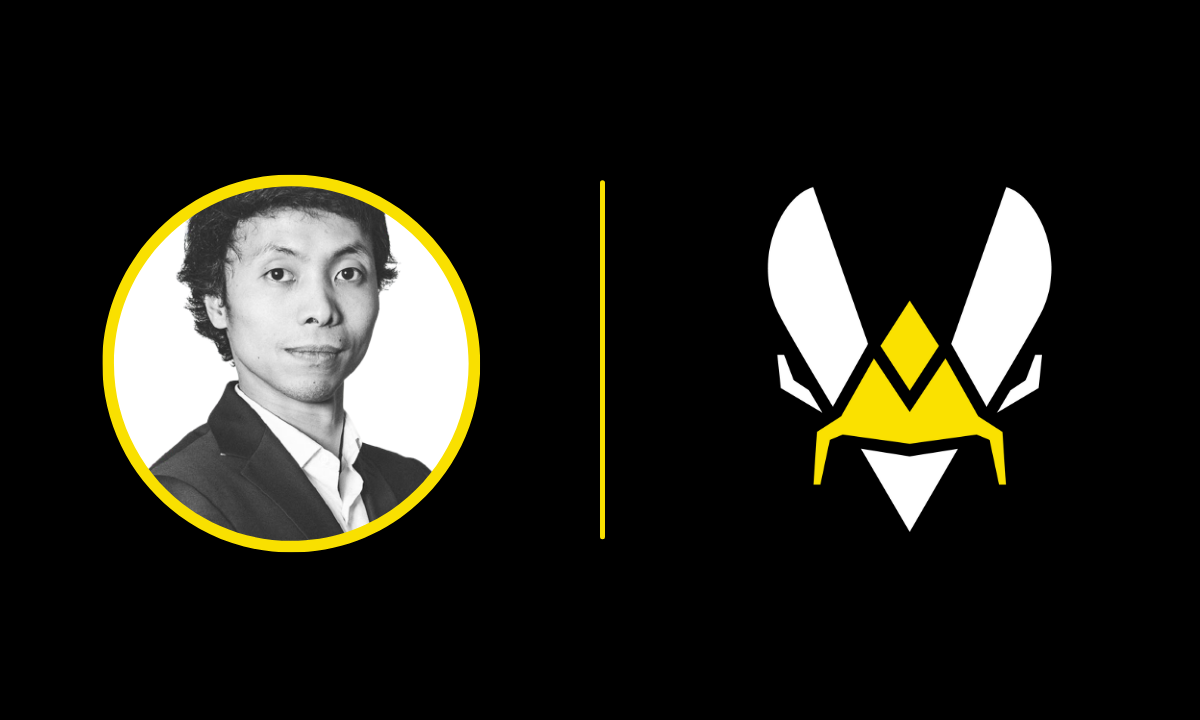 French esports organisation Team Vitality has appointed Duy Nguyen, formerly of AS Monaco, as its new Head of Business Development.

Nguyen will be tasked with building relationships with the organisation’s partners, alongside growing Team Vitality’s revenue.

Nguyen comes from a varied traditional sports background, spanning across football and basketball at the highest national and international levels.Nguyen worked for both AS Monaco and Paris Saint-Germain on sponsorship and business development tasks.Moreover, he was the Director for Global Partnerships in the EME region for the National Basketball Association (NBA).

Nguyen commented on the news via LinkedIn: “I am delighted to share that I have joined Team Vitality, the leading esports team in France, as Head of Business Development! It’s an exciting time ahead and I can’t wait to contribute to the success of this amazing top-tier organisation and its very ambitious project!”

Team Vitality also found a key sponsor in Kia France and the organisation announced plans to launch fan tokens on Socios.com , a fan-engagement platform based on blockchain technology.

Guy Nguyen is a person with an impressive track record in traditional sports.The French organisation is making big steps towards being a worldwide brand, and the experience Nguyen brings to the table will help with Team Vitality’s growth in the future..