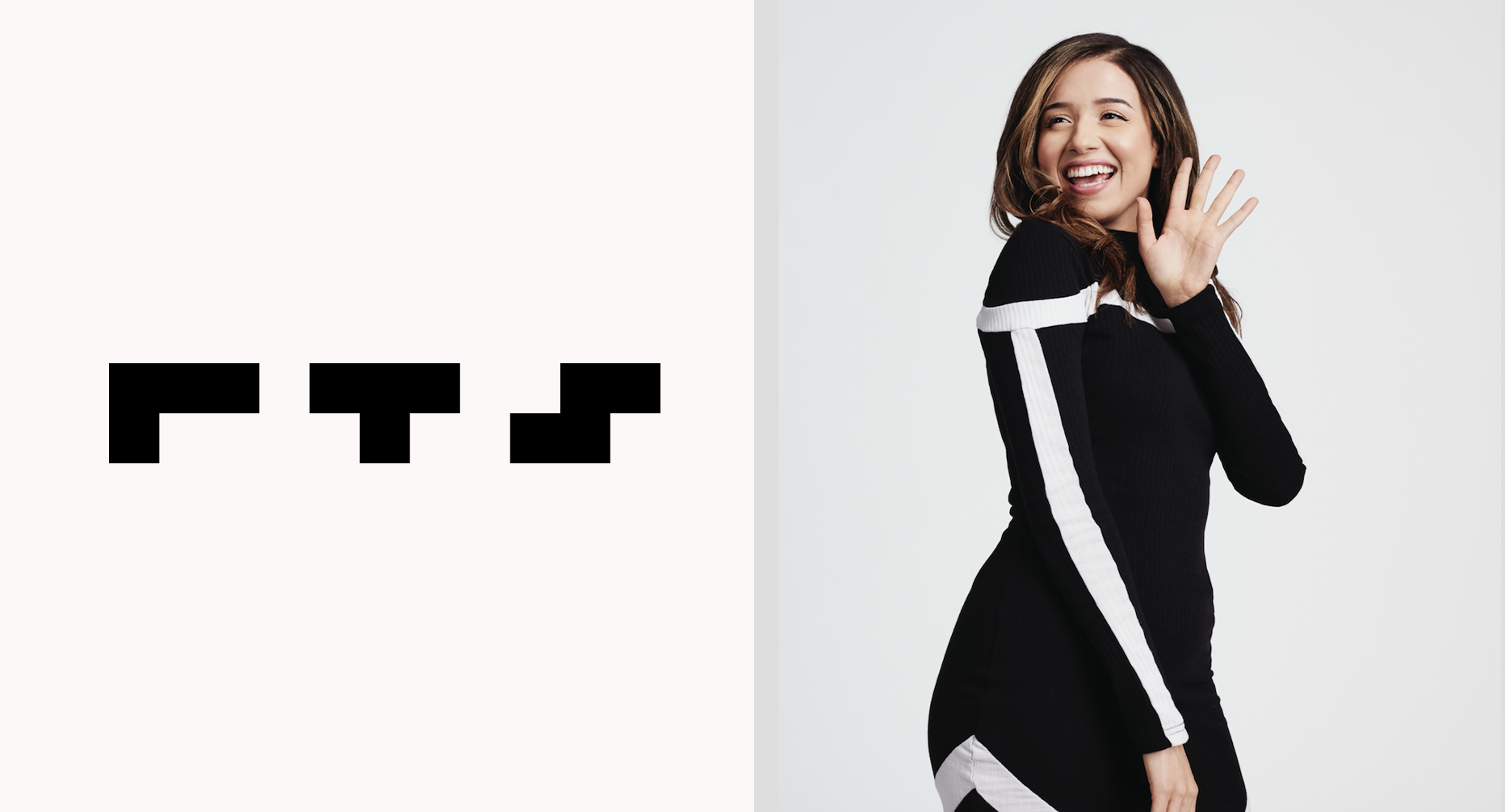 Talent management and brand consulting company RTS has officially launched with one of its co-founders being revealed as streamer Imane ‘Pokimane’ Anys.

As well as being the consultancy’s co-founder, Anys will serve as the RTS’s Chief Creative Officer.

According to the release, RTS’s goal is to ‘fix what is broken’ when it comes to talent management and brand partnerships in the gaming and esports industry.The company is expected to work with brands, as well as esports and gaming talent.

The company’s leadership includes multiple known names from the gaming and esports sector.Stuart Saw, formerly of Twitch, has been announced as the company’s CEO.Kim Phan has been named RTS’s CEO and Sue Lee as its VP of Talent Management.

Finally, Jason Scorrano has been announced as the firm’s VP of Sales and Partnerships.

Imane ‘Pokimane’ Anys, co-funder of RTS, stated: “I keep seeing amazing creators that are doing wonders with their content and streams, but they don’t have the support to grow their brand and business operations.They’re spinning their wheels on basic stuff and taking a lot of frustrating partnership deals that don’t work out for either party involved.”

According to RTS, the goal of the company is to ‘reinvent talent management’, noting that content creators in gaming need to have a way of running a stable business, as well as growing brands.The company also wants to empower brands and game publishers by providing support.

Esports Insider says: A star-studded cast such as this one is sure to make a boom in the industry.The company reportedly already has deals in place with a number of esports brands and tournaments.

However, the most interesting thing will be seeing just how much of a difference can RTS make in a saturated market..