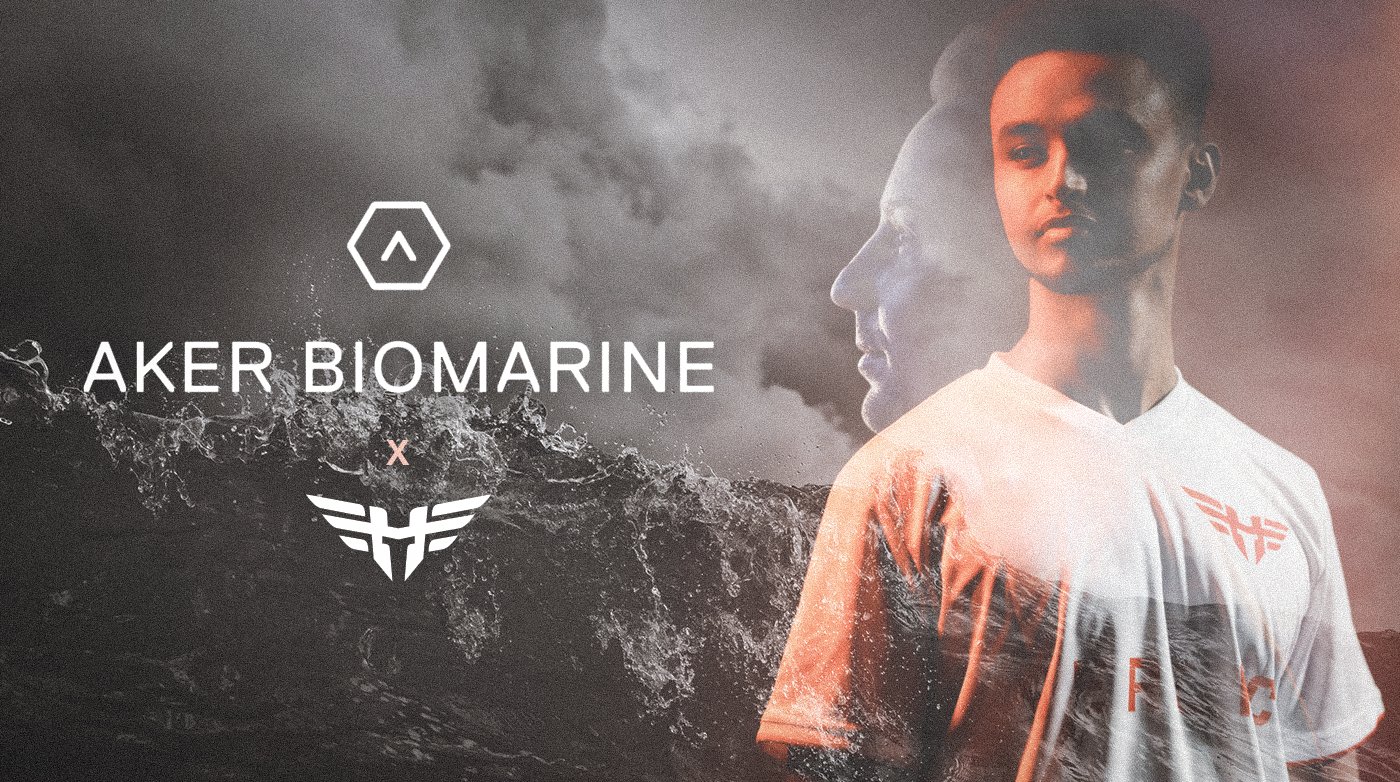 According to the organisation, Heroic’s players have also entered a programme where they will take omega-3 capsules.As part of the collaboration, the Heroic’s jerseys will include Aker BioMarine’s logo in the future.

Aker’s brand SUPERBA krill has listed Heroic as a partner on its internet store.Moreover, the company recently created ‘Brain fuel’ – a sub-brand of krill focused on gamers and esports athletes.

Aker BioMarine is a biotech company focusing on fishing and producing products from krill.Founded in 2006, the company is known for its eco-centric approach to fishing and sustainable harvesting of krill oil.

This is the company’s first venture into esports and its gamer-focused products are set to be promoted jointly with Heroic.

Heroic CEO, Joachim Haraldsen, noted: “This [partnership] fits well with our mindset about a good and healthy balance when developing top-level athletes.

We see that diet, exercise, and leisure must harmonise when performing at the highest level.”

The partnership follows on from ESL’s announcement that Heroic, alongside BIG and Furia, have been revealed as the latest ESL Pro League partner teams, as part of the ‘ Louvre agreement’ .

Esports Insider says: Aker BioMarine is a very interesting company that is trying to infiltrate the esports industry.Gamer-branded krill is probably not what comes to mind when you think of esports, but the market for products like these is growing very fast.As such, it makes sense for the company to partner with Heroic, especially after the organisation has been announced as an ESL Pro League partner team.