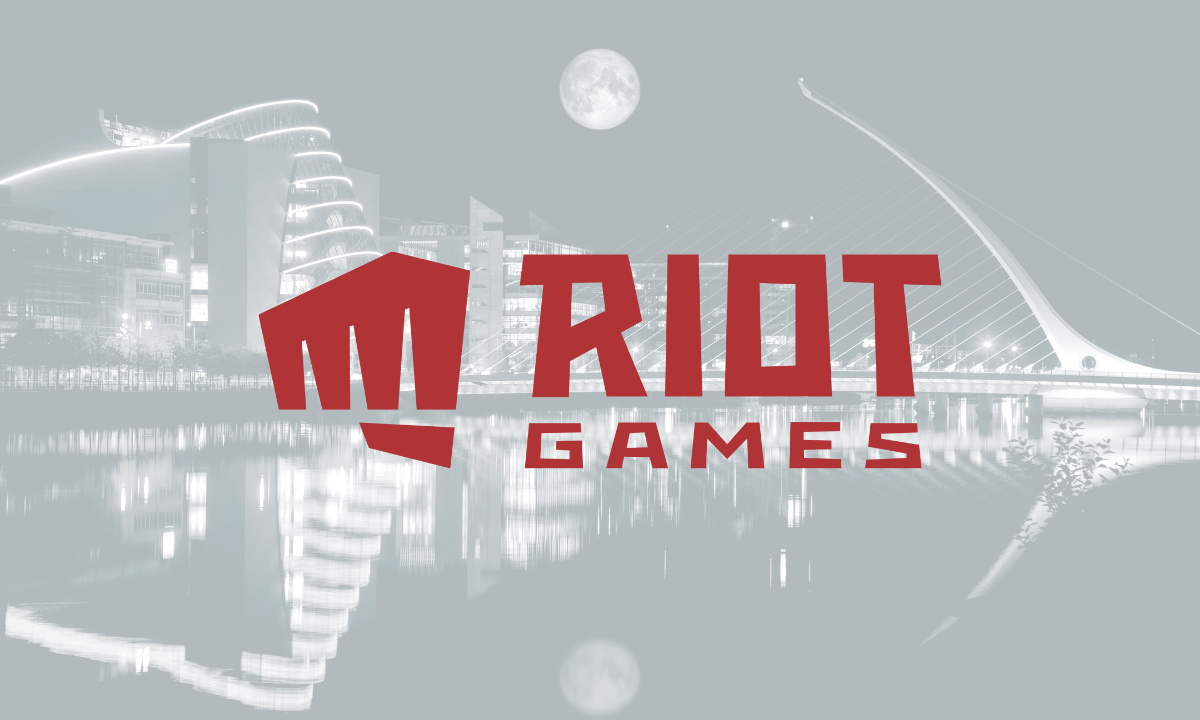 The move comes as a part of Riot Games’ new global scaling policy.The company intends to open three RBC centres around the world; first in Dublin, then in Seattle, and lastly in the Asia-Pacific region.

Each of the centres are expected to produce esports events on its own as well as in collaboration with other venues.

The new Riot Games centre will be located at a former nightclub in the Airside Retail Park area of Dublin.The company announced that the opening of the new facility will create more than 120 jobs across broadcast engineering, production, event production, and control crew.The project is also backed by the Irish Government.

Alan Bridgeman, Managing Director at Riot Games, said: “We chose Dublin for this strategically important investment because we are confident in the tech talent available, the attractive business environment, and our positive experience of serving our players from across Europe since we first set up here.”

Riot Games’ Senior Manager of Infrastructure Engineering, Scott Adametz, told SVG News that the idea behind the ‘Project Stryker’ is to have all of the publisher’s production and technology capabilities centralised in three main hubs around the world.

The new studios are located in a 50,000 square foot space and will be used to allow for smaller, region-based projects to tap into the technology from any part of the world, Adametz explained to SVG News.

Esports Insider says: When Project Stryker is finished, Riot Games will have one of the most high-tech production capabilities of any esports brand in the world.Having around-the-clock coverage and the possibility of remote access lets the company create much more content and broadcasts on all levels.Plus, that content will be much easier to access.

It’s a very smart solution to a problem that a lot of esports entities are facing daily.