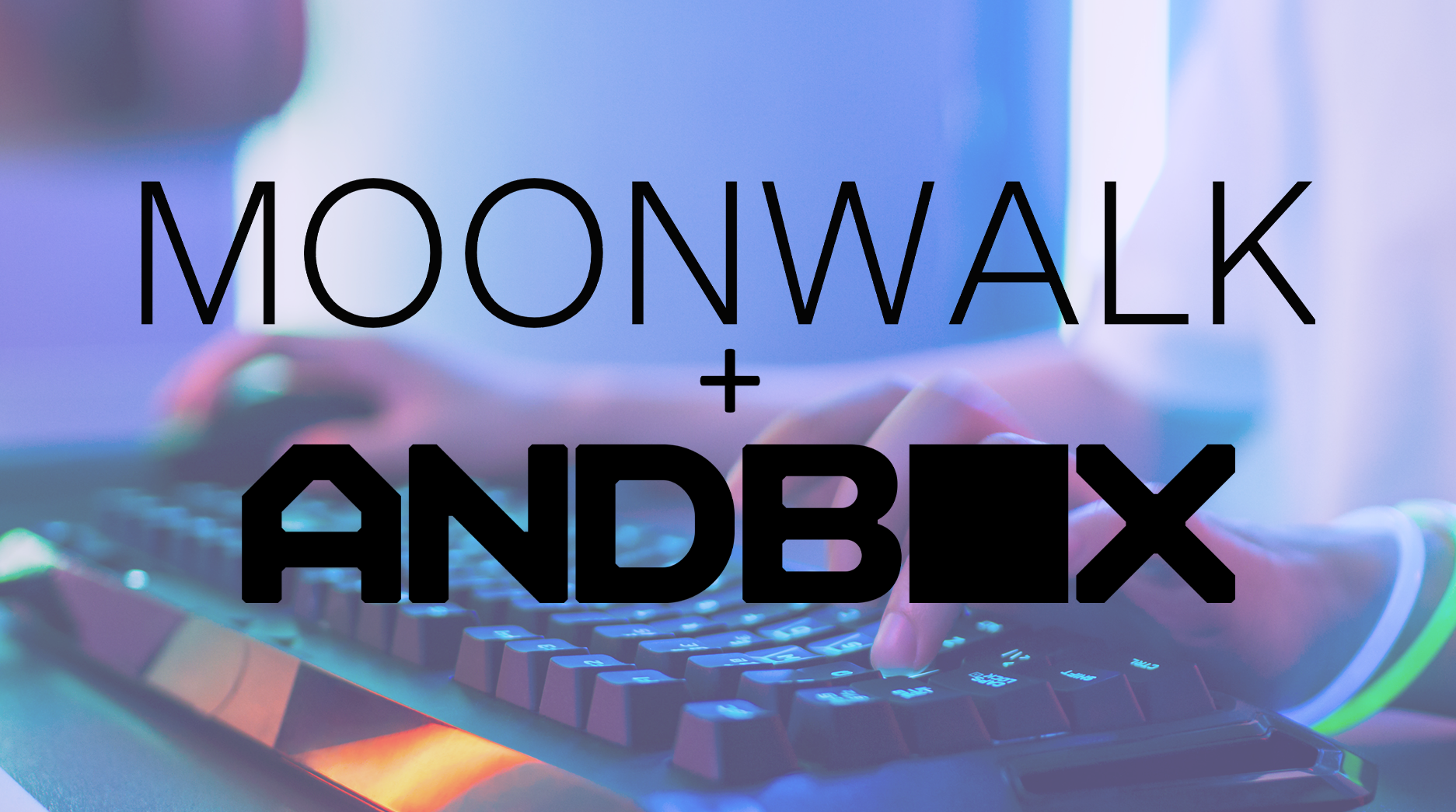 According to the release, the organisation will look to deliver Web3 engagement and NFT utility through Moonwalk’s platform.Web3 refers to decentralised apps that run on the blockchain.

Moonwalk’s platform is designed to interconnect NFT’s with content, experiences and shopping across a brand’s digital ecosystem.This ranges from unlocking social channels and virtual experiences to in-real-life ticketing.

Details surrounding Andbox NFT’s, and its subsequent use, have yet to be revealed.

“Moonwalk’s platform enables brands and creators to build highly engaged communities around Web3 and NFT’s.We’re excited to partner with Andbox and their teams to offer esports communities a new way to engage, participate and unlock value.We see esports as a potentially significant adopter of NFT’s, and Andbox has the reach to implement NFT utility at scale.”

Andbox Co-founder and Chief Product Officer, Rohit Gupta, added: “We’re excited to be partnering with Moonwalk to utilise Web3 technologies for community engagement for our fans.

“Moonwalk’s platform provides us a seamless solution for implementing NFT utility that we need to elevate what we offer throughout our digital ecosystem.”

Esports Insider says: Andbox’s partnership with Moonwalk goes further than most NFT collaborations.The deal looks to provide added value to the organisation’s future NFT drops, whilst also creating greater engagement through Web3 solutions.It’ll be interesting to see how this partnership plays out and whether we see similar deals of this nature in the near future.