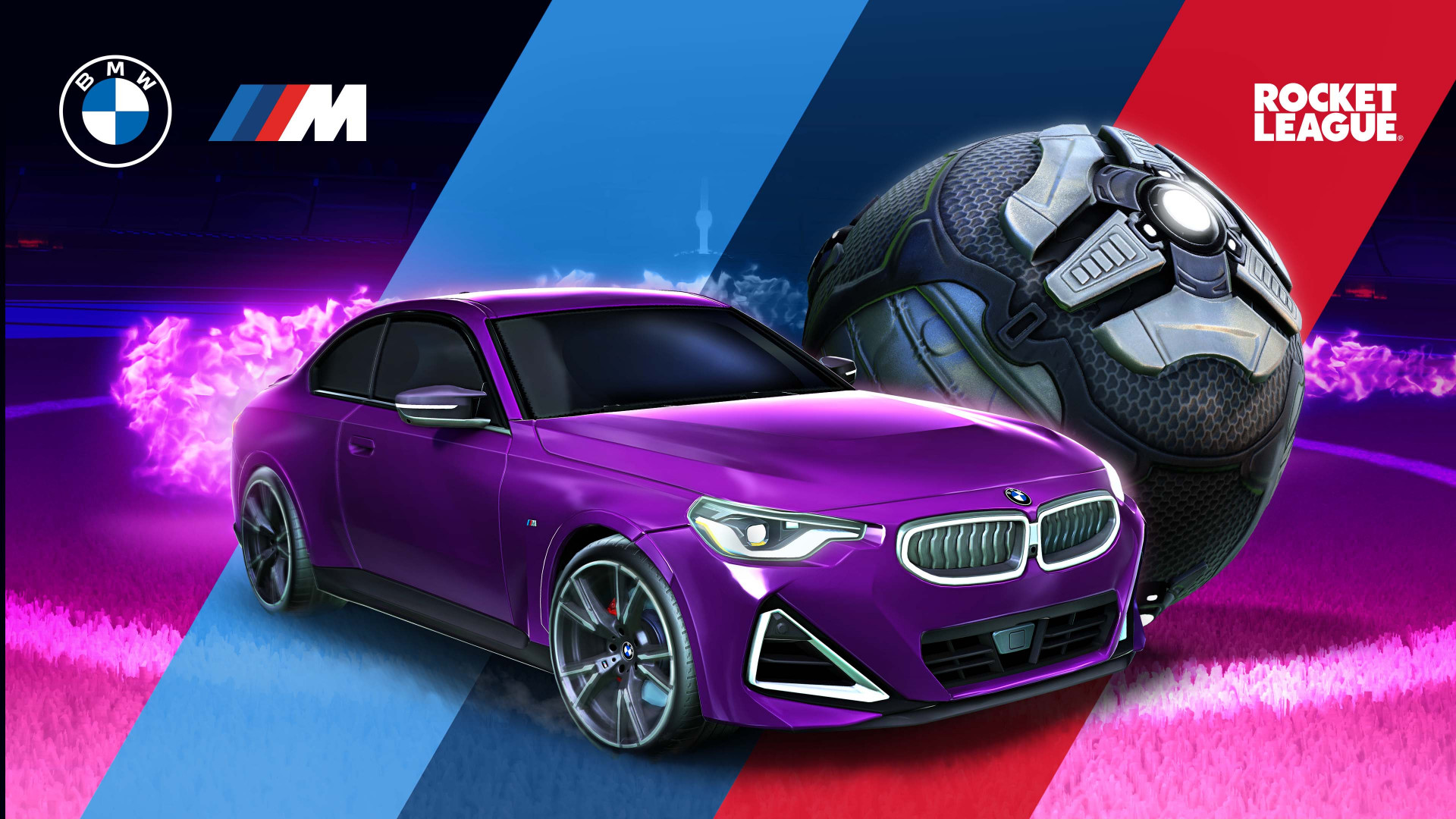 As a result of the collaboration, BMW has become a title sponsor for the Rocket League Open and Rocket League Freestyle tournament.Moreover, the manufacturer’s new BMW M240i car will be integrated into the game in November

As a part of the tournament, Psyonix has also partnered with Rocket League freestyle players to organise a two-day freestyle event called the BMW Freestyle Tournament.The best players in the freestyle event have a chance to win a part of its $25,000 (£18,348) prize pool.

The in-game car model will be available from November 4th to November 10th in the Rocket League in-game shop.

Interestingly, the BMW model will appear as a driveable vehicle in Rocket League before it is available in the real world.

BMW becomes the latest automobile brand to partner with Psyonix.Throughout the years, Psyonix has secured Rocket League partnerships with NASCAR, Ford, Formula 1 and McLaren, among others.This has brought a number of vehicles into the game; ranging from the Batmobile to renditions of real-world cars such as the McLaren 570S.

In 2020, Lamborghini partnered with the game developer to launch an esports event called Battle of the Bulls which saw players win cash prizes as well as the Huracán STO vehicle.

Esports Insider says: Even though licensed cars in Rocket League are purely cosmetic, this is a masterclass on how to incorporate partners into the game.

Securing naming rights for a Rocket Leagues esports tournament will also provide BMW with more exposure within the sector.