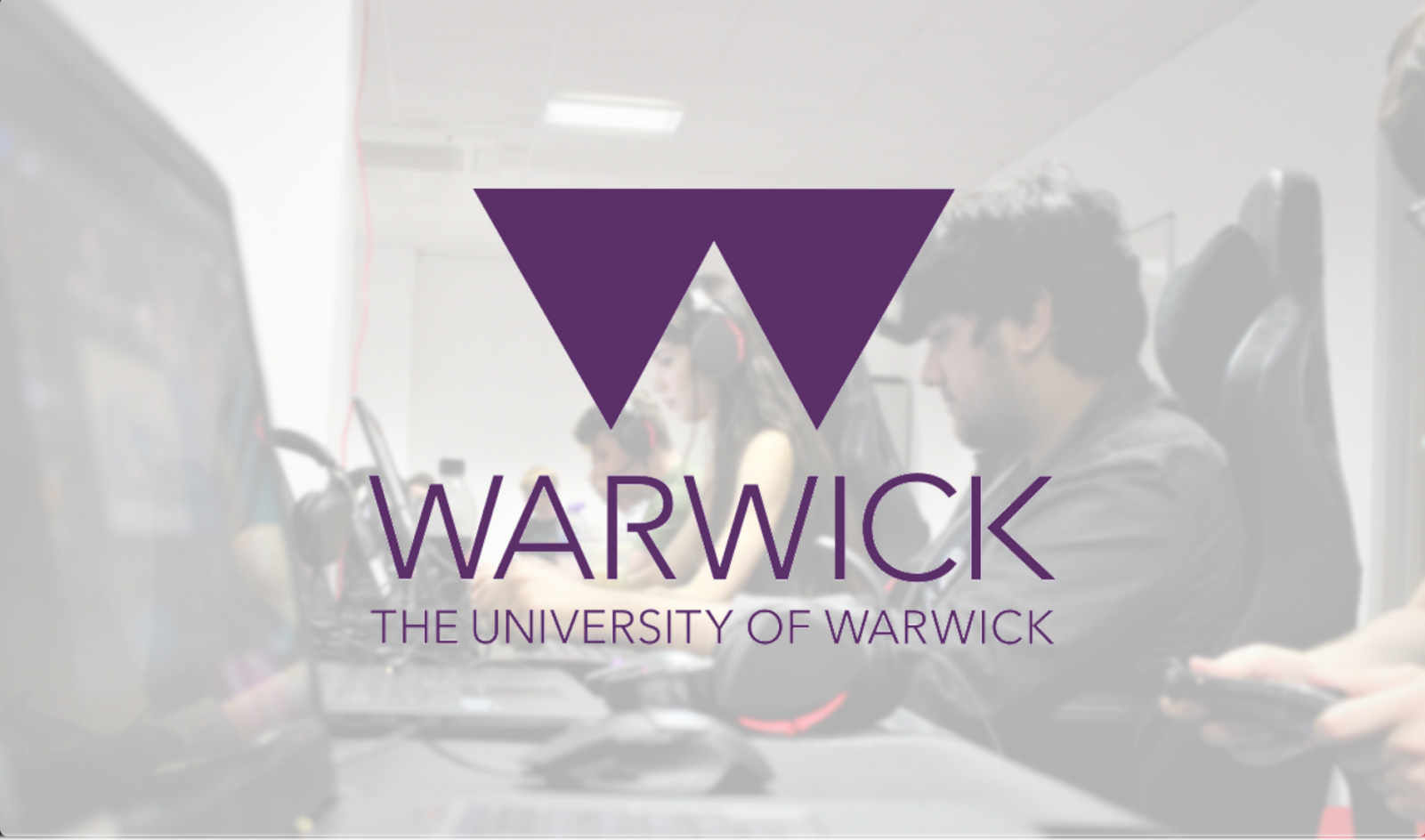 The University of Warwick has appointed Jack Fenton as its inaugural Head of Esports and Elenore Li as the educational establishment’s Esports Centre Coordinator.

The two new roles are part of the university’s ambitions to further develop its presence and reach within the esports industry.

The new appointments come shortly after Warwick invested £275,000 into establishing an esports centre on campus in May , becoming the first Russell Group university to open such a facility.

Initial funding for the two new positions will come from the £275,000 investment, with the department and centre aiming to transition to a commercially funded model after one year.

The Head of Esports role will oversee the University of Warwick’s esports endeavours, including curating sponsorship opportunities, securing partnerships with local stakeholders, and driving usage of the esports centre.

The Esports Centre Coordinator will oversee the centre, which will function as an esports cafe and an event space, as well as offer bootcamp opportunities for esports teams.It will also be used by UK colleges running the Esports BTEC qualification.

Speaking to Esports Insider, Fenton said: “What the centre and the university together want to do is keep reimagining what esports looks like for UK university leagues.

“Our university leagues are very volunteer-based and there’s not much money in it for the students.We want to bring on partners and sponsors and donors that… support us in pushing the envelope on what university esports is.”

Fenton continued: “Our esports community is definitely the reason this is happening.The reason I have this job is to see these talented young people have their talents be recognised and pushed forwards.

The University of Warwick is home to Warwick Esports, which attracts hundreds of student participants each year, and is the back-to-back winner of the UK Esports University of the Year award.Last year, Warwick Esports struck a partnership with peripherals brand HyperX .

Esports Insider says: The university esports space in the UK is rich with talent and ambition, but receives fractions of the amount of funding enjoyed across the pond.Warwick has recognised esports as a strategic opportunity to engage with students, local, and commercial stakeholders, and it will be interesting to see if other universities follow suit.