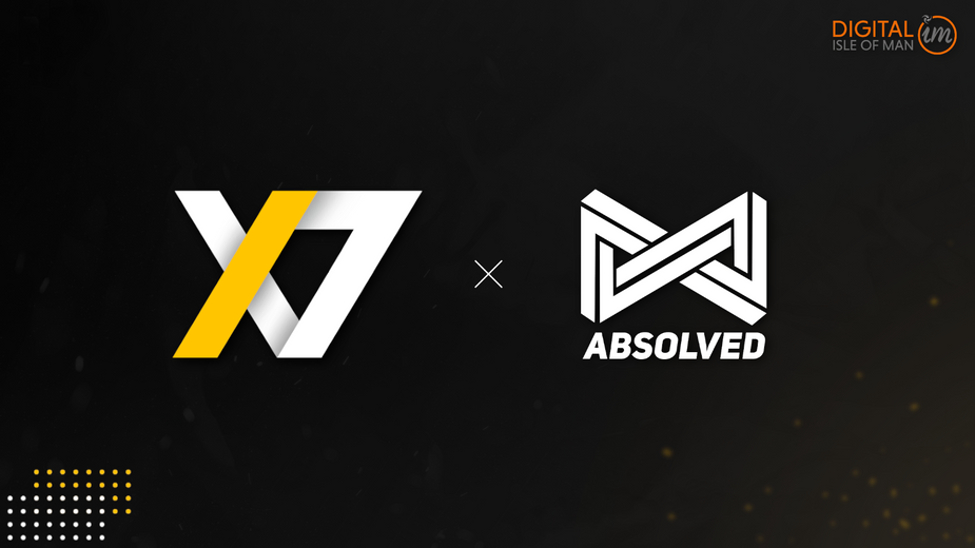 As a result of the deal, Absolved’s Founder TJ Harwood and Manager Robin Cheng have been named X7 Esports’ Chief Operating Officer (COO) and Head of League of Legends, respectively.Financial details of the deal were not disclosed.

The acquisition of Absolved comes seven weeks after the organisation acquired Bulldog Esports, in a deal that saw Antony Newton become its Director of Esports.

Harwood spoke about joining X7 in a release: “We did very well with a small team at Absolved and so pooling our resources, time, and expertise into X7 was the easiest decision for us to move forward and evolve into a bigger and better organisation.

“I am looking forward to working with the rest of the team, and I can’t wait to see what we’re able to achieve in the near future.I will ensure internal operations are handled to a high standard, whilst also bringing a wealth of ideas and a new perspective that aligns with the vision of X7.”

With its recent staff expansions, the organisation is also aiming to expand into other titles over the next 12 months.

Cheng also commented: “X7 has given the staff and I an excellent platform to build a very competitive roster for 2022.We are striving to become a top contender in the region and will aim for a good run at EU Masters.I am extremely confident that, with this partnership, we will be able to compete with the very best.I am very excited to see what the next 12 months bring.”

Esports Insider says: X7 Esports is continuing its rapid expansion with the acquisition of Absolved as it looks to prepare for 2022 with eyes on entering new competitive titles.As one of the fastest-growing UK organisations, it will be interesting to see what directions it takes in the coming months.