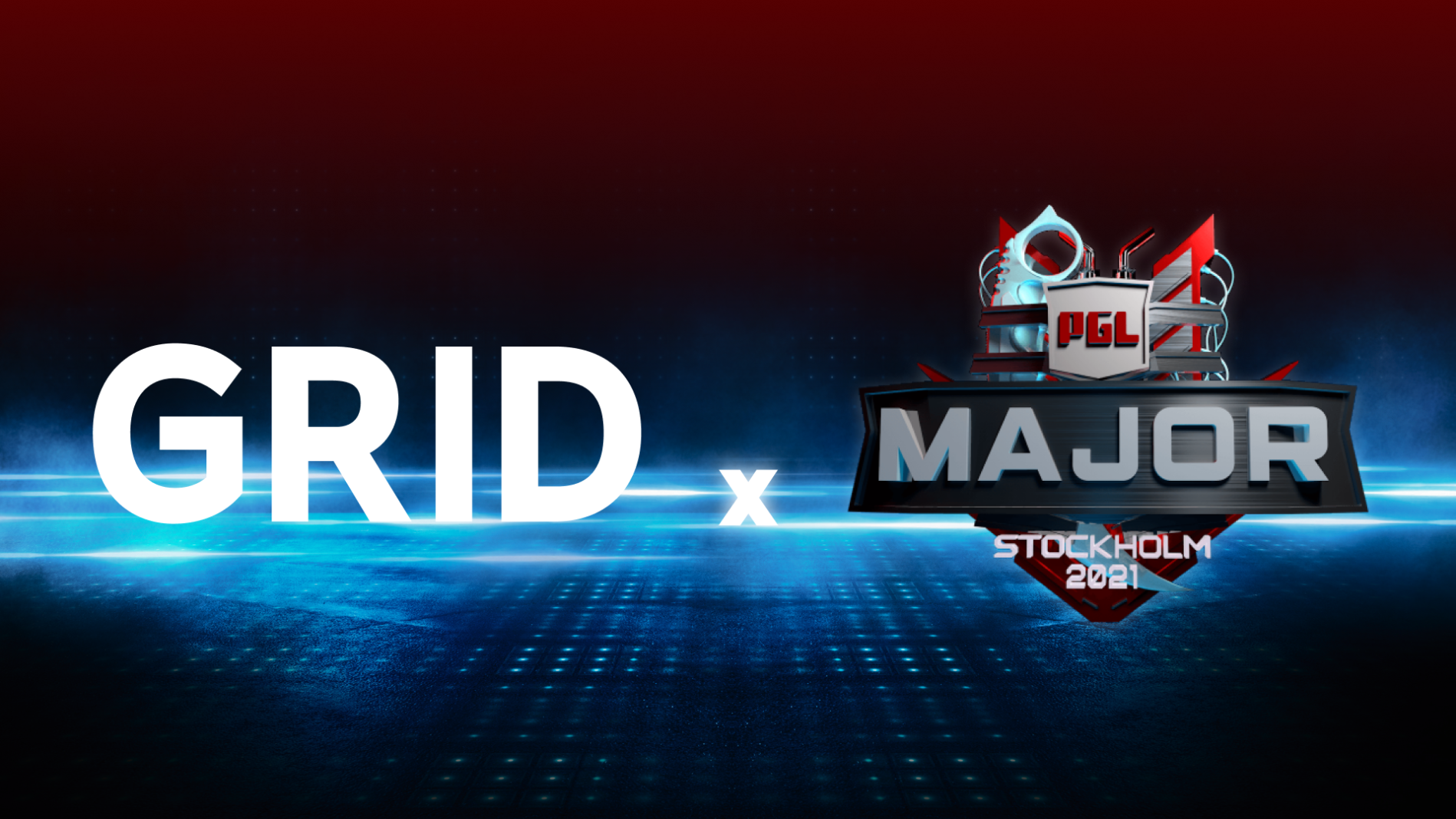 As PGL Major Stockholm’s official data partner, GRID will provide data solutions for its live broadcast and commercial partners.The data platform will also put an emphasis on secure data and video security, as well as maintaining sporting integrity for the event.

Despite the partnership just being announced, the collaboration between both parties has been in effect since the start of PGL Major Stockholm.

Charlie Hanley-Nickolls, GRID’s Chief Product Officer, commented: “PGL is a legendary organization within esports, few entities in the space can go from running two global events back to back as PGL have done with The International and the CSGO Major.

“We are proud to partner up with them to help them unlock the most value possible from the incredible data their events produce, as well as work together on security and integrity.”

PGL Major Stockholm 2021 features 24 of the world’s best CS:GO teams competing for $2m (~£1.46m).The final stage of the event is set to commence today (November 4th) at the Avicii Arena.

PGL’s CEO, Silviu Stroie, commented: “We’re delighted to partner up with GRID for the PGL Major Stockholm 2021.Data, security and integrity are massively important parts of a modern esports event and GRID’s platform provides us with an excellent service across all three areas.”

huge partnership for GRID Esports and highlights the platform’s growth over the last 12 months.Secure and reliable data is crucial in the esports industry.This deal should hopefully ensure that integrity for the event is maintained and that any potential anomalies are spotted and dealt with.