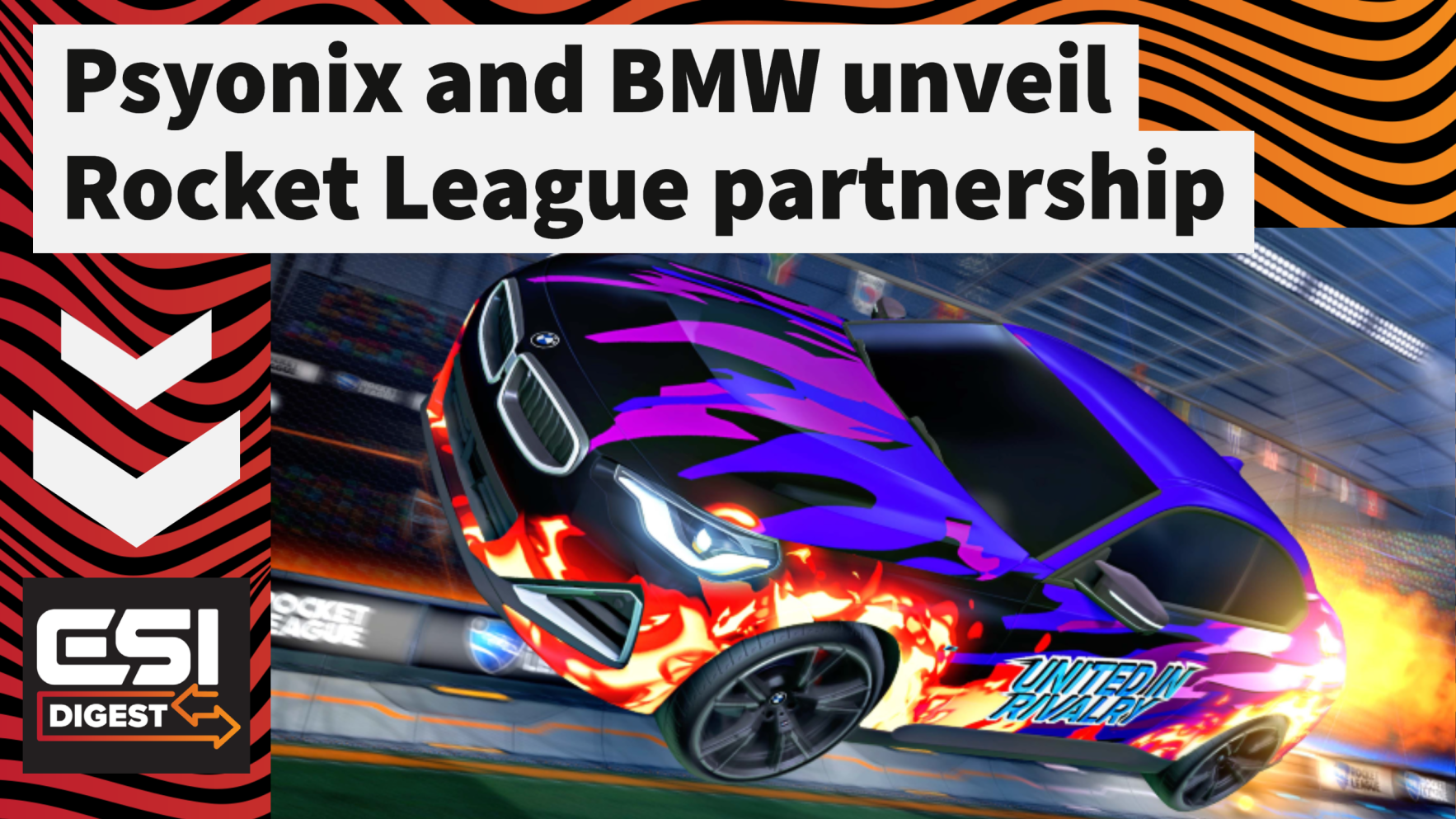 As a result of the collaboration, BMW has become a title sponsor for the Rocket League Open and Rocket League Freestyle tournament.Moreover, the manufacturer’s new BMW M240i car will be integrated into the game in November.

North American esports organisation Immortals has announced that it is relocating its operations to the Great Lakes region (GLR).

Operating on a ‘hub and spokes’ model, the centre of Immortals’ operations will be in the Detroit Metropolitan area.However, the company will also operate a number of smaller ‘spokes’ across cities and college towns in the GLR.

According to the release, Lyckedal will become BME’s Head of Business Development.Meanwhile, Andersson has been named as the company’s Head of Partnerships.

Aiming to create an inclusive gaming community, both entities will work together on tournament broadcasts to promote women within VALORANT esports.Freaks 4U Gaming will become a contributing partner for the series and will take on planning and event broadcast production duties.

As a result of the extension, Bayes Esports will continue as the publisher’s exclusive data distribution partner for ‘virtually all’ League of Legends competitions.

ESI Digest, in partnership with Mbuzz Esports and BK ROG , is part of the ESI Podcast Network, a collection of podcasts encompassing the esports industry.For deep dives into the major areas of esports with subject matter experts, check out ESI Focus .

For conversations with key personnel and major stakeholders in esports, ESI Insight is the series for you..