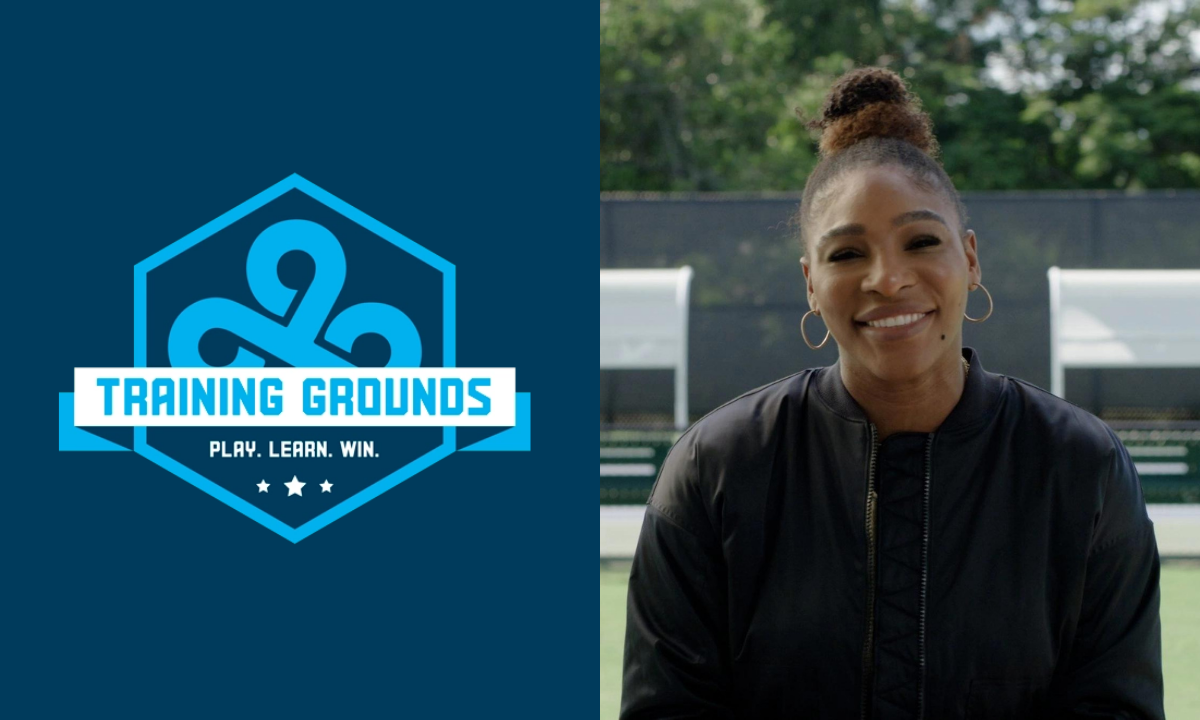 As a result, Cloud9 will turn its Training Grounds youth development initiative into a full-fledged afterschool programme, in collaboration with Williams.

Through the partnership, Williams will collaborate on the ‘Training Grounds Champion’s Mindset’ course.The course will feature Williams personally describing the practices and mindset shifts that helped her on her journey as an athlete.The course is also expected to include specific tips for coaching a ‘Champion’s Mindset’ with young esports players.

Williams, commented: “Hard work, practice, and dedication are so important when you’re working to become the best and make your dreams come true, whether that be in sport or something different.As an advisor on Cloud9, I am excited to team up on their Training Grounds programme to help nurture these skills in students everywhere.”

The Cloud9 Training Grounds was initially announced as an online summer camp last year, however, the North American organisation has decided to evolve it after positive feedback.According to the release, the idea behind the training camp is to nurture the next generation of esports players.As a high school and middle school programme, Training Grounds seeks to emphasise teamwork and critical thinking.

Following the announcement, Cloud9 also partnered with the Positive Coaching Alliance , an organisation dedicated to creating a positive youth culture.

The course developed with Williams will also be offered for free on Positive Coaching Alliance’s website to school teachers, parents, and coaches.

Esports Insider says: Serena Williams is one of the greatest athletes of all time, and hearing her thoughts on mindfulness and preparation is sure to benefit anyone, not just esports athletes.This partnership is sure to elevate Cloud9’s training efforts to new levels.

Given that the programme is held online, it’ll be interesting to see how effective the course will be..