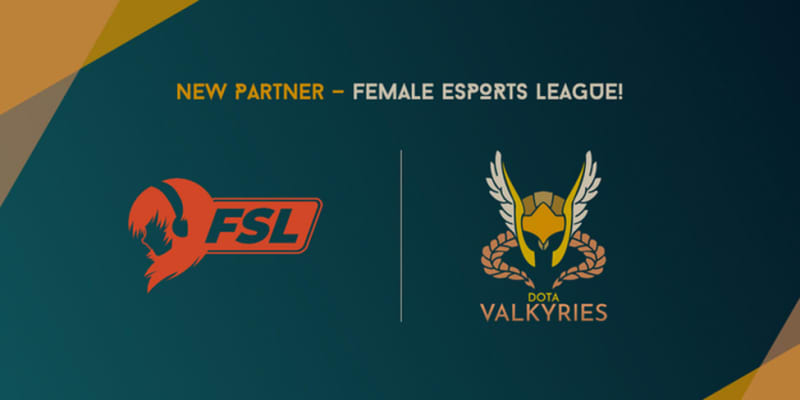 Dota 2 tournament platform Dota Valkyries has announced a collaboration with Southeast Asian female esports circuit FSL.As a result of the deal, the platform will expand its offerings into Southeast Asia, providing women with more opportunities to compete.RELATED: Women in Games International partners with Blizzard, receives $1m grant Since launching in March 2021, Dota Valkyries has created a platform for female Dota 2 players and content creators to compete against each other and male players to improve levels of inclusivity within the esport.Ruby ‘valkyrjaRuby’, Co-founder of Dota Valkyr….