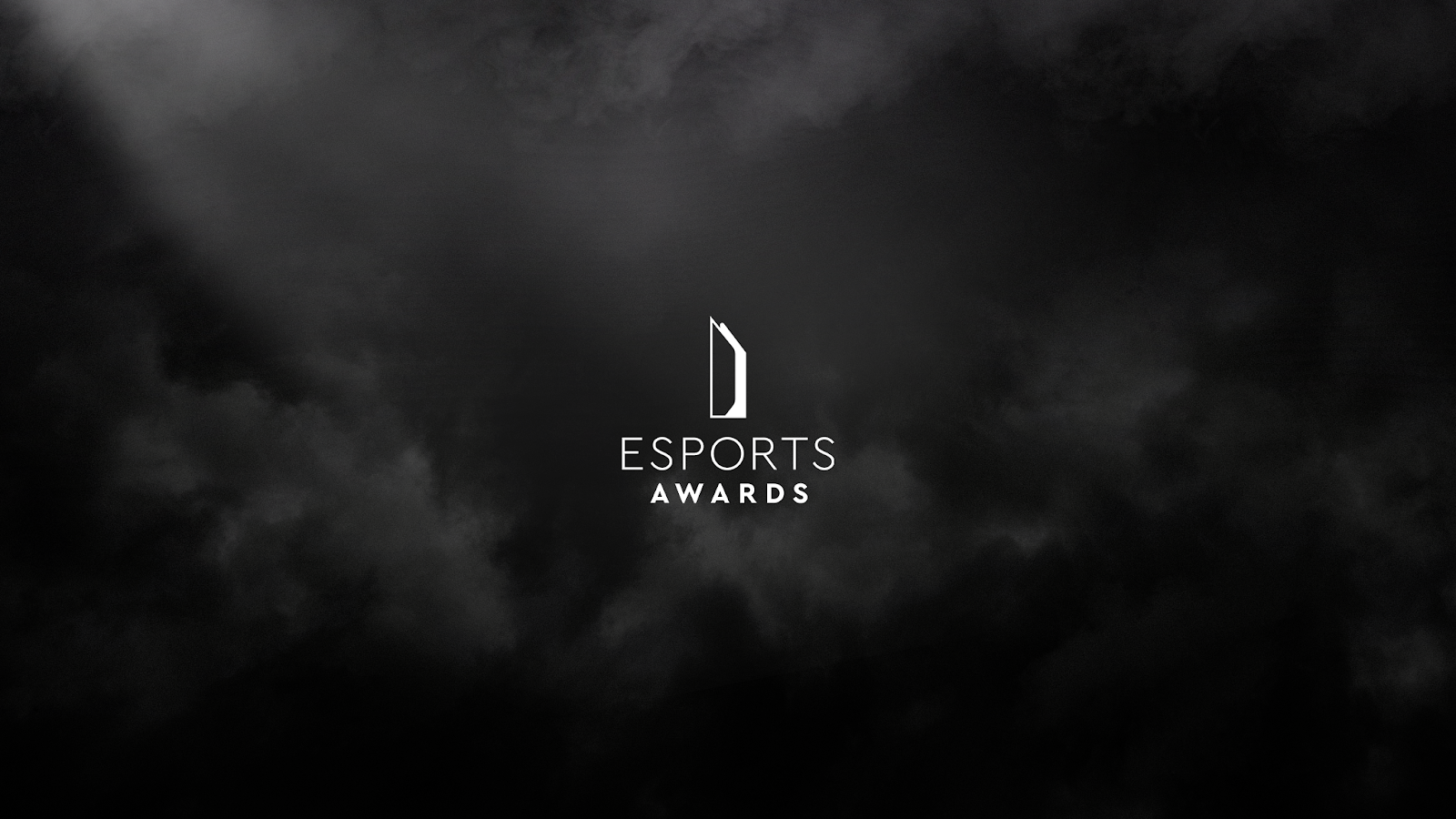 Both Truly Hard Seltzer and Twisted Tea will also be featured in the upcoming Golf + Gaming Club, a golfing event taking place the day before the awards.

The Esports Awards returns to the Esports Stadium in Arlington, Texas this November to celebrate those involved in the sector.The company has already announced a series of partners for the ceremony, with the two beverage partners joining Lexus, Verizon, Expedia, Scuf Gaming, and others in supporting both the ceremony and the events following it.

Michael Ashford, CEO of the Esports Awards, commented: “It wouldn’t be a celebration without having a wonderful beverage to toast our winners with, so I am very excited to have Truly and Twisted Tea onboard for this year’s event.With just under three weeks to go the countdown is on!”

This isn’t the first time that Twisted Tea Hard Iced Tea and Truly Hard Seltzer have entered into the esports industry.In fact, both brands have also secured a partnership with North American esports organisation 100 Thieves earlier this year.

Esports Insider says: The Esports Awards are getting closer every day, and with the event set to take place in late November, more partners are being locked and the last votes are being cast.Having an official alcoholic beverage partner is important for any award ceremony and tying the proverbial knot with seltzer and iced tea seems like a smart decision..