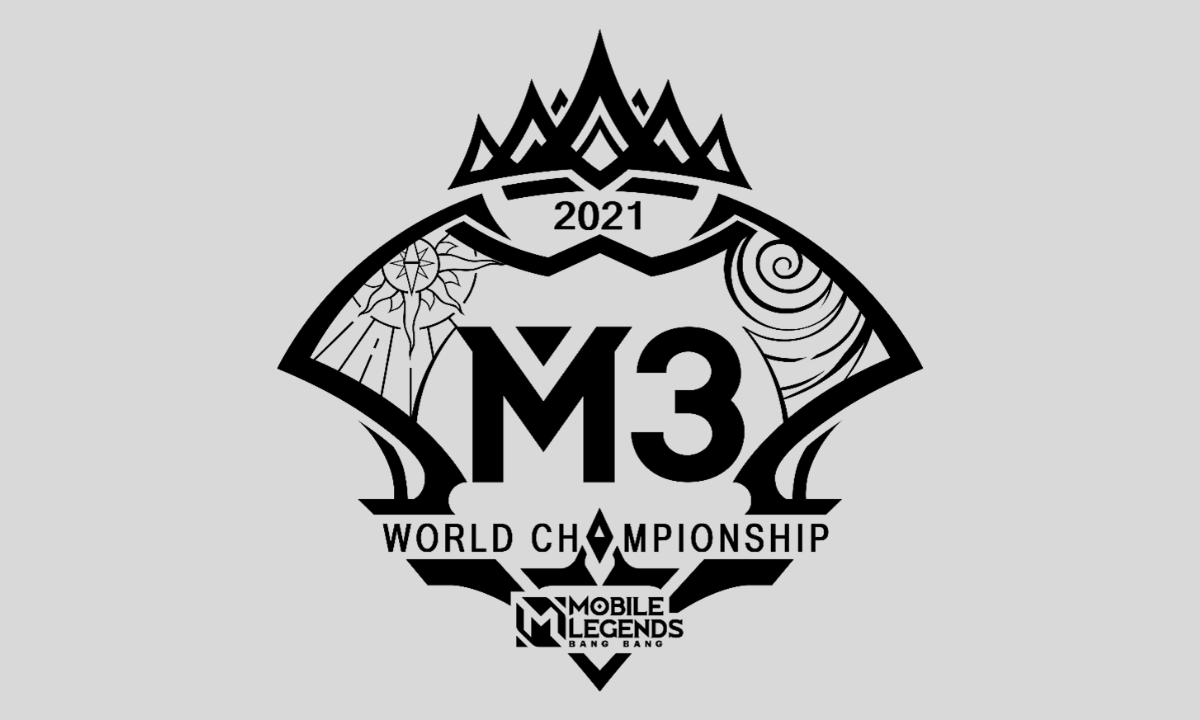 Game developer MOONTON has announced that the Mobile Legends: Bang Bang World Championship (M3) will be held in Singapore in December this year.

Taking place in Singapore for the second year in a row, the tournament will feature teams from more regions following the game’s expansion into other regions.The Middle East, North America, LATAM, and Turkey will all have representatives competing for M3’s $800,000 (~£593,000) prize pool.

According to the release, M3 will feature the largest prize pool ever for Mobile Legends.In 2020, MLBB’s second world championship, M2, was moved from its planned location in Indonesia to Singapore due to the COVID-19 pandemic.

Lucas Mao, Managing Director of Esports for MOONTON Games, commented: “We are thrilled to have M3 at Singapore again this year.The Singapore Tourism Board and local authorities have been working closely with us to produce a safe and hospitable event for all gamers.

“We are very much grateful for the continued partnership, and we look forward to reaching new esports heights with M3.”

The tournament will see the return of a 16-team format after last year’s edition only featured 12 teams.

MOONTON announced that the company is working closely with the Singapore government to abide by local regulations to ensure the health and safety of the players competing.

The game enjoys immense popularity in Asia and is steadily breaking viewership records on streaming platforms.It’s great to see that the World Championship is also growing, with a bigger prize pool and a growing number of supported regions.