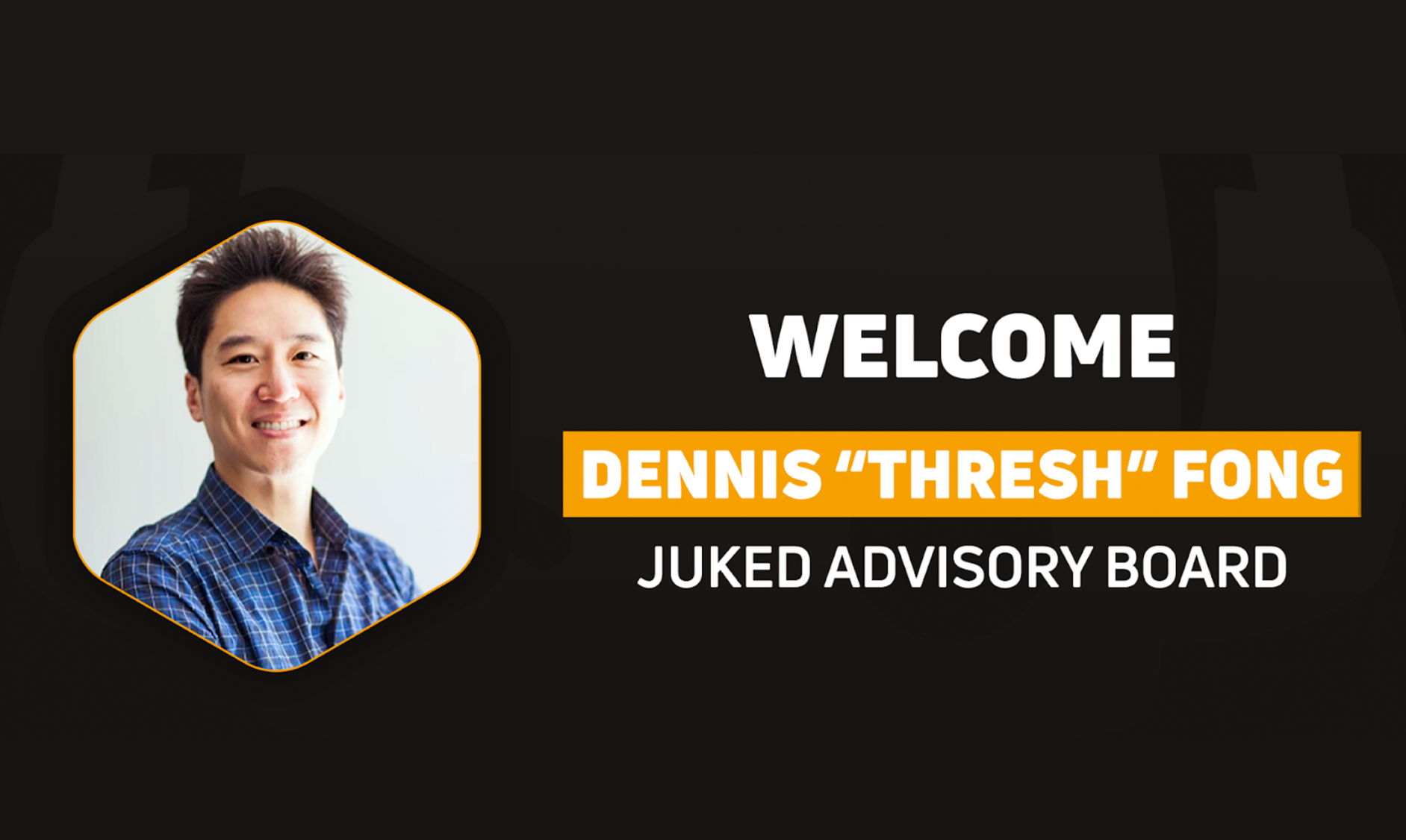 Fong will serve as one of the advisors to Juked’s executive team and will work closely with the company on business and marketing strategies.In particular, these strategies will emphasise collaborative efforts regarding the issues of toxicity in esports.

Fong is most known as a former professional esports player and serial entrepreneur.On the business side, he is the founder of Xfire, an online messenger app popular in the 2000s.Fong is also the founder of Gamers.com, Raptr, and Plays.tv.

Dennis Fong, Juked advisor, said: “If you’ve ever played multiplayer games online or participated in gaming communities, you know that toxicity can be a big issue.Ben, Chris, and the Juked team are dedicated to creating a better social experience for esports fans and I’m thrilled to be able to help contribute to that.”

Ben Goldhaber, Juked CEO, commented: “As an esports fan, it’s incredibly exciting to have someone like Dennis on board, a literal esports legend.But Dennis is also the perfect person to advise Juked: he has more experience than anyone on the planet in launching wildly successful social and community products in gaming and esports.”

Esports Insider says: Although Fong’s experience, both as a player and in business, is sure to help enhance Juked.It’ll be interesting to see how the platform’s business and marketing strategies change following this appointment..