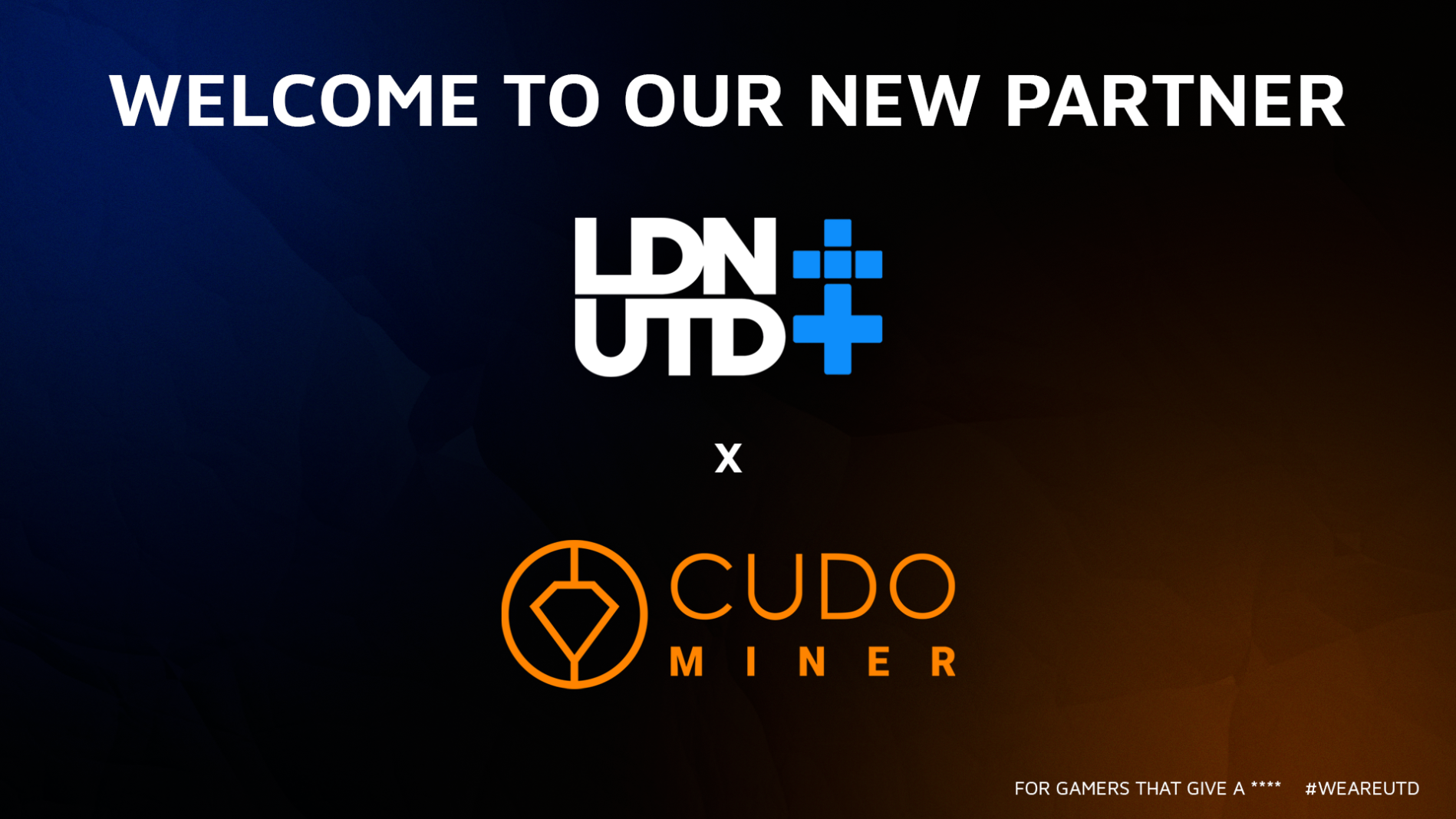 According to the release, the partnership will primarily focus on ‘All Access Gaming’, an upcoming event set to take place on November 13th at Samsung KX.

As part of the collaboration, Cudos and LDN UTD will conduct a bundle giveaway for the Twitch viewers watching the event.The bundle will consist £100 in gaming vouchers, a controller signed by pop star Connor Ball, and an Xbox gaming console.

This is the first time that Cudos has partnered with an esports organisation.The blockchain company specialises in cloud computing solutions and their sub-brand, Cudo Miner, is a cryptocurrency mining software.

Oliver Weingarten, Founder, and CEO of LDN UTD, commented: “Bringing Cudos into the LDN UTD family, starting with All Access Gaming, is an endorsement for the approach we are taking as tech led purpose-driven esports org.

“The NFT campaign launch received a fantastic response and we look forward to building out our roadmap with the support of the Cudos infrastructure and team.”

At the event, which is in partnership with the Mayor of London Sadiq Khan, celebrities will take part in FIFA 22 matches.Moreover, a panel discussion focused on health and wellbeing has been planned.

LDN UTD has already previously dipped its toes in cryptocurrency, via an NFT campaign launched this summer.The organisation has also partnered with a number of prominent gaming and esports companies such as noblechairs and Green Man Gaming.

LDN UTD’s events are always characterised by a positive outlook and real added value, and this upcoming event is no different.Partnering with a cryptocurrency company could also potentially open the door for blockchain-focused events in the future.