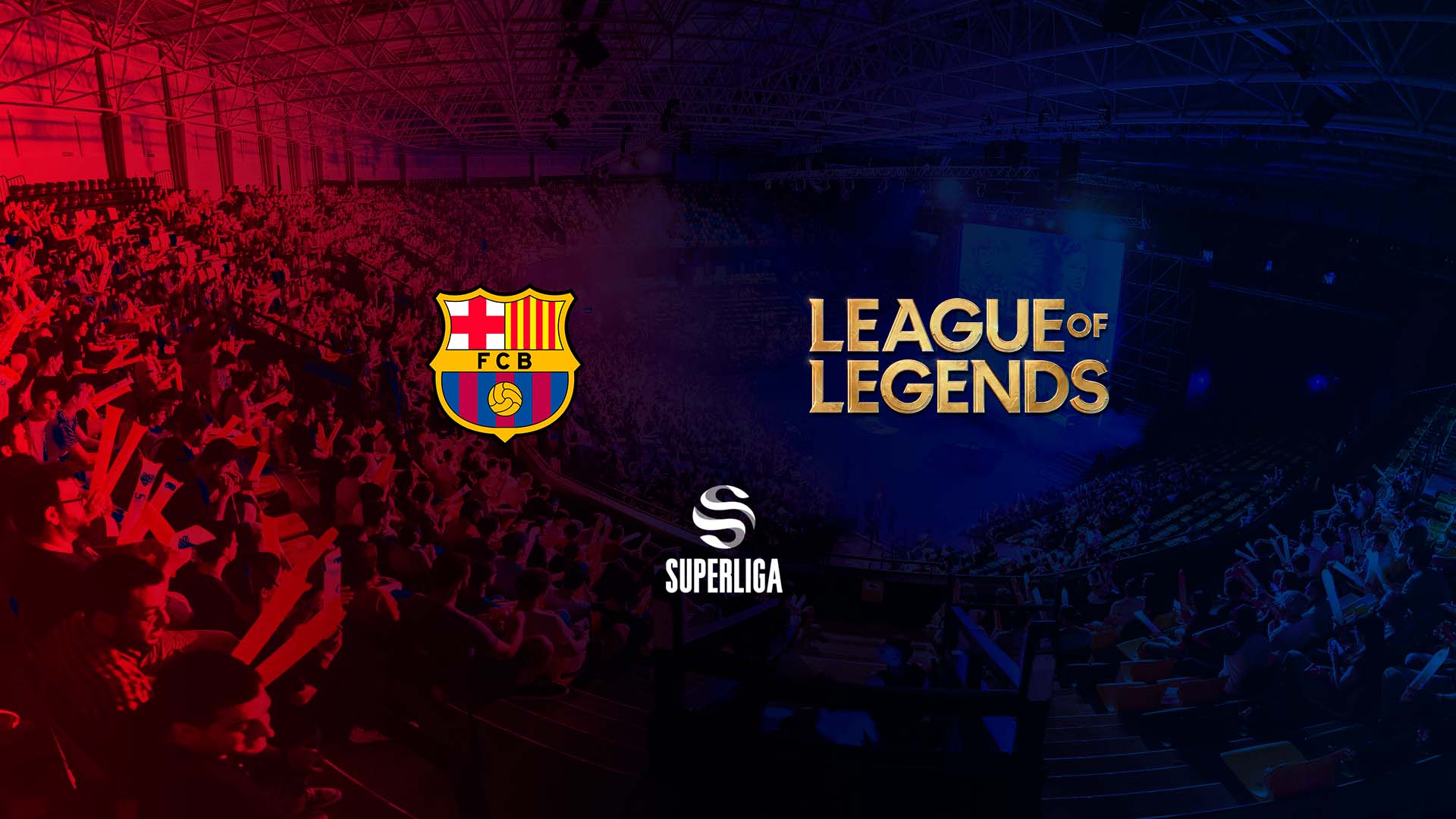 FC Barcelona, one of the most well-known brands in football, announced their entry into League of Legends today.

The club will participate in the Superliga, the highest-tier League of Legends league in Spain, organised by the Professional Video Games League.Barcelona will join the Superliga from the 2022 season.

FC Barcelona will fill in the empty slot in the Superliga that was left over after S2V departed the league earlier this year.

According to Esports.com , FC Barcelona paid €200,000 (£171k) for the slot.Esports.com also reported that the slot saw interest from other football clubs in Spain, such as Sevilla, as well as Case Esports.

The Superliga is one of the most-watched esports leagues in Europe, with almost five million viewers in the 2021 season.Furthermore, the grand final was watched by more than 300 thousand viewers, according to a release provided by FC Barcelona.

Details about FC Barcelona’s new League of Legends roster are still under wraps, but the football powerhouse will have to compete against known teams from Europe if they are to field a successful roster.

A number of prominent esports brands from Europe have teams in the Superliga, such as MAD Lions Madrid and G2 Arctic.

Real Betis, another football club, also has a team in the league, called Cream Real Betis.

Barcelona is no stranger to esports.

The club currently has teams in a number of esports titles, but League of Legends is by far the most-watched and most known of them all.It’ll be interesting to see how the club fares in the Superliga, especially due to the relatively bad financial situation FC Barcelona is currently in..