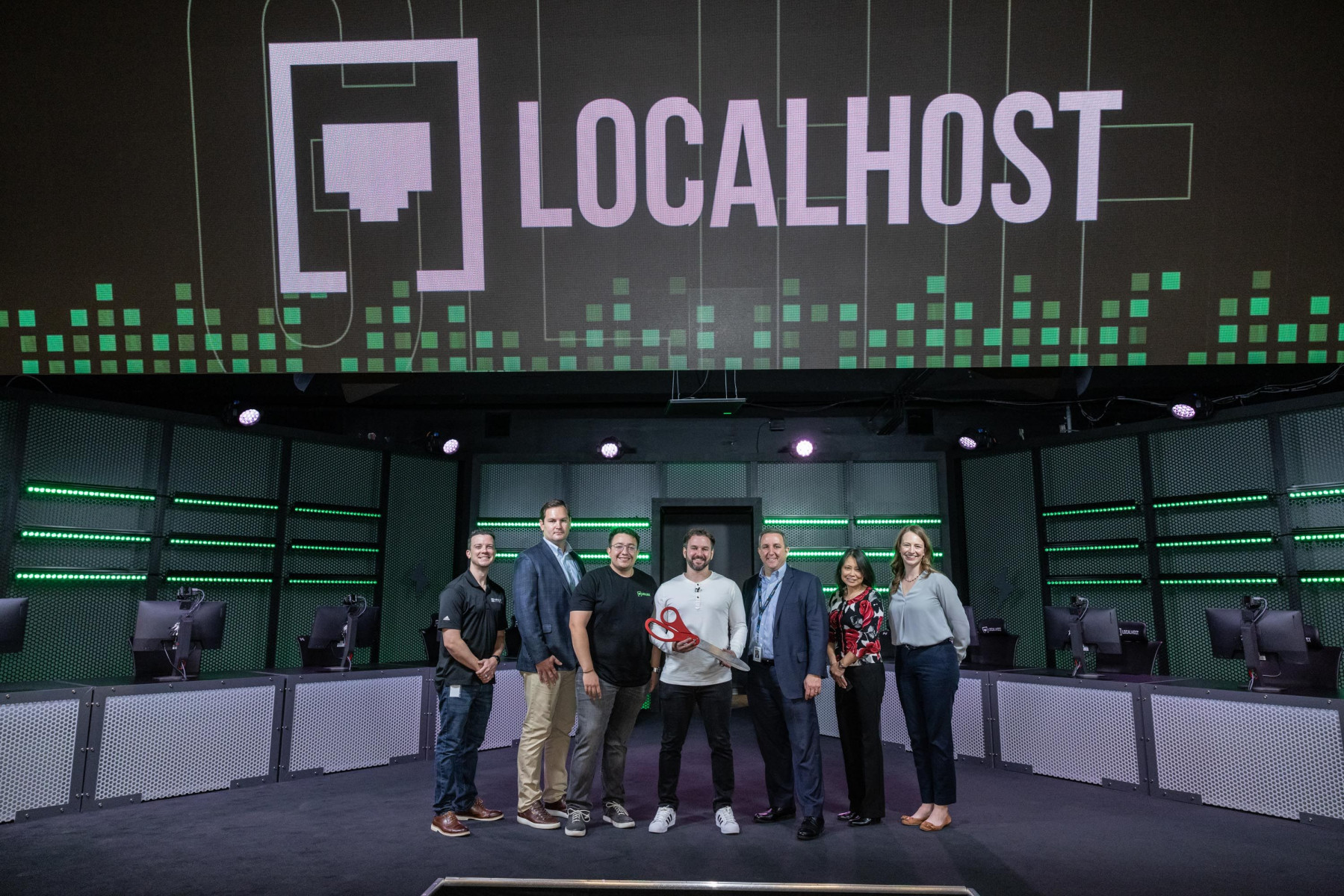 Esports event and facility company Nerd Street Gamers has announced the completion of their new campus, called The Block, in Philadelphia.The campus is set to open to the public later this week.

The campus is said to be the first of its kind in the United States and will serve as Nerd Street’s official new headquarters.Moreover, the facility includes Localhost, the company’s dedicated esports arena, which will host esports events and be open to the public.

Over the last eight months, the company has been in the process of rebuilding and adapting the space to house esports facilities.The Block, which Nerd Street are calling the “first esports campus in the USA”, will also facilitate streaming studios and video production facilities.

Additionally, The Block will house the offices of Susquehanna Soniqs, a North American esports organisation known for winning the PUBG Global Invitational 2021.

John Fazio, CEO of Nerd Street Gamers, said: “The future of esports depends on providing more gamers with affordable access to the expensive equipment required to compete.Sports and competition are a primary pathway to success for young kids, but unfortunately, esports is inaccessible to most because of the high cost of equipment.

“With The Block, we are providing a space that both provides access to the technology needed to compete and demonstrates that the skills acquired during gameplay can translate into successful careers and life skills.”

Apart from acting as headquarters and esports facilities, Nerd Street are looking to make The Block a focal point of cooperation with educational institutions and local organisations.

Some of these partners will include Temple University’s School of Sport, Tourism and Hospitality Management, TechGirlz, Aim Lab, and others, according to a release.

One of the largest esports facilities in the United States, the new Nerd Street headquarters will surely be a centerpiece for esports in the Philadelphia region.It’s impressive how Nerd Street managed to incorporate years of experience into making a space that caters to esports on all levels; from amateur gamers to pro athletes..