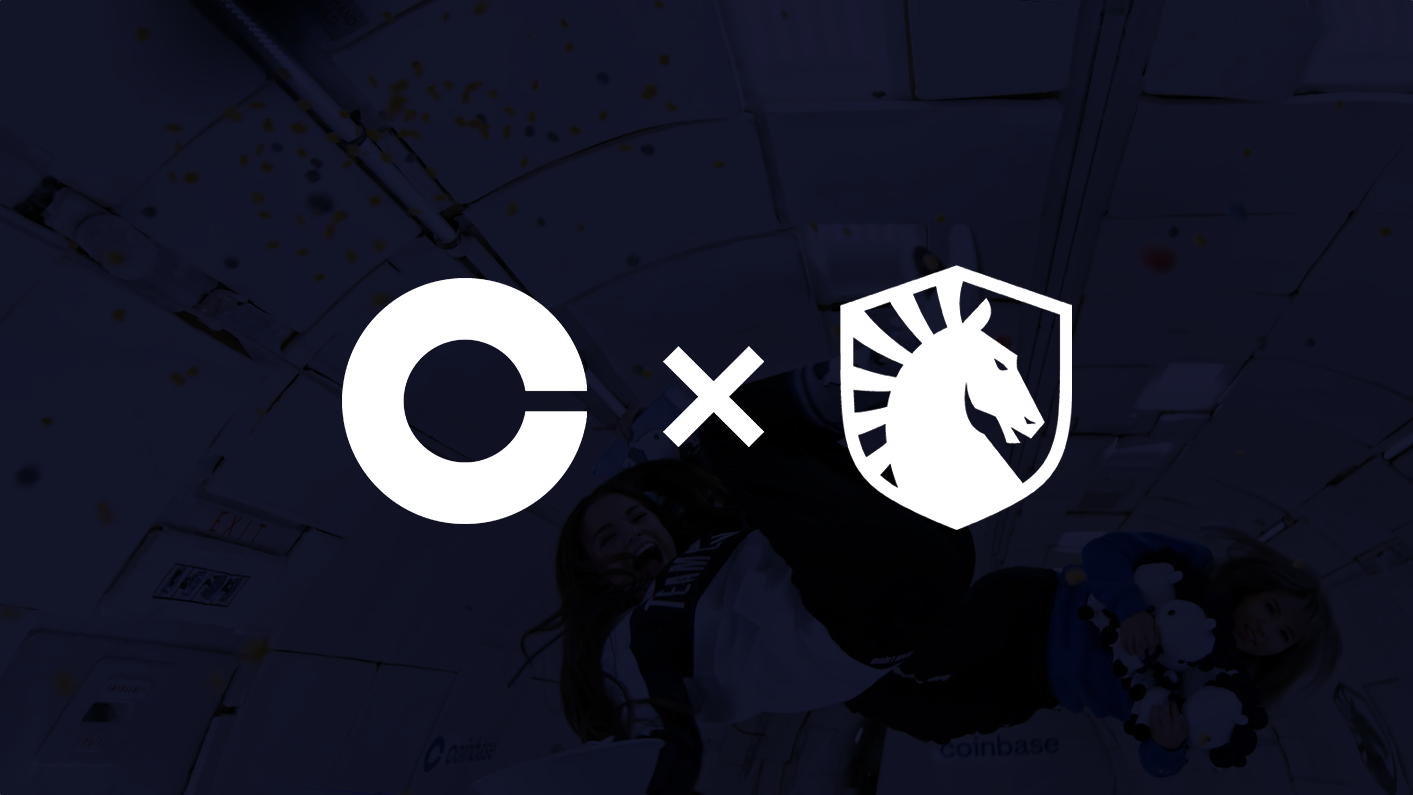 Over the next four years, the two companies will collaborate on multiple projects and integrations, as well as on developing technology that elevates the overall fan experience, the firms announced.

The multifaceted partnership, which is based on ‘creating and delivering content that resonates with fans’, will see Coinbase and Team Liquid collaborate in numerous ways.

The Coinbase logo will feature on Team Liquid esports jerseys.Moreover, Coinbase will add a number of themed experiences and actvities to the upcoming Liquid + mobile app, as well as its inaugural Team Liquid Scouting Combine, which is set to feature in Q1 2022.

Steve Arhancet, Co-CEO and Owner of Team Liquid, commented: “When we were looking for a potential partner in the crypto space, it was really important that we found someone that was doing it the right way, the Team Liquid way.A partner who had real infrastructure in place that’s built to last, who possessed trusted expertise and nuance in this new, complex world of decentralized banking and finance.

“For us, those qualities were absolute requirements.And the more we learned about Coinbase, the more certain we became that this was the partner we were looking for.Like a lot of our fans, crypto was new to me once, but once I started reading and watching, I realized that it wasn’t some passing fad — it’s here now, and will be in the future.

“Together with Coinbase, we hope we can demystify crypto for Team Liquid fans.”

Coinbase currently has more than 40 million users and had more than $1 billion (£743m) of revenue in 2020.The prominent crypto firm is also partnered with a number of other esports organisations and tournaments.

Just this year, Coinbase partnered with esports organisations Evil Geniuses and BIG, as well as tournament organisers ESL and BLAST .

Austin Schumacher, Vice President of Brand at Coinbase, added: “At Coinbase, we’ve long believed that esports and gaming is the entertainment and competition of the future.

“We share a culture of innovation and strong sense of community — esports and Team Liquid are challenging what it means to be an athlete and changing the way organizations are connecting with fans.”

Cryptocurrency and esports are merging closer and closer each day .After Team SoloMid agreed a massive deal earlier this year, there has been a steady stream of esports brands signing sponsorships with blockchain and crypto companies.

Team Liquid is one of the latest and biggest names to dive into a crypto partnership..