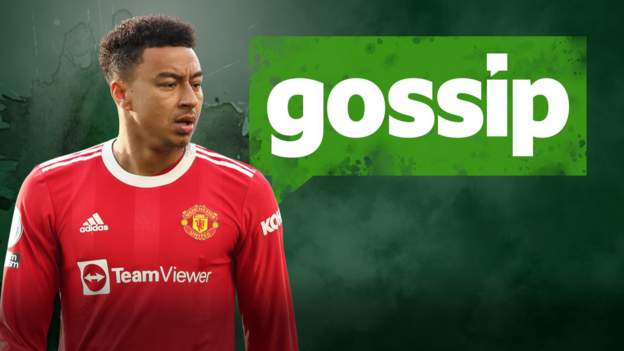 Leicester City and Nigeria midfielder Wilfred Ndidi, 24, is on the radar of Real Madrid.

Chelsea are drawing up an offer for 21-year-old Monaco and France midfielder Aurelien Tchouameni.(TuttoJuve – in Italian)

Chelsea have made a £34m bid for Real Madrid and Brazil defender Eder Militao, 23.

Roma are stepping up negotiations with Manchester United over a loan deal with option to buy for Portugal full-back Diogo Dalot, 22.(Corriere dello Sport, via Football Italia)

Leeds United have made contact with Arsenal and England Under-21 striker Eddie Nketiah over a return to Elland Road.

The 22-year-old previously spent six months on loan with Leeds before being recalled.(Tuttomercato)

With new manager Steven Gerrard at the helm, Aston Villa are interested in Rangers and Finland midfielder Glen Kamara, 26.(Record)

Arsenal and England U21 striker Folarin Balogun, 20, says he is open to a move away from the Gunners to secure first-team football.(Mirror)

– Our coverage of your Premier League club is bigger and better than ever before – [follow your team and sign up for notifications] in the BBC Sport app to make sure you never miss a moment.